Humiliating, Mortifying and a complete contrast to the team I am watching storm to their first Primer League title this season. These were only a selection of what I thought about when thinking back to Jurgen Klopp’s heaviest defeat as Liverpool’s manager at the hands of Mauricio Pochettino’s broadly admired Spurs team.

As Andre Marriner blew the final whistle at Wembley in October 2017 to confirm the result that put Spurs amongst the pack to challenge Manchester City for the title and leave Liverpool in 9th but most importantly highlighted key deficiencies within the side that felt unfixable at the time. One of the rare occasion in his time at LFC, Klopp looked lost to how far the Reds looked from competing at the top end of the table. 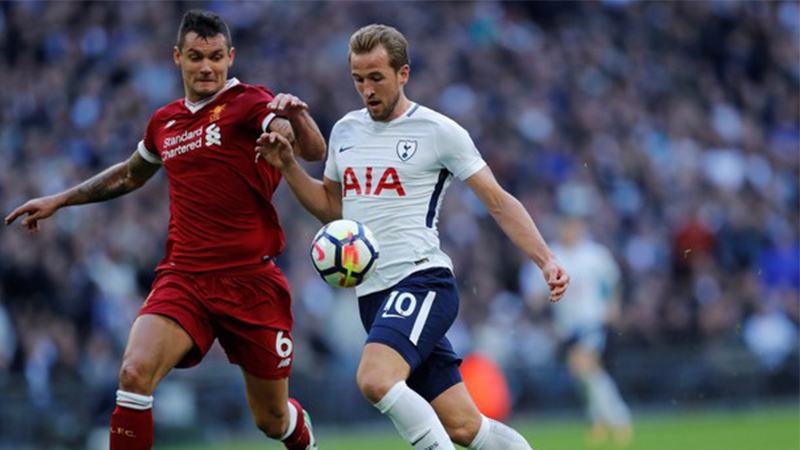 If there was one key area where Klopp was always met with criticism in his early day it was for all the eye-catching attacking football they played, the defence was the weak point where it clearly lacked cohesive discipline. It was more than just the personal (solutions were put in place sooner than we all thought) it was about the style which involved pushing the full backs and midfield so high to press that the backline was left exposed on the counter.

One of the centre backs, Dejan Lovren looked like he had no future at Liverpool Football Club as he had one of the most shocking 30 minutes I can remember any LFC player having before being hooked off the pitch. Harry Kane simply bullied him all over the park which was epitomised as early as the fourth minute as he escaped Lovren’s attention and rounded Mignolet to give the Reds a nightmare start. The sight of the Croatian being outfought for a long ball by Kane and allowing him so much space to set up Son Heung-Min for a second made this a watershed moment for the club.

The fact it was unclear whether it was Lovren’s lack of awareness or Mignolet’s rash decision making which led to Kane’s first summed up the lack of responsibility in that backline. There was a lack of control over their defensive work what is the consequence of not having leaders and more importantly a certain winning mentality.

When you think of that mulling Kane gave Liverpool the memory of Virgil Van Dijk imposing his usual dominant self on the England striker at Anfield earlier this season by barely giving him a kick it shows the difference a commanding presence makes both on your team and the opposition. Mignolet’s downfalls as Liverpool number one prompted Liverpool to think about acquiring Brazil’s first choice keeper Allison Becker.

Fast forward two and a half years later and having the influence of Allison Becker and Van Dijk makes you appreciate the confidence they instilled into this side as their defensive decision making has made Liverpool impeachable. When you look back over Klopp’s reign key victories have been picked out as key milestones for Liverpool’s rise to the top such as Dortmund, Middlesbrough and Barcelona. The Spurs defeat can be thrown into this mix in a different way of showing what needed addressing in reference to what parts of this team needed improvement and the next step in this side’s evolution.

Before the humbling at Wembley it was about attacking at all costs, pushing up the pitch while the defending was a secondary concern. Now Liverpool adapt to the flow of a game, if they are on top and dominating they will play like champions of Europe, if they need to defend they’ll snuff out any opposition threat. All these components have contributed to a built winning mentality that oozes through the squad with no sign of compliancy. 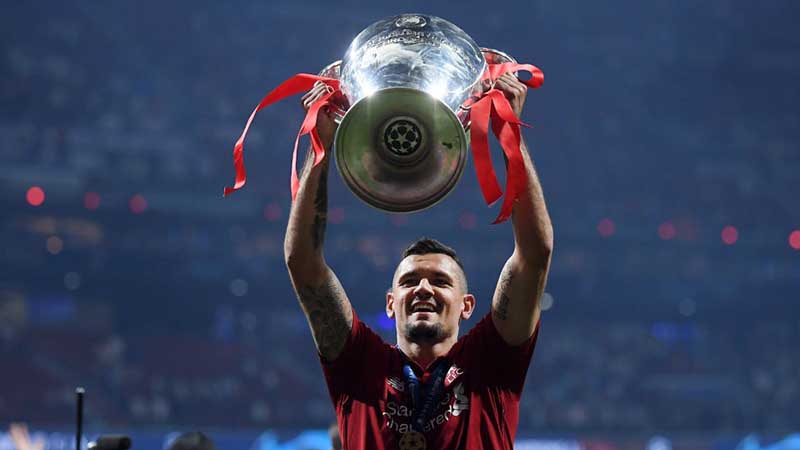 What was once a gung-ho pressing set of players which could be caught off tactically if the right string of passes were executed has transformed into a more all rounded mature team which still hold the value of the notorious gegenpressing philosophy, but have so far this season been improbable.

While Pochettino may have been smiling at his one off special of beating Klopp’s side what he didn’t realise was he acted as a key instigator in creating the relentless force that crushed his Champions League dreams in Madrid.