Arsenal vs Liverpool | Things We Learned

Liverpool are held to a 1-1 draw at the Emirates stadium as Arsenal’s Alexander Lacazette scores a late equaliser to earn the Gunners a point.

Van Dijk Could Have Had A Hat-trick!

Why did he not just put his laces through that second opportunity!?

Great performance from the defender today making some crucial tackles when we needed it most but he gave Salah, Mane and Firmino a run for their money today with the number of opportunities he had to score. The second one was definitley the pick of the bunch and Leno pulled off a great save in order to deny him and did the same thing for his third opportunity by pulling off another brilliant save, he was also really unlucky by hitting the post too. 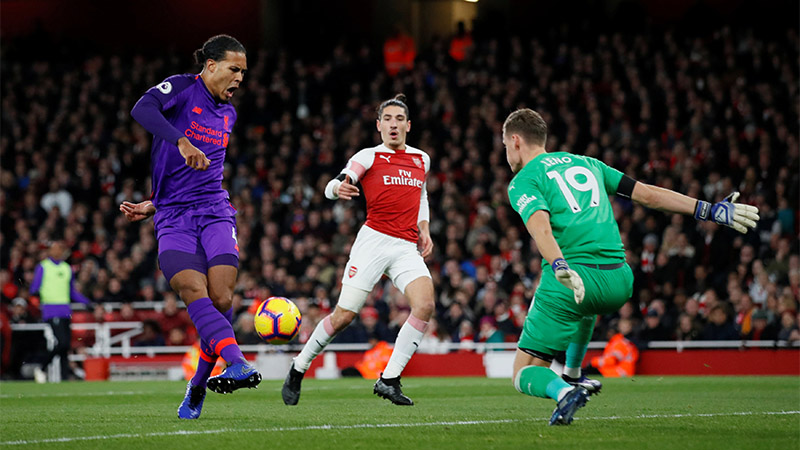 I don’t think he could have done any more in that game, his usual self by pulling off tackles you wouldn’t think he could, winning headers and then causing defenders nightmares at the other end. Would have been the cherry on the top of the cake if he’d had snatched a goal but unfortunately, we can’t have everything we want.

A fantastic performance from James Milner today in my opinion, he slotted back into that midfield position with no problems and really gave us an extra bit of bite in midfield. What I love about James Milner is the fact that he just does not care about diving into tackles, his pure desire to win the ball is second to none and he is a proper team player, he took his goal superbly and got our momentum going. 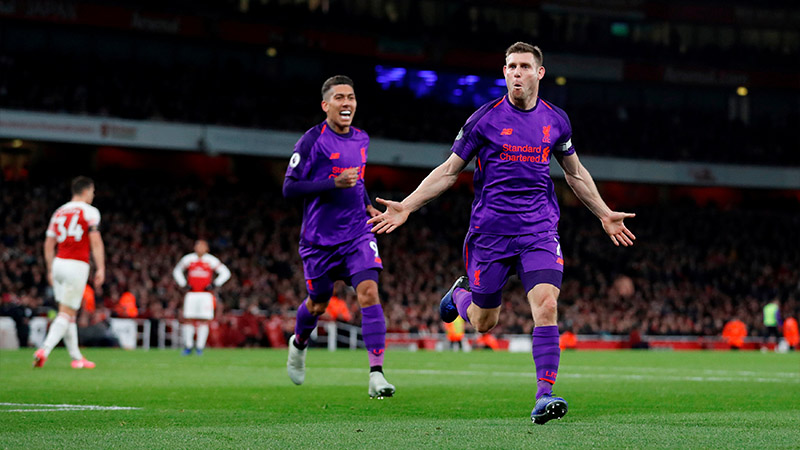 You would not think he was 32 years old the way he dominates a midfield and he is the perfect player in my opinion in terms of he can pick out a pass, he can pull off a perfect tackle, he can win a header and he can grab you a goal when you need it and that is everything you want from your midfielder.

I don’t necessarily think that they were the wrong substitutions as I think Shaqiri would be the first player you would have had come off the bench but maybe he could have made it a bit earlier? Daniel Sturridge should have come on in my opinion, I think he could have really given us that extra spark up front for the last 15 minutes and would have offered us something different other than pace. Joel Matip was probably a good substitution to be honest as we were get hounded once they scored and he’s just another body in defence that can block a shot or boot the ball away when you need it to go in row Z. I don’t know his reasoning for tacking Salah off but he had some opportunities during the game that could have benefited us but he just was not clinical enough unfortunately.

A Point Isn’t So Bad

Yes, I would have loved to have won that game and keep the pressure high on Man City but the pressure is still very much there. It is wishful thinking but City may not get a result at Southampton tomorrow and Chelsea may not win their game either, we could have walked away with three or four goals today and that would have done us the world of good but it is not the end of the world. Arsenal played really well in that game and gave us a lot of nervous moments that could have put us in a worse position but the defence was able to cope well and Alisson pulled off some good saves. 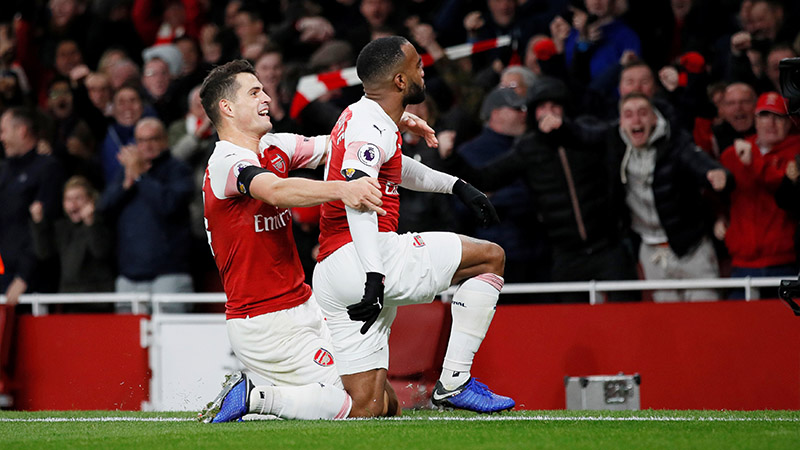 There was nothing you could do about the goal, maybe Alisson could have got back in his goal but even then I don’t think he could have stopped it.

We have to leave this game behind now and focus on Belgrade on Tuesday evening, no point in dwelling over what could have been in this game and we no have to turn our attention to what could be a crucial Champions League fixture. This Belgrade game has to be a win for us in my opinion, if we pick up three points here then we can go to PSG full of confidence and even walk away with a point from that game. Our next couple of fixtures are all winnable games and it has come at a good time for us coming up to the Christmas period and it is important that we can keep the pressure on at the top.