After last nights enthralling Carabao Cup tie with Arsenal, Liverpool were drawn away at Aston Villa for the Quarter Final of the competition, but prior to the scheduled game at Villa Park in late December, the reds travel to the Midlands to take on the Villains this Saturday afternoon.

Being the final league game prior to the colossal encounter against Manchester City, it is vital that Liverpool take away 3 points to keep the 6 point lead in tact before Klopp’s side entertain the Premier League holders.

However, Villa are no pushovers and have been in resplendent domestic form, winning 3 of the last 4 games with the 1 defeat coming against Manchester City at the Etihad. Even during that game, Aston Villa created chances and were perhaps unfortunate to leave Manchester on the back of a 3-0 defeat, especially considering the decision that went against them for City’s second. 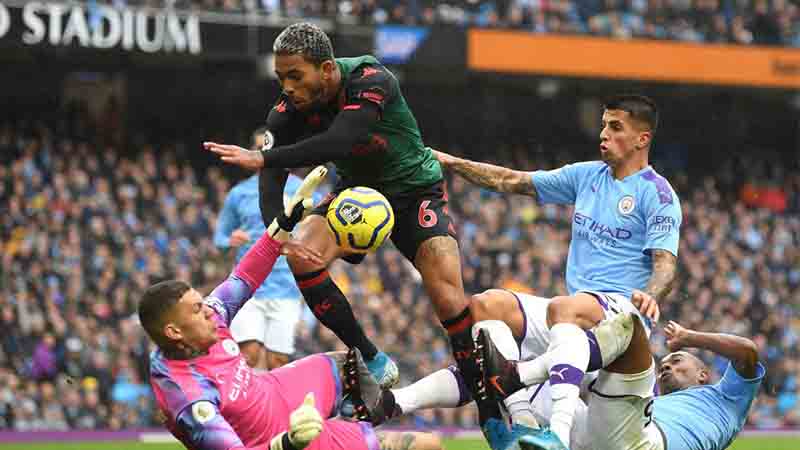 At home, Villa have only been beaten once in 5 in the league, although none of the so-called big 6 have visited yet,  so it’ll be interesting to see Dean Smith sets his side up in a game of this calibre in front of their own fans.

On the road, they have travelled to Arsenal, Tottenham and Man City, and the game-plan for those games has been to sit back with a rigid defensive structure and counter-attacking. At spells, especially in the games at Arsenal and Spurs, the counter-attack worked with John McGinn starring heavily in that department, however defensive mistakes and lapses of concentration let them down in the latter stages of the games.

Against Liverpool, there is the added pressure in playing in front of 40,000 passionate Villains, a fan-base that demand commitment, energy and passion from the 1st minute to the last. Will Villa use the energy of the crowd that’ll undoubtedly be electric and attack Liverpool on the front foot or will  they take the conservative approach in order to keep their opposition at arms length?

In regards to Dean Smith’s team selection, the majority of the team picks itself, although the Birmingham born manager may be tempted to start a couple of players that impressed in the midweek cup victory at the hands of Wolves. Connor Hourihane is the epitome of how a player can progress through the leagues, and although he has only started 4 of Villa’s 10 league games, he has been impressive within those games and arguably offers more than a couple of the players that have started ahead of him in recent weeks.

Douglas Luiz and Marvellous Nakamba are two players that Villa signed in summer, and both have made lively starts to their tenures at the club, with Luiz scoring 2 stunners and Nakamba showing his underrated ability to retain possession and break up the oppositions play.

However, despite these 3 players all claiming stakes to start, there are only 2 positions up for grabs, with 1 nailed down by the Scottish international John McGinn. McGinn has undoubtedly been Villa’s player of the season thus far, scoring 3 goals but playing with confidence and energy on a weekly basis. 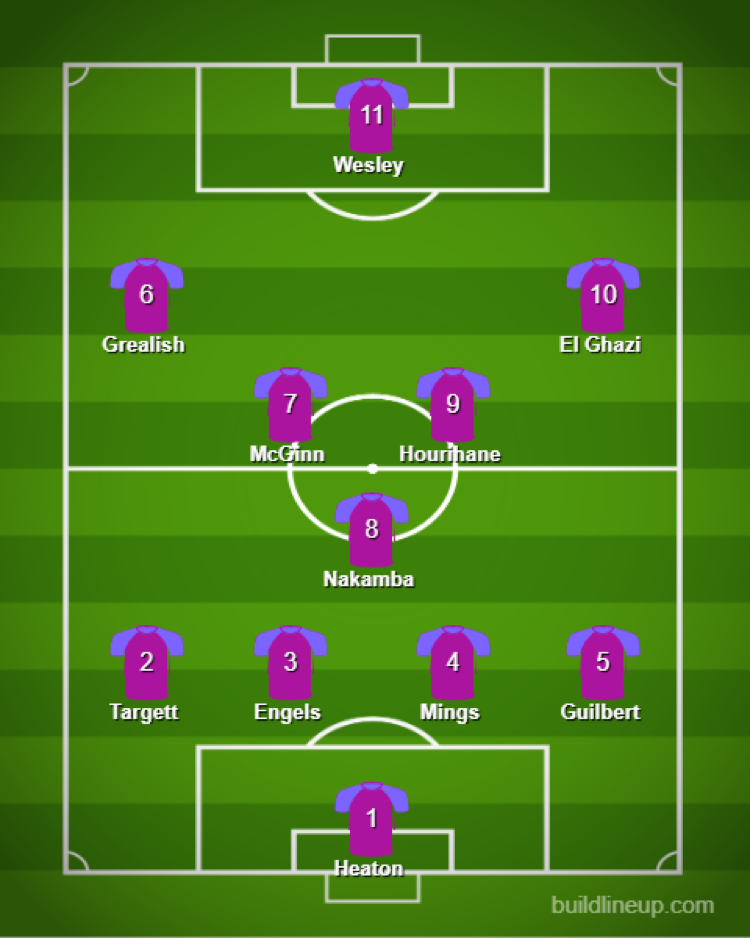 His tenacity and desire has not gone unnoticed by Premier League fans and in all honesty, I would be shocked if McGinn is still at Villa come next season. Going forward; Grealish, Wesley, El Ghazi and Trezeguet are the men in contention to make up Villa’s front 3 for the game, however it is fairly obvious that Grealish and Wesley will start, with one of El Ghazi and Trezeguet getting the call up. On Jack Grealish, he is a man for me that is vastly underrated.

Villa’s captain is often referred to as overrated due to his lack of goals/ assists, nonetheless his mere presence on the pitch alone is one that inspires those around him. Similarly to McGinn, he has a tenacity and work-rate that is admirable, and the fact that he has not been called up to the England squad yet for me is ridiculous. Grealish is someone that Liverpool need to be wary of come Saturday, a man who will thrive upon the cauldron-esque atmosphere too.

Overall, Aston Villa have impressed me thus far and Saturday’s game is no pushover whatsoever. For Liverpool, exploiting the leaky defence of Villa is the way forward, but it would not surprise me if Villa were to score on the day and push Liverpool right to the end. Prediction- Aston Villa 1-3 Liverpool.