Bournemouth vs Liverpool | Things We Learned

Liverpool goes top of the table with a four-nil win over Bournemouth, over to you Man City.

He scored his second hat-trick in a Liverpool shirt today, not bad for a one season wonder.

He’s on form at the minute and is tearing defences apart as he did to Bournemouth today, and although it may have taken him a while to find his groove I don’t think anyone can stop him now. A lot of us have been critical of Salah this season, myself included, but there were no moments in today’s game when I thought he shouldn’t be on the pitch.

He also scored me 36 points for my fantasy team. Legend.

He seems to have found his feet in the last two matches, he has been our best midfielder against both Burnley and Bournemouth and is showing signs of just how good he can be. Having suffered from injuries over recent weeks and assuming Klopp is still finding his best position in the team but he’s got to playing every game for me from now on. 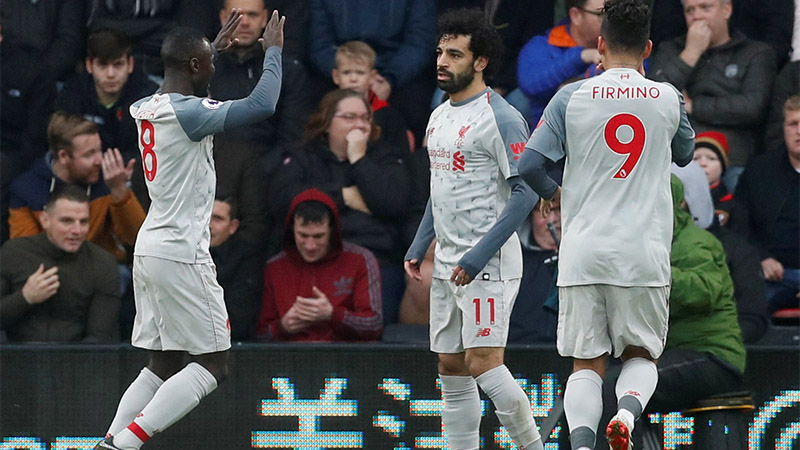 Had to conclude the song didn’t I. This man gets better and better for us and have put in some great performances in recent weeks. Missed him in the game against Burnley on Wednesday night but he needed the rest and he’s come straight back into the team today and I never want him to leave again.

Best song around at the minute.

What more can you say about this man? Absolute brick wall on our defence and I reckon if you just played him on his own we’d still end up with a clean sheet. He plays the same way week in week out and yet I’m still surprised by just how good he is, he is commanding, first to every ball, a real leader in the side and can pull off a man bun. Couldn’t ask for a better centre-half.

500th Premier League appearance for James Milner today and what a way to mark it. Playing in an unusual position at right-back but taking it by the scruff of the neck and it just shows the type of player and professional he is the fact that he will just slot into that position and make it his own without complaining about it. 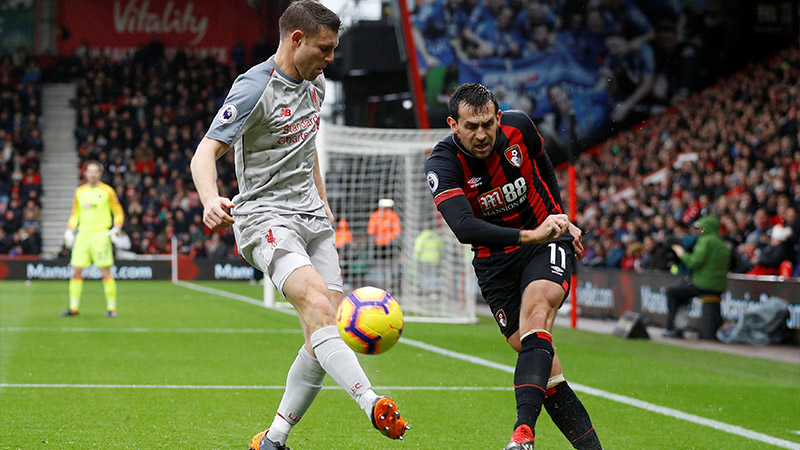 Pretty sure he is out of contract at the end of this season but wouldn’t be surprised if Liverpool is wanting to offer him another year. He will be surveying his options though with him turning 33 in January but I’m hoping he will stick around for another season or two cause he doesn’t look like he is slowing down.

Let me know your thoughts on the game in the comments below!