Big fan of his hair still being slicked back. Brilliant as usual and showed his quality numerous times during this game.

Hoping his injury isn’t as bad as it seemed as he is crucial in our defence this season. 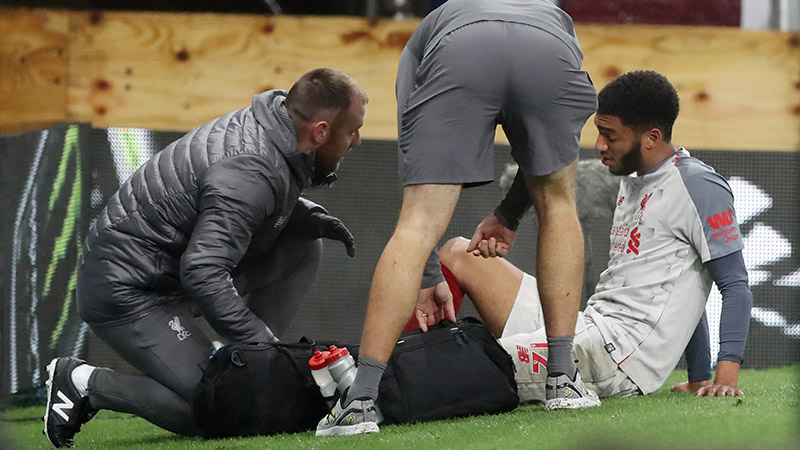 Just a hard a wall in defence isn’t he. Bagged himself his second assist in two games, standard behavior for Virgil.

Standard performance from him. Nothing out of the ordinary although he still reminds me of Bambi on ice.

Can’t help but feel nervous whenever he plays but he did okay today, don’t think he will be playing many games for us this season though.

Standard performance from the captain. Nothing

Was brilliant for me today, showed what he is capable of. Was striding forward with the ball, picking out passes and nearly got himself a few goals too. Needs to be involved more regularly and hopefully, those opportunities will come soon.

Never lost a Premier League that he has scored in and he wasn’t about to start today. Love James Milner although I took him out of my Fantasy team last night and I’m very annoyed about it.

Lively game for him and was nice to see him finish with a well deserved goal. 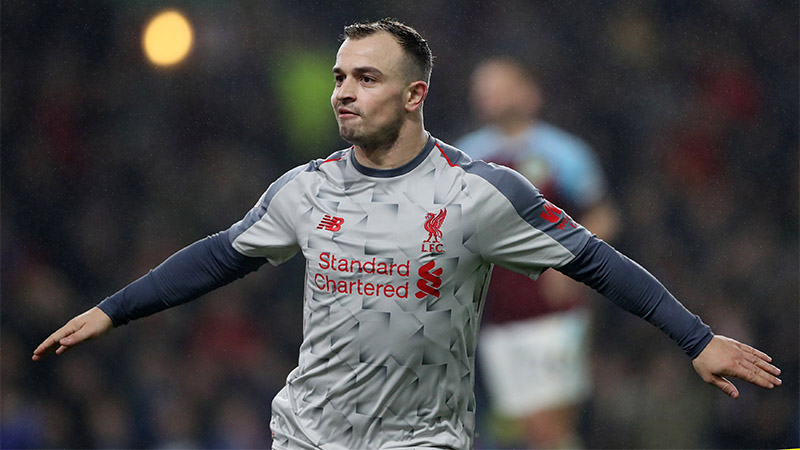 Looked good today, held the ball well and got himself into some good areas and could have had a goal or two. Played a lovely ball to Salah for the third goal to.

nice to have him back in the starting line-up especially after the weekend, showed some positive signs. Think he will be buzzing to be back involved with the team and have the fans singing his name.

Got the well needed second goal with his first touch of the game. Good enough from Bobby

Got the assist for Shaqiri goal. Few chances for him to score when he came on to.

His set pieces get better and better each week. Reall asset to us now.