Charles And Rodgers Called Up For England U21 Squad!

Niamh Charles and Amy Rodgers have been called up to England Under 21 squad for a doubleheader with France. The games will take place at St George’s Park on Thursday 5th and Sunday 8th March

Charles has had a successful England Youth career as during UEFA U-17 qualifying, she was then also the third-leading scorer for the young lionesses with six goals. She then tied for the Bronze Boot at the UEFA final tournament with four goals, helping England finish third and qualify for the 2016 FIFA U-17 Women’s World Cup. 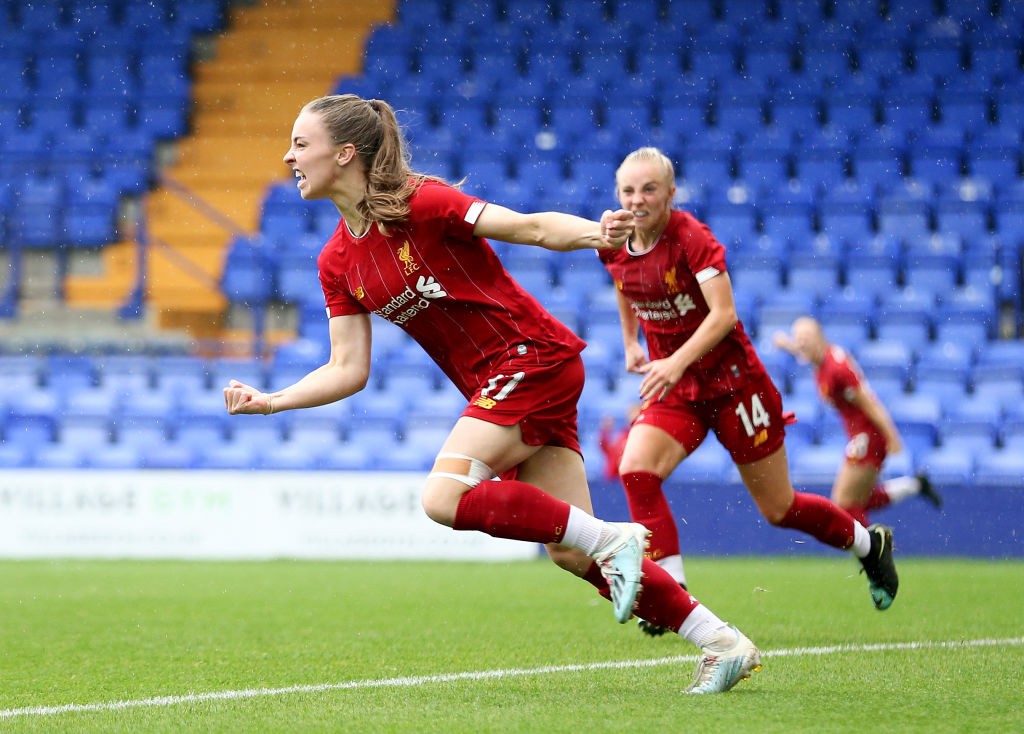 She has featured 17 times for the Reds in all competitions this season scoring 5 goals, 2 in the League and 3 in the Continental Cup.

Rodgers has featured 6 times this season 3 times in both league and Cup. She made her first-team debut away at Yeovil Town Ladies during the 2017 Spring Series.

In 2018–19 Rodgers was named Fan’s Liverpool Women’s Player of the Year and d Young Player of the Season. The midfielder scored her first competitive goal for the club against her old team Everton in the final game of that campaign.

Manager Rehanne Skinner said  “This is a great opportunity for the players to test themselves against strong opposition and to show they have the ability to compete against one of the top nations in Europe at St. George’s Park,” said Skinner.

“We want to develop the players’ ability to handle high-pressure matches and thrive. The purpose of this age group is to continue to expose players to experiences that will help them transition and bridge the gap for the next step.

“Recently we’ve seen multiple under-21 players receive a senior call up by Phil Neville which is a fantastic opportunity for those players and also shows the other U21 players the strong link to our Senior Lionesses and something for them to aspire to.”