Roberts Earns Call Up For Wales!

Rhiannon Roberts has been called up to the Wales squad for next month’s clash with Estonia in Wrexham.

Manager Jayne Ludlow has opted for a mix of youth and experience for the match on Friday 6 March and has included six players under the age of 20 who will look to develop and learn from playing alongside the Senior players.

The Estonia match is key preparation for Ludlow’s side ahead of the second half of the UEFA Women’s EURO 2021 qualification campaign, Wales currently sit second in Group C with two key home matches against the Faroe Islands and Norway in April.

Roberts joined Liverpool in July 2018 from Doncaster Rovers Belles and helped them win the WSL 2 title. 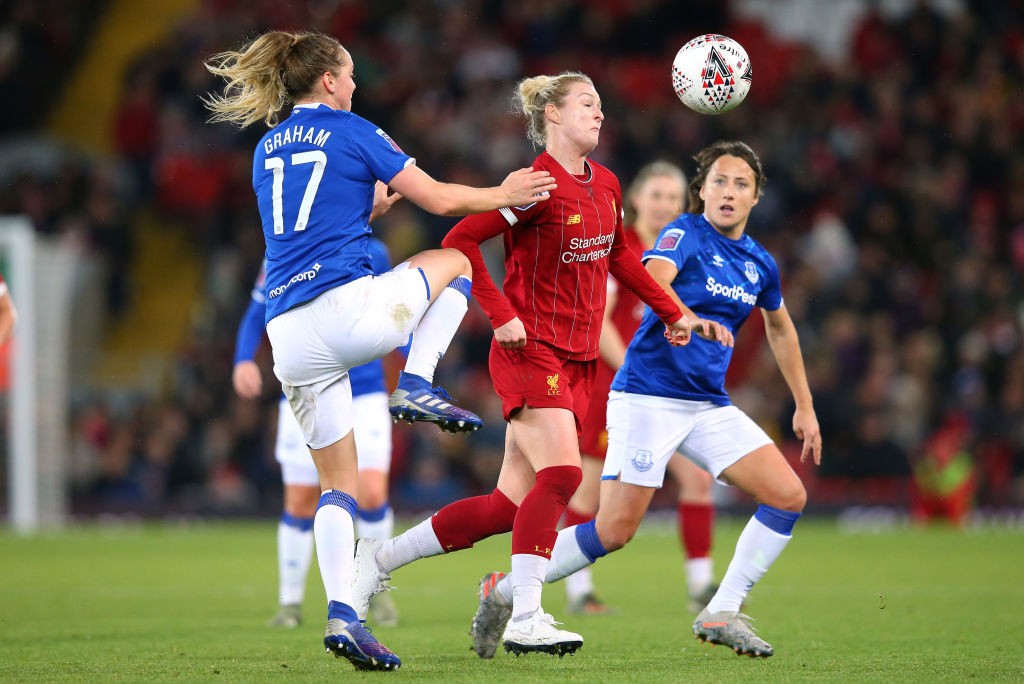 She has won 16 caps for Wales after making her debut in a 3-0 defeat to Austria in a Euro 2017 qualifying fixture in Saint Polten. Roberts has featured for the Reds 16 times this season scoring once in the Continental Cup against Blackburn Rovers.

Roberts has come along way from last season where she was plagued by injuries as she has a prolonged concussion sustained by breaking her nose against Birmingham City.

Former Red Natasha Harding returns to the squad after missing the goalless draw with Northern Ireland in November with a knee injury and Sophie Ingle is also included as she continues to perform her club side, Chelsea.

Meanwhile, the postponed Women’s Super League clash away at Everton will take place at Goodison Park on Wednesday 25th March with a 7 pm kick-off.

Tickets purchased for the original fixture will remain valid for the rearranged game.