Defender Called Up For Euro 2021 Qualifiers!

Niamh Fahey has been named in the Republic of Ireland squad for the upcoming Euro 2021 qualifiers next month.

Vera Pauw’s side takes on Greece at Tallaght Stadium in Dublin on Thursday 5th March before travelling to Montenegro on the 11th. Fahey has won 87 caps for her country so far after making her debut against Portugal in the Algarve Cup in March 2007.

She has been named senior International player of the year on three occasions and is one of the most experienced players in the Irish ranks. She captained Ireland for the first against Slovakia at the 2015 Istria Cup and has since been made Vice-captain of the side. 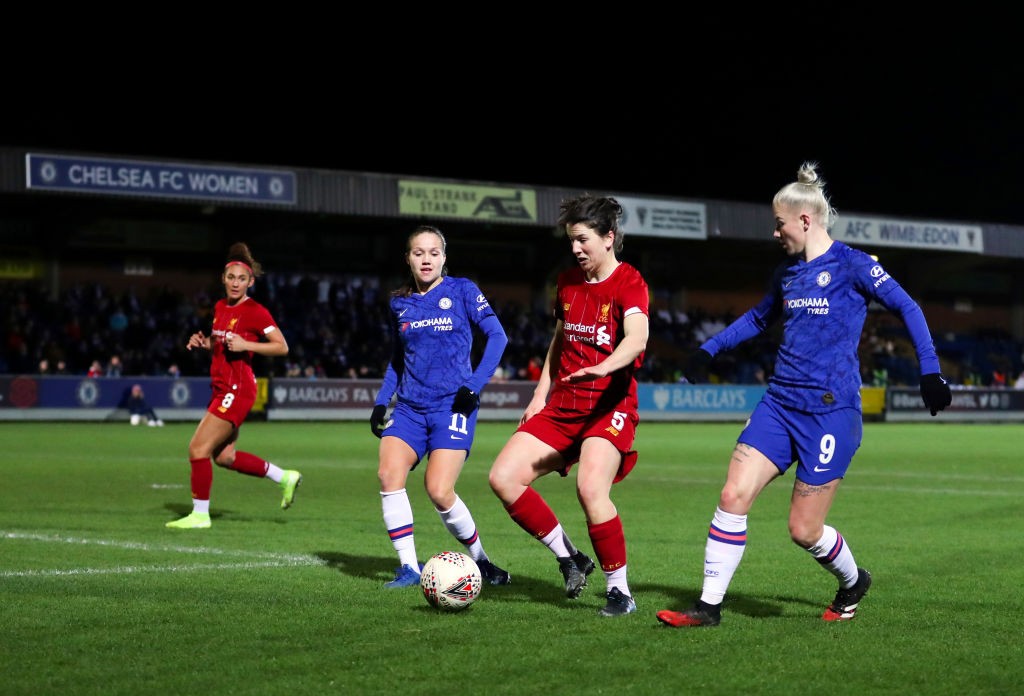 Fahey is a lifelong Liverpool fan and moved to Merseyside in July 2018 going on to make 17 starts during her first year at the club, playing both in defensive midfield and at the back.

She has featured 16 times for the Reds this season as she continues to impress at the heart of the defence for Vicky Jepson’s troops.

Fahey has had a trophy-laden career winning a domestic treble in her first season at Arsenal in 2008.She would win go on and win another three league titles with Arsenal and four FA Women’s Cups before a move to Chelsea in 2015 where she won the double in her first year.

Ireland currently sits second in their group behind European giants Germany who they face in April.