22 blokes knocking a ball around a pitch in its purest form is a game. But it’s not just that is it?

Football for those of us who have the desire to follow it becomes an absolute infatuation. An addiction. And with addiction comes the all-encompassing nature of a significant part of your life depending on that in which you’re addicted to.

And for the last 4 years, fans of Liverpool Football Club have been riding the biggest come up in recent history.

It feels like being on the crest of a wave and never imaging that it will crash. Just gliding into an endless red horizon with the utmost confidence you’ll make it to shore.

I’ve followed this club since I can remember, and being only 21, a 90’s grunge band is my only association with what defines Nirvana. But I feel like witnessing this team illustrates a truer sense of the word: a state of peace and happiness.

I lay here writing some words into the notes on my phone at 3am in the morning, after watching Goal.com’s interview with Virgil Van Dijk regarding him being odds on favourite for the Balon D’or and I ask myself: how the fuck did we get here?

Not only is Virgil favourite to beat two, five time winners in Cristiano Ronaldo and Lionel Messi, but LFC have posted 7 nominees into the mix of which include a goalie that’s been here for a season and a 21-year-old right back. And you know the maddest thing? Nobody is shocked. 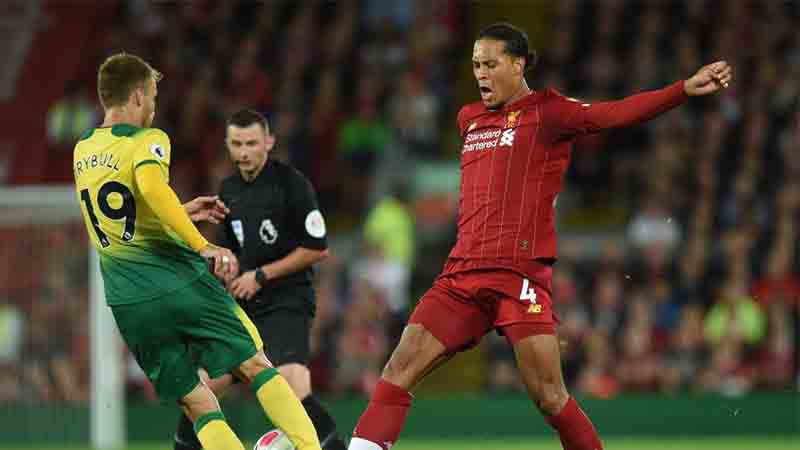 Why? Because Liverpool Football Club looked themselves in the mirror on the 4th October 2015 and realised who they were. They dusted themselves off, splashed their face with water and began a 4 year climb back to the top of the perch they ungraciously fell from time ago.

They appointed a world class manager of whom understood the gravitas of the situation and the intricacy of the City he was representing. They promoted a man who preferred to stay out of the limelight into position of Sporting Director. They began signing players in an efficient and thought out fashion. Slowly but surely, Liverpool came back out of the shadows.

And that’s just it. Slowly but surely this once great club has become great again. A transition done to absolute perfection. In just 4 years we sit here marvelling over the players, manager, board, coaching staff et cetera that all don the Liverbird on their chest.

“From doubters to believers” he said in his first interview. A now immortalised phrase that at the time drew a wry smile from our faces because we knew what we were, the state we’d been left in.

Well, look at us now. 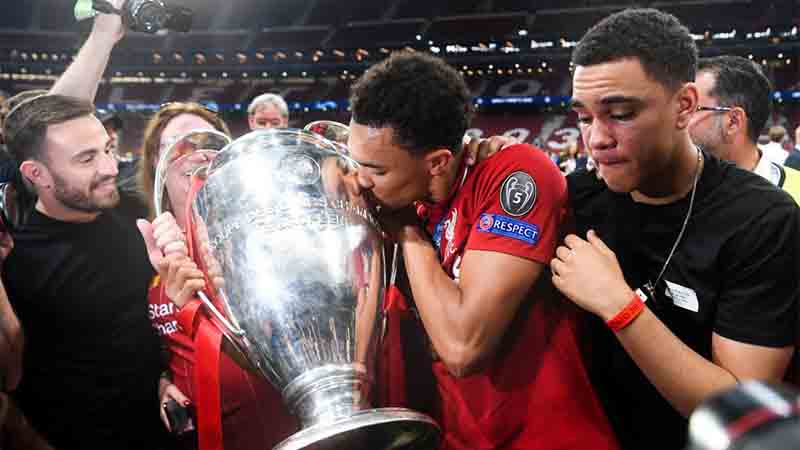 Seriously, just take a minute to look. That’s the point of these words, everything is happening so fast and I don’t want to blink and miss it. Most of us fans have never had it this good and maybe we never will again. We are the best club in world football right now, and I know you never thought you’d say those words in 2015.

People say to enjoy the little things, and to some football is little. But not to us. So enjoy this great big fucking beast we call our footy club and savour every single moment. Because as a closet Manc once said:

“I swear you’ll never see anything like this ever again.”