Everton vs Liverpool | Things We Learned

Everton celebrating the final whistle like they won the World Cup there.

Two points dropped today really, I don’t like to be negative especially with the season we are having but today was a real opportunity to keep the pressure on Man City. To be honest, it is only one point and there are still nine games to go so really it is anybody’s to win.

I’m more disappointed about not winning simply because I dislike every single Everton fan and it would have been great to rub their noses in it but hey, they still haven’t beaten us so sucks to be them really. 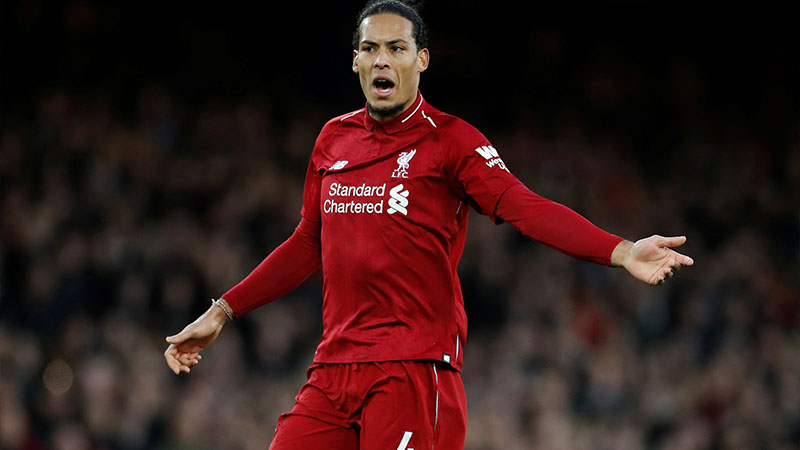 Everything that came his way today, he dealt with it superbly. He did not put a foot wrong and it was really annoying to not see him still one in the top corner from about 35 yards because you can imagine the scenes in the away end. It’s hard to believe that he has only been with us just over a year because you can see the improvement our defence has made and without him in, we would be screwed.

I’ve been dodging saying this for a few games now but Salah has been awful these last few weeks. His confidence looks completely shattered and it’s like he’s nervous whenever he gets the ball, his display on Wednesday was the best for a while and I was hoping he would be hitting a good patch of form but today he was terrible.

Similar to Salah in that I thought Mane would have offered us a bit more today but again it’s like the game was passing him by at times, his passing was terrible and it seems to be that whenever any of our players get the ball in the final third they just waste it. 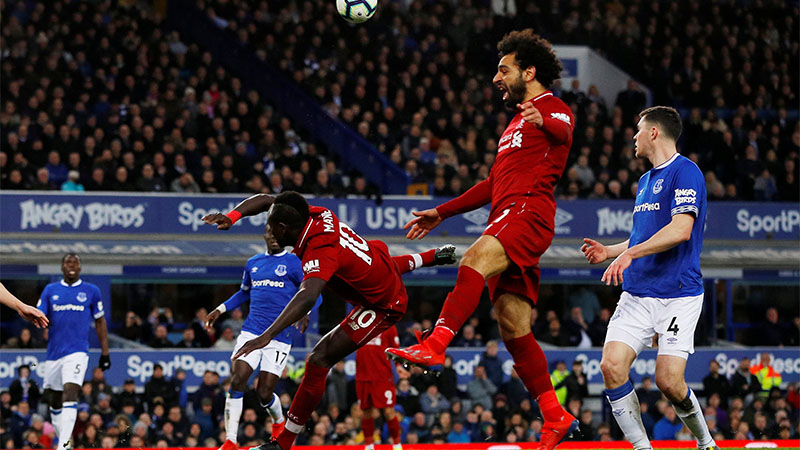 Origi is so much better as a sub in these type of games, he’s the guy on the bench that when you need to switch it up and give defenders something different to think about you throw the big man up top and hope that he changes it.

Firmino looked like he was going to make a difference when he came on but again his passing was sloppy and at times he didn’t know what to do.

Klopp needs to sit down with his team and think logically about how they can get the front three backfiring because we need them now more than ever.

Next up we have Burnley at home and this should be three points in the bag for us. We have got to win this game, we have had too many draws this season that should have been won and we need to change that in this next game.