Featuring Jurgen Klopp….. And many more.

Streaming soon to The Redmen TV

Check out the trailer below!

Liverpool captain Jordan Henderson will reach ten years at the club next month and to celebrate we’ve got something special, something big, something that will blow any fan media content out of the water, including anything we’ve ever produced.

We’ve a host of incredible guests involved in this including current manager Jurgen Klopp.

Stay tuned to our website and social accounts for more….

The FULL line up! 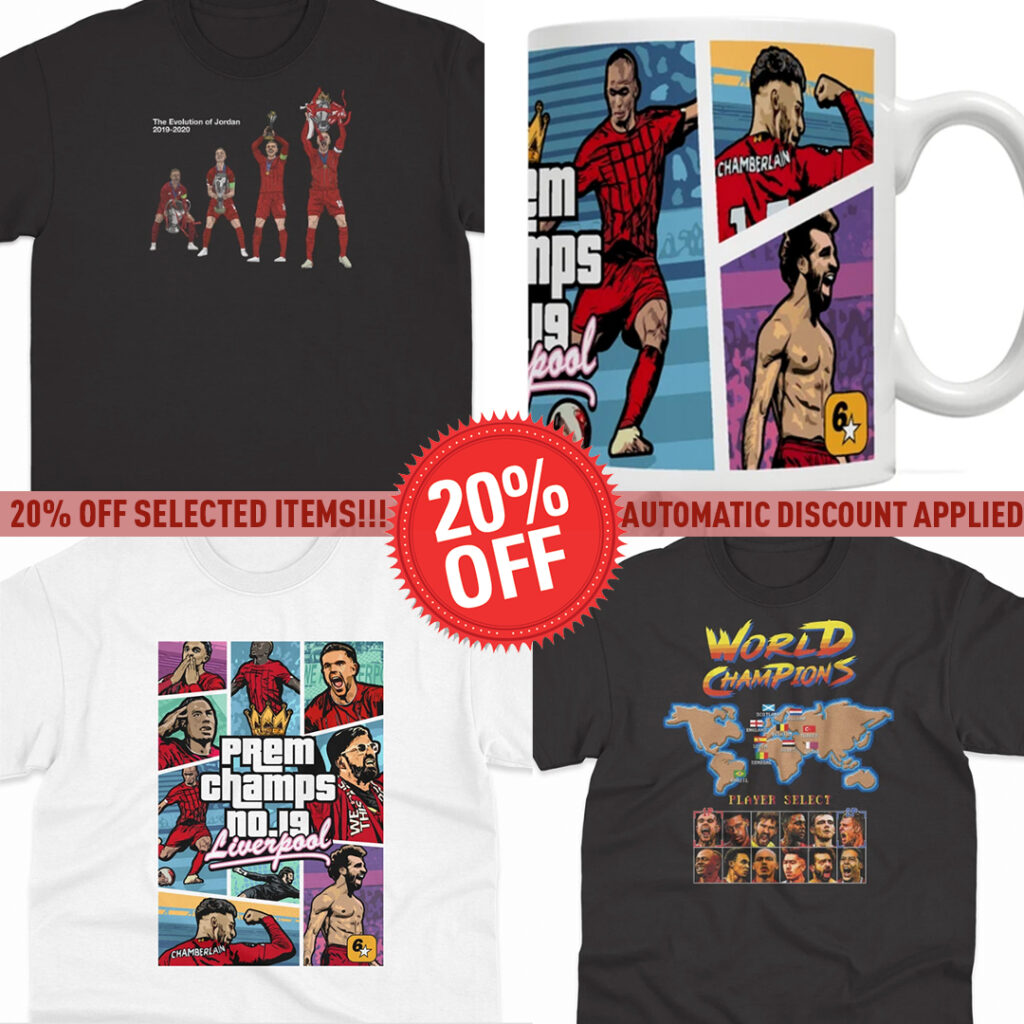