What a result, what a fucking result not just for the club but for Alex Inglethorpe and the whole Liverpool academy. All the focus was on Jurgen Klopp’s absence as his players took their winter break off but as Adrian, Trent Alexander-Arnold were all sharing streams of the game it showed the first team were as proud of the U23’s as the fanbase was.

It was a strange situation for the young side arriving at Anfield due to the confidence that the likes of Neco Williams, Curtis Jones etc. were in a side that knocked out Arsenal in the League Cup and Everton in the last round of the FA cup. However, they had the recent nightmare memories of the 5-0 defeat in the semi-final fixture against Aston Villa when the whole U23 team last played together. 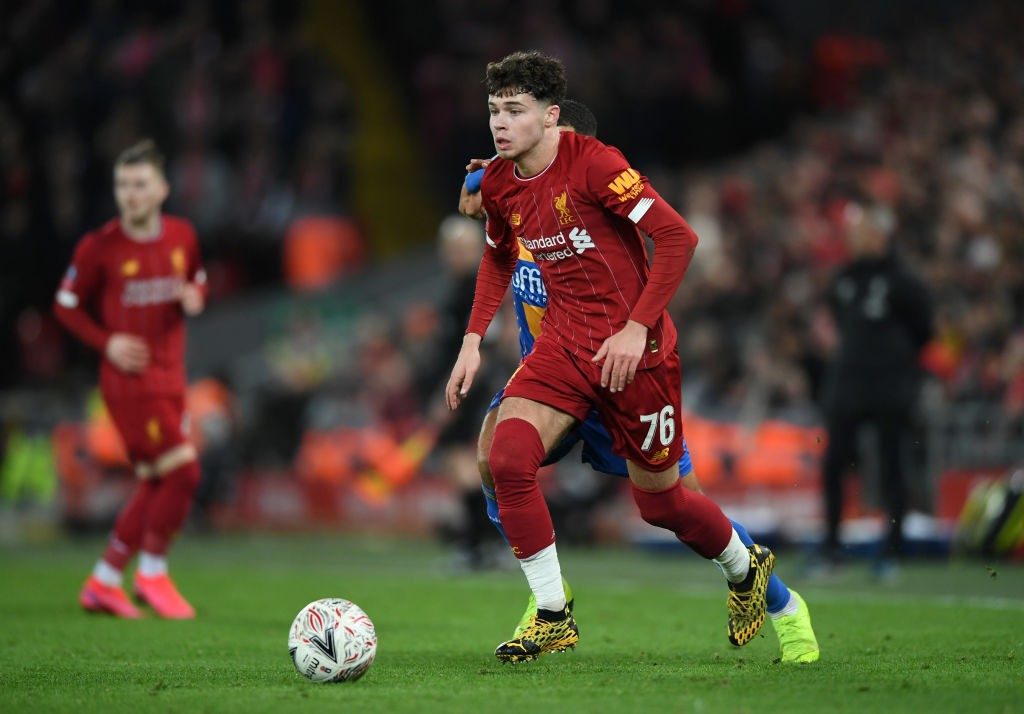 In the aftermath of Klopp not being at Villa park due to the ridiculous schedule meaning he had to play a game 24 hours in Qatar, it was forgotten the youngsters gave a good account of themselves. They stitched together some good attacking play, but Villa’s keeper denied them several times while being caught on the counterattack which led to the damaging score line.

The process of bringing youth players into the side usually means one or two players will be shepherded by senior players who have more experience at the top level. Therefore, the academy players don’t feel like they are lost out there on their own. What Klopp hasn’t got credit for how he made the U23 and Neil Critchley as comfortable as they could be in the preparation for this game. The explanation in his press conference that this is Critchley’s team so it would not be right for Klopp to take over and manage them for a few days over someone who spends time with them daily.

One of the benefits of kids playing together in U21 tournaments is all the players going through the same process. This means they win and lose with each other which binds them together even more because they can take pride when they are all victorious as a collective. Those hugs at the end was band of brother’s stuff because they gave everything on that football pitch for each other.

The presence of Milner helping behinds the scene shows the eagerness from the first team to help the young Liverpool players as the winning mentality runs through all levels of the club. Those players would have looked at James Milner and wanted to reach the stage they could succeed his place in the first team and go on to win games. 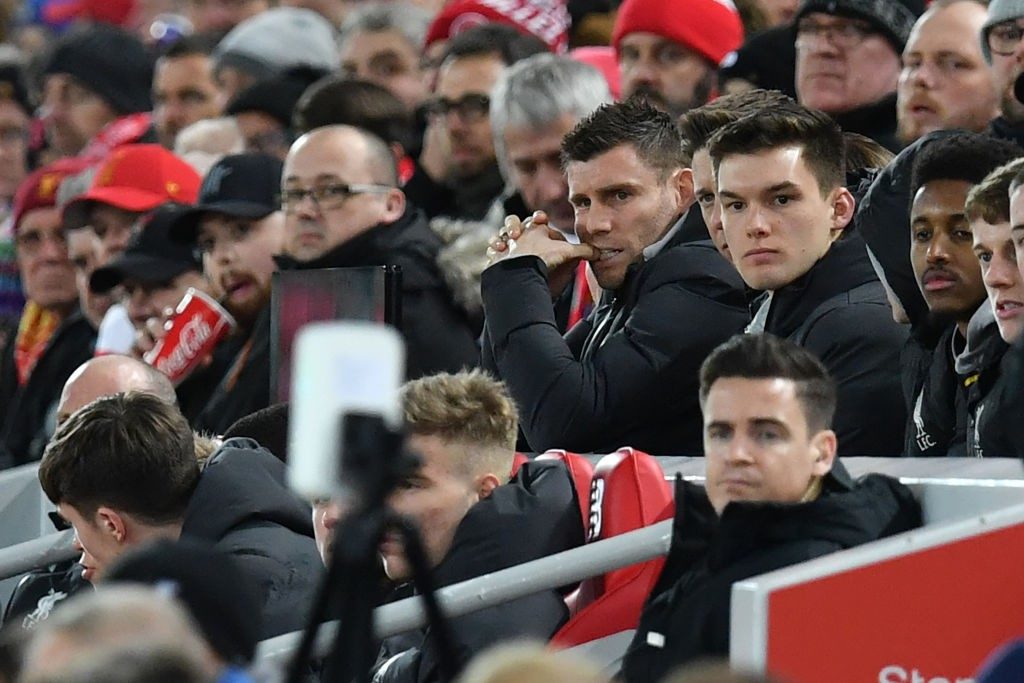 Therefore, the young lads would have been bouncing into Anfield, what an opportunity to play in the ground they would have dreamed about when sitting on the side-lines. It was not just the physicality they offered; it was the quality on the ball as Shrewsbury barely got any of the ball in the first half. The side would have not been mistaken for having the likes of Virgil Van Dijk, Jordan Henderson Mo Salah playing in it.

The scenes at full time said everything, the players waving to their families and friends in the stands with a roar of passion to elate the crowd even more. The appreciation for Neil Critchley was shown by his players chucking him up in the air like Klopp was by his squad in Madrid. It was a group’s way of saying thank you to their coach for the work they have done in getting players to where they are. The jubilation from the Kop showed their support a group of youngsters who raised the voices of the stand with their energy and endeavour.

Somewhere in the world Klopp will be sitting recharging his batteries, sipping his bottle of lager knowing that he has set a culture that has transitioned throughout the club. Where others criticised him, Klopp didn’t take notice as no one knows the club better than the manager does and this one even when absent has his hand over everything that happens at the club.

A ex Liverpool legend said you can’t win anything with kids, well Liverpool’s youth are doing they can do to prove him long.