International Call Up For Reds Midfielder!

Liverpool’s Christie Murray has been selected as part of the Scotland squad that will compete in next month’s Pinatar Cup.

The matches in Spain will act as preparation for the Euro 2021 qualifying games with Portugal, Albania, and Finland.

The Liverpool midfielder has been named as part of a 24 player squad as Shelley Kerr’s side takes on Ukraine, Iceland and she could also face Reds team-mate, Rachel Furness, as they also take on Northern Ireland. 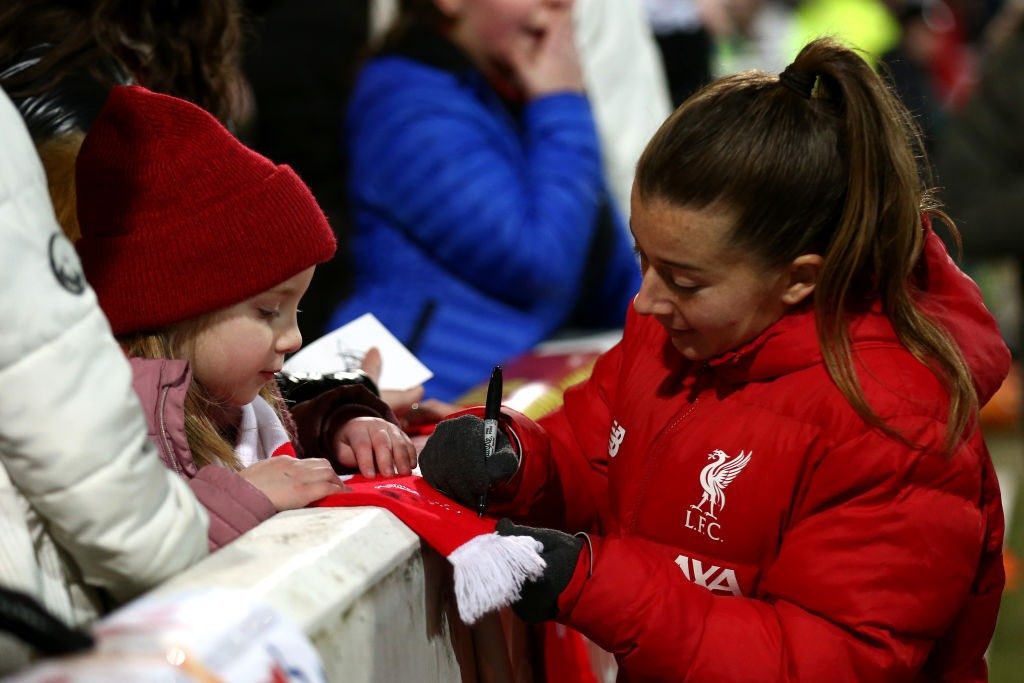 Murray has won 64 Caps for her country scoring 5 goals in the process, she has also featured at all youth levels for Scotland and scored five times for the women’s under-19s, including a strike against Sweden at the UEFA Women’s Under-19 Championship Finals in France in 2008.

Former Red Caroline Weir also makes the squad after also featuring alongside Murray at last summers FIFA Women’s World Cup as they became part of the very first Scottish Women’s side to play at a World Cup tournament.

Scotland starts its campaign against Ukraine on Wednesday 4th March before taking on Iceland on the 7th before finishing with Northern Ireland on the 10th.