When the Premier League fixtures were released back in June, fans of Leeds United and Liverpool will have been drawn towards this early-season clash between two of England’s most followed clubs, a fixture rich in history and prestige. Although Leeds have already travelled to Old Trafford, home of arch rivals Man United, as well as hosting a full Elland Road for the visit of Everton, this game will have the feel of a real mammoth occasion for the club as Jurgen Klopp’s side take on Marcelo Bielsa’s dynamic Leeds juggernaut.

Infamously, Liverpool’s last visit to Elland Road fell just one day after controversial super-league plans were unveiled, a game in which a soulless stadium hosted a game when players of both sides didn’t even know whether three points would hold any significance. Fast forward five months, and the prospect is much more of a mouth-watering one. Bielsa and Leeds were hailed for their approach to life back in the Premier League, attacking games with a unique high-pressing style, similar to that of Liverpool under Jurgen Klopp’s early days.

Despite the reds appearing in several massive games in recent years, this is almost certainly one in which they will need to handle the atmosphere accordingly. Elland Road will be a cauldron of noise come 4.30pm on Sunday, and with players such as Harrison and Bamford thriving on the sheer clamour of the place, Liverpool will face an eccentric battle.

Some significant team news for this game comes in the form of a controversial decision by FIFA in which Brazilian players in the Premier League will not be able to play between the 10th and 14th of September due to quarantine regulations, meaning Alisson, Fabinho, Firmino and Raphinha will be missing for this fixture as things stand. Both clubs will feel hard done by as a consequence of this decision, but for Leeds United it is a real chance to get at Liverpool with the spine of their team predominantly missing.

Although talisman Raphinha is missing for the hosts too, the recent signing of Daniel James is one which has excited Leeds fans, joining from Manchester United just days before the closure of the transfer window. The likes of James, Harrison and Bamford will sniff out opportunities from minute one, looking to use the energy from the crowd to spur them on.

As mentioned, three quarters of Liverpool’s spine will be missing, and for Leeds it is imperative that they dominate the midfield battle in Fabinho’s absence. Kalvin Phillips was recently named as the England player of the year for 2021, and he will look to get on the ball and hurt Liverpool with his incisive passing abilities. Likewise, Stuart Dallas next to him in midfield has settled into Premier League life like a duck to water, bringing an energy and dynamism to the Yorkshire side. With Thiago, Jones or Keita likely to replace Fabinho, the defensive capabilities of Liverpool’s midfield will be significantly dampened and it is a real chance for Leeds to exploit the deficiencies within Klopp’s ranks. 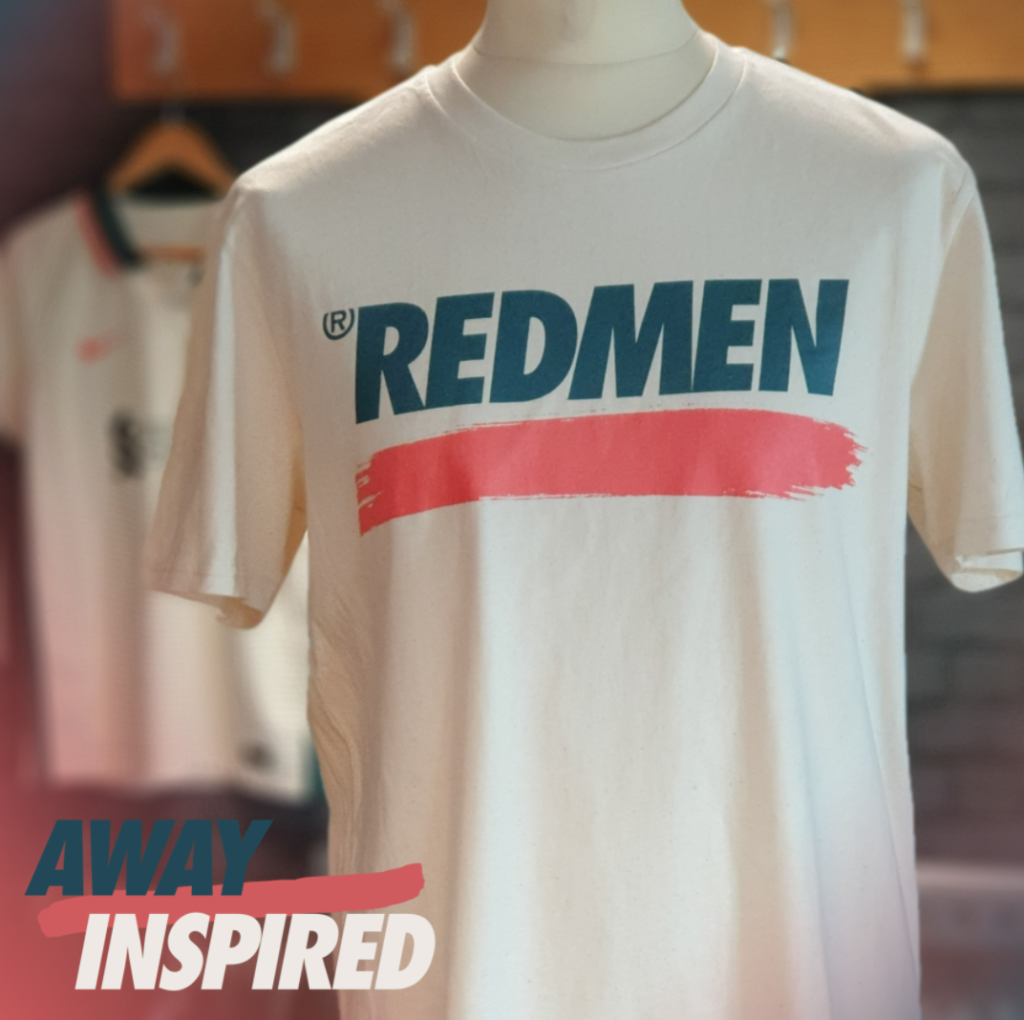 Defensively, Leeds have been far from settled since returning to the Premier League last season. The signings of Robin Koch and Diego Llorente have both had moderate success and will undoubtedly be beneficial long term, however both have suffered injuries and been unable to form a partnership at the heart of defence. Captain Liam Cooper has real leadership qualities, but his defensive nous has been questioned on many an occasion, and with Salah, Jota and Mane lingering around him, it is a test that the Leeds skipper will need to stand up too.

Similarly, Luke Ayling has been immense for Leeds since signing from Bristol City, but there are some murmurings amongst fans that their cult hero can be a liability at times against the top level forwards. This isn’t to say he is a bad defender, far from it, however if Sadio Mane is to discover some of the form that we have seen over the years, it may be a tough afternoon for the Leeds number two.

Overall, this is a fixture that will excite the neutral, with two attacking sides almost certainly playing for three points and nothing else. In recent seasons Liverpool have been much more successful against teams that open out onto them, so if the reds are able to deal with the attacking threat of Leeds, opportunities will present themselves on a frequent basis. The first 10-15 minutes of the game is crucial for me to see who sets the tempo early on and control the proceedings, but this almost certainly is bound to be a cracker.