Alright that wasn’t it? A nice run out for some of the fringe players, new comers and the youth. Some belting performances, goals and we all love a high scoring game don’t we. Years gone by we have struggled in the early rounds, we’ve played Premier League opposition and our squad hasn’t been good enough. I won’t get carried away but there were loads of positives there. Anyway, without further ado, here’s the ratings. Remember, these ratings are just opinions. They in no way have any effect on your life. Don’t get angry. Just let me know yours in the comments below.  Adrian – 7 He won’t be happy with the goals he conceded there but to be fair to the lad he made some outstanding saves. He’s an old school ‘keeper and isn’t used to rushing off his line which is why we all shit ourselves when he does. Williams – 5 You know what he’s come under some stick and he made a few silly mistakes but the lad is learning his trade. TAA and just raised all our expectations of that a RB should do at his age. I think he will improve but not his best night. R.Williams  – 6.5 Well considering he appeared out of fucking nowhere and none of predicted him to start I thought he was ok. Much better in the first half, involved in the Curtis Jones first goal with a long raking ball. Dropped off in the second half when he never had VVD next to him. Again, plenty of positives though. Van Dijk – 7 Copy and paste from any other week. Having a clean sheet at half time and conceded two in the second says it all. The man is so important. Surprised he was risked to be honest but we are a little short at CB and he’s a fucking machine. Tsimikas – 6.5 Sound. Wasn’t sure what to expect from Tsimikas to be honest, but he didn’t shy away from his task, didn’t have Milner to bollock him and to be fair to him he got stuck in to what was quite a physical game. Grujic – 7 Again loads better in the first half; picked the ball up in lots of space, brought others into play and made himself an option creating triangles in between the lines. Got himself on the scoresheet too, always a bonus, although I’m sure the ‘keeper will be fumin with himself there. 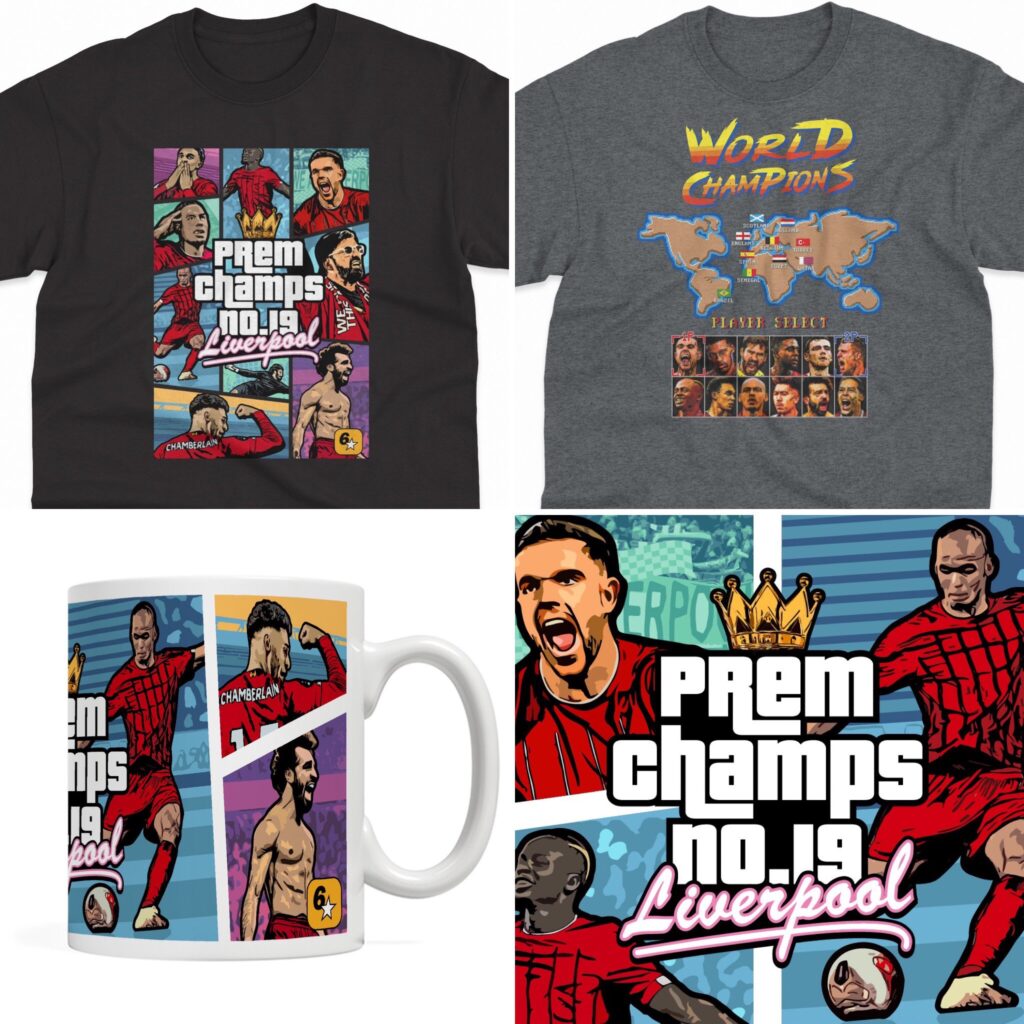 Jones – 10 Can I give him anything other than a ten? MOTM performance. Two fucking wonderful goals. Sending lads for the ECHO and a hot dog before curling the ball into the top corner. What an absolute scouser.

Elliott – 7 Probably wasn’t on the ball as much as he would have liked. I like him so I’m inclined to give him an assist for Taki’s second goal but I can’t. He did however get one for Jones’ second. Made up he will het some more game time. Shaqiri – 8 HE’S ALIVE, HE’S FUCKING ALIVE!! Love that from Powercube. The quality is there it’s such a shame he doesn’t get involved more. Rocket of a free kick! Nice hair too.

Minamino – 9 TAKIIIII!!! Finish of the night for me for his first goal. He’s growing into this side, he’s getting better and he’s gaining confidence. The pressing from Taki and the rest of the lads was insane! I could watch that goal all night! #TakiTopBins

Origi – 8 Origi with a goal and an assist tonight sums him up perfectly. Doesn’t always have to be heavily involved but gets the job done. Surprised he started as his future in doubt. It may have only been Lincoln but he has shown he can be clinical when called upon. Subs Fabinho – 7 Just went through the motions really. Didn’t need to do anything special or bust a gut, he will be required for Arsenal. Shame to concede two goals but we’d scored abar five by the time they turned up. Jota – N/A Great to see Jota in a Liverpool shirt but didn’t do anything of note. Keita – N/A Wish he’d started but he wasn’t on long/ Ross – @rossic89
Spread the love
Supporter's Section