Warning – If you don’t agree with any of these, it’s ok. We all have opinions! Let me know yours below!

Annoyed we didn’t hold on to that. But that was some finish to make it 1-1. We had lots of chances to finish it earlier, the linesman didn’t help really. We go again.

Didn’t have a lot to do and seemed to get caught in two minds for the goal, good finish to be fair. Made some important saves too during the game.

Taken time away from SnapChat to hang around Aubameyang. Did a pretty good job too, glad to see the recent ‘news’ hasn’t effected his performance, his on field one that is…

Made him a 5 after several complaints…

What a guy. He has come on so much in a short space of time. Even got cleaned out Milner in the second half and just cracked on. To be so young and have so much composure is a real talent, he’s only going to get better!

Oh my days if big Virg had scored that in the first half we would all be in town now. Simply caressed the ball into in bosoms like a new born meeting its mother for the first time only for Leno to piss on his chips. Fumin. Another solid performance at the back and he could have had THREE goals! Next time Virg! 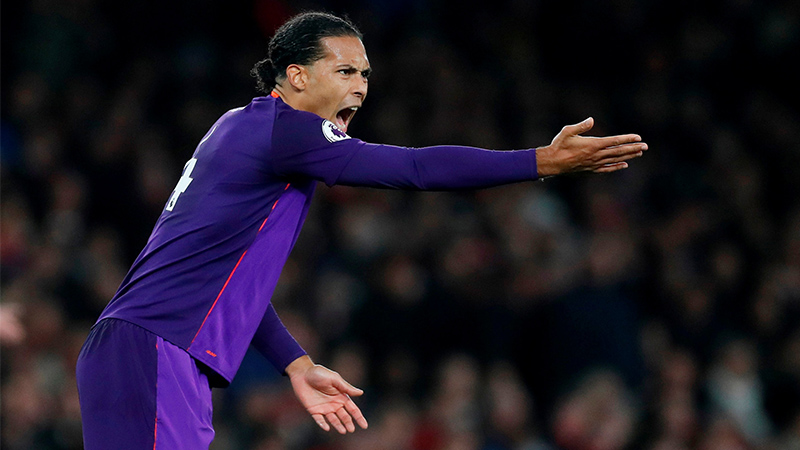 I might love this man too. Always in the right place at the right time. Full of heart and desire, great delivery and a terrific work rate! If he could finish like Riise he’d be even better!

Not as impressive as his previous games, almost looked lost in the first half, as did the rest of the midfield. All part of the learning curve though. It will be fine.

Still goes quietly about his business Gini, this was always going to be a tough game. Arsenal have lots of creativity in their midfield and I thought he dealt with it pretty well.

Quite by his standards too but rose to the occasion when it counted. Thought he grew into the game after he scored. Cleaned out Gomez and still carried on because he’s a hard bastard. 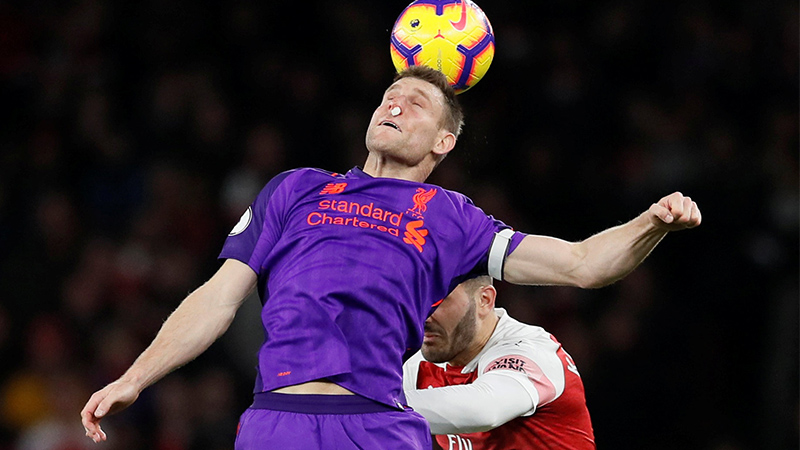 And the goal drought meltdown begins. Not as prolific as he has been but it was never going to be a free for all like Cardiff and Red Star. I’m going to blame his new hair cut though. Shambles. 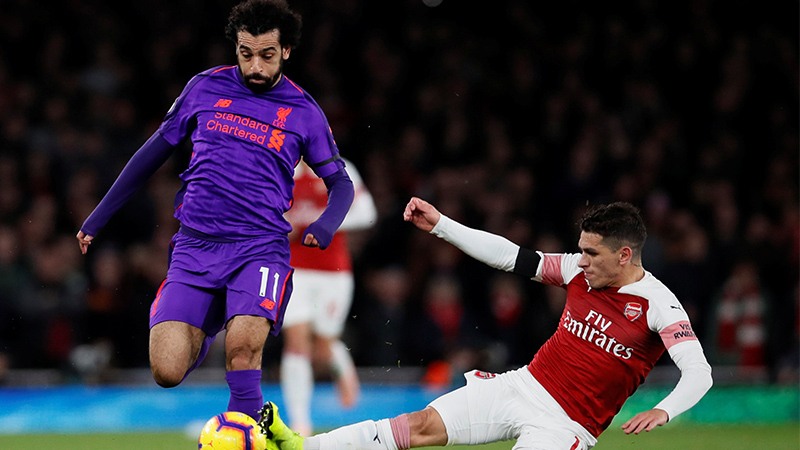 Worked his bollocks off yet again, dropped deeper to get involved in the game and to help the midfield in the first half. Look knackered when he came off.

Only went and scored in the first half, bloody linesman smoking something over there at the Emirates. Tit.

Little burst of energy as always but was a little too late for me.

Not even going to score him. Don’t know why he even came on.

Give me your thoughts below. 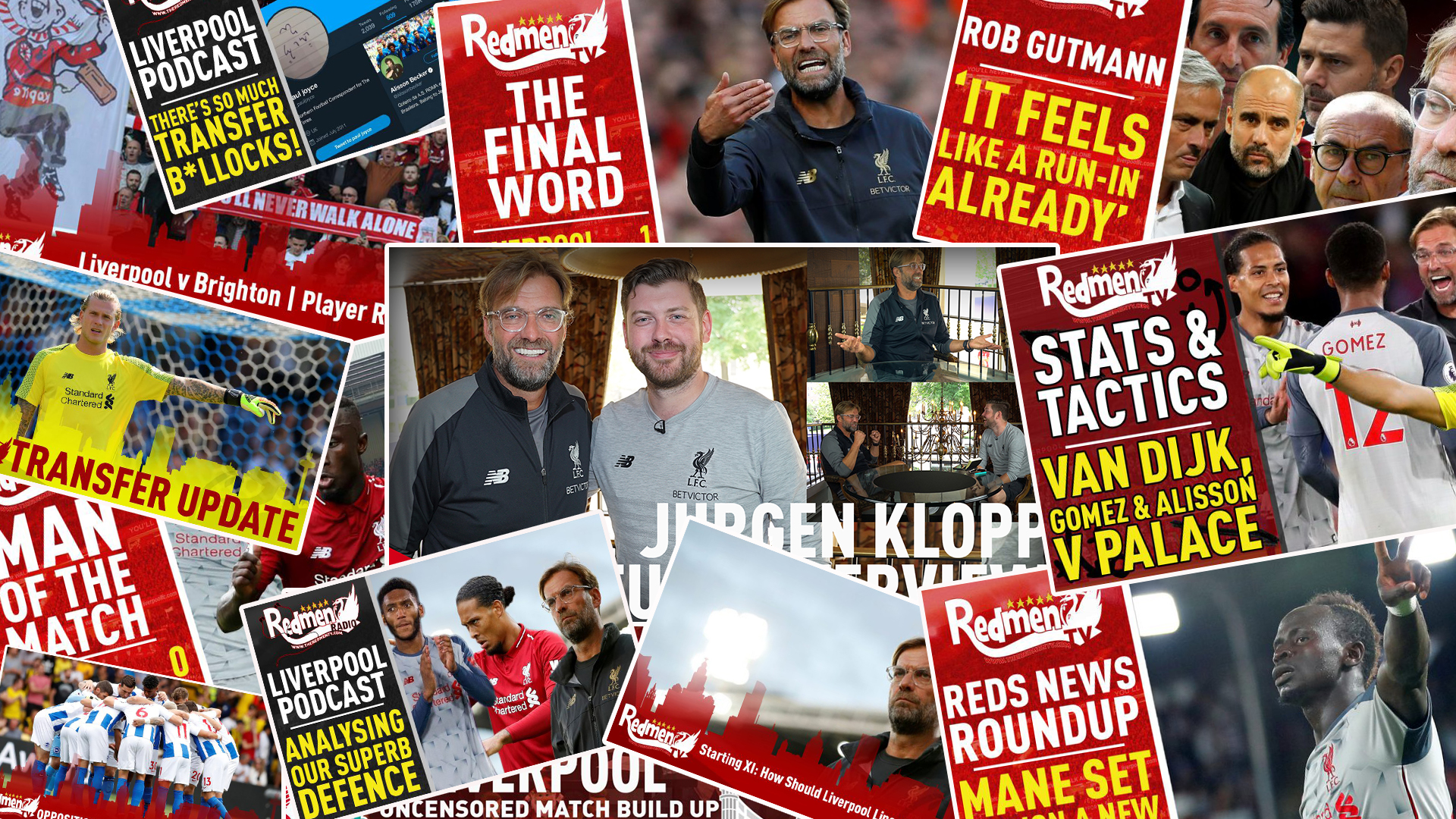