What a huge relief that was. I was a little nervous going into this game given all our injury worries, the lack of rhythm post international break and a make shift defence. I also had concerns/respect of Leicester’s attacking and creative threat. I needn’t have fucking worried. They were a bit shite weren’t they? Well we made them look shite, but they were also a bit shite.

Big performances all over, in fact from everyone. Milner mimicked Trent, Robbo was off his tits on Irn-Bru and Joel & Fabs were dominant. Jota continues to bang in the goals and break records on the way, Curtis Jones is developing into a mature, composed CM and BOBBY DID A FUCKING GOAL!!

What’s not to be happy about?!

Technically, he got two assists. Picked out the back of Jonny Evans head wonderfully to put the reds ahead. Arguably our best player of the first half; bombed up and down the wing like a young man in his prime. Can’t believe he’s 34. I’m 31 and it kills me to run up the fucking stairs. Great link up play with Jota to go along side some decisive, key passes in during our build up play. AND an assist for BOBBY!!

First of all a reminder that he’s a midfield player. Slid into the CB position without any fucking worries at all. Vardy, Maddison and anyone else in that Leicester side hardly got a sniff tonight. Superb from Fabinho and Matip. A clean sheet without Gomez and van Dijk, against the creativity of Leicester should not be underestimated.

Fantastic from Joel. A dominant, well organised performance from someone who I had concerns about going into this game. Not because of his ability, but for his injury record. It concerns me. He won 5/6 aerial duels and wasn’t afraid to put himself about.

Another game, another assist. Surprised? Me neither. Continues to deliver dangerous balls into the box, picking out players and ‘danger zones’ in which he can hurt opponents. RELENTLESS yet again in offering support to Sadio Mane as well as commuting to his defensive duties.

Let’s nip something in the bud, his role for Holland is different to what is expected of him at LFC. And because of that his role is to cut out the supply, to suffocate the opponent, cut off passing lanes, support the full backs and defence. He did all of that. It’s not pretty, it’s not lung busting runs and scoring screamers. 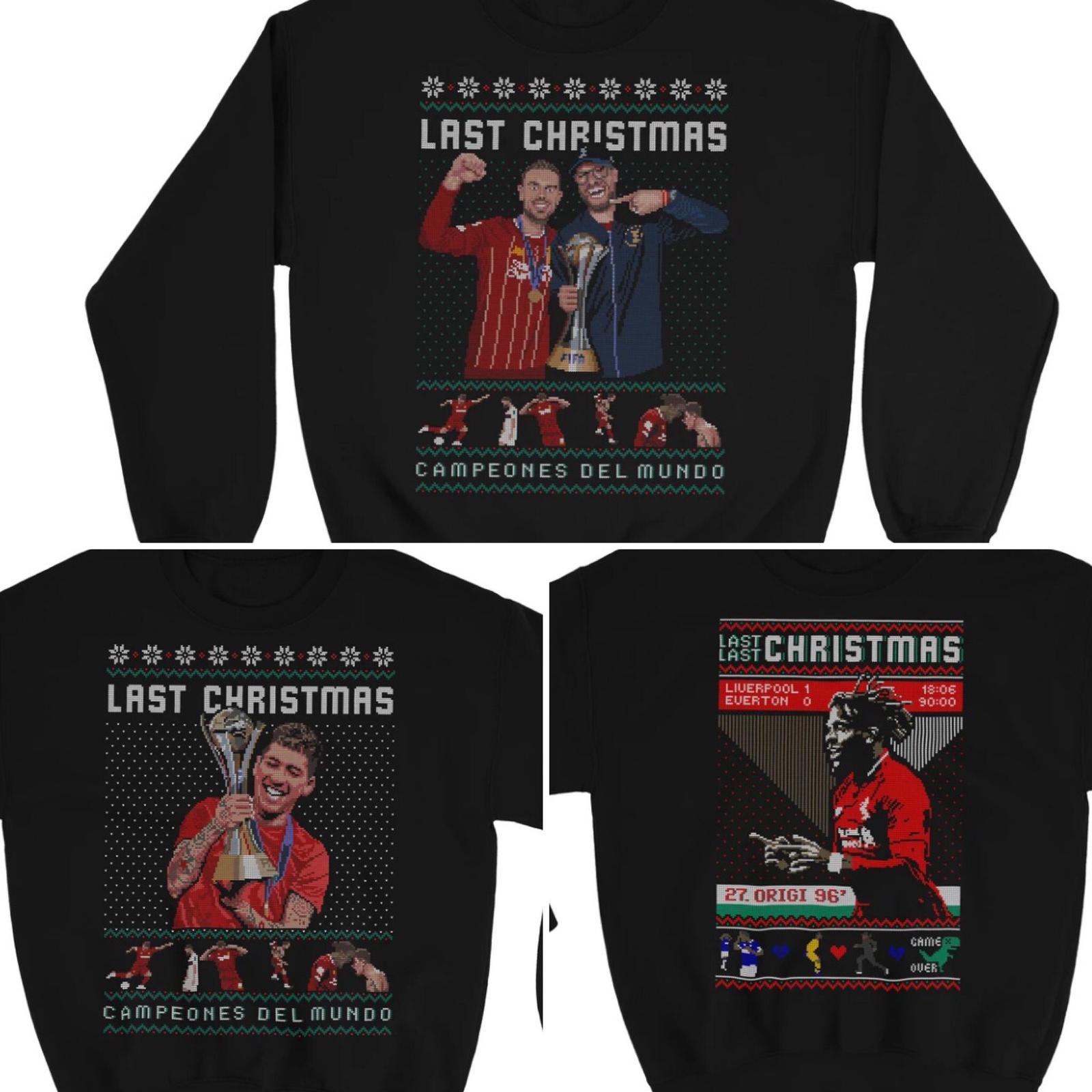 That’s his 6th PL start for Liverpool and you wouldn’t think it. Showcased his maturity, strength, skill and awareness if the game against some well experience and high quality players. Has an abundance of swag and confidence but he always backs himself up by producing the performance to match.

Injured again, you just have to feel for the lad. Particularly when he was having a good game. His movement is a joy to watch, he takes that extra second to make a decision which enables him to pick out deadly pass or to just ghost past someone like they don’t fucking exist.

How he’s come away from that game and not scored is a bit strange. Can’t have it all I suppose. Typical high standard from Sadio pulling defenders all over the place, creating the space for others and just being a general pain in the arse.

Intelligent runs time and time again, mainly down the right. Caused issues all game for Fuchs, Evans et al and his run from deep caught them out for him to apply a deft header past Kasper Schmeichel. His ability to shift the ball quickly makes him unpredictable to watch so fuck knows how you are supposed to defend him.

BOBBYYYYY DID A FUCKING GOAL!!!! Dropped much deeper to get involved in the first half and then found much more space in the second. Looked like another game where is just wasn’t going to happen; hit the post, one off the line by 1cm and he saved it all for a header

Encouraging performance from Williams. He’s been heavily criticised recently and as poor as Leicester were, they don’t have shite forwards. Was caught short once but kept things simple, remained composed and did his job.