Jurgen Klopp has confirmed when Roberto Firmino will begin his pre-season with Liverpool this summer. 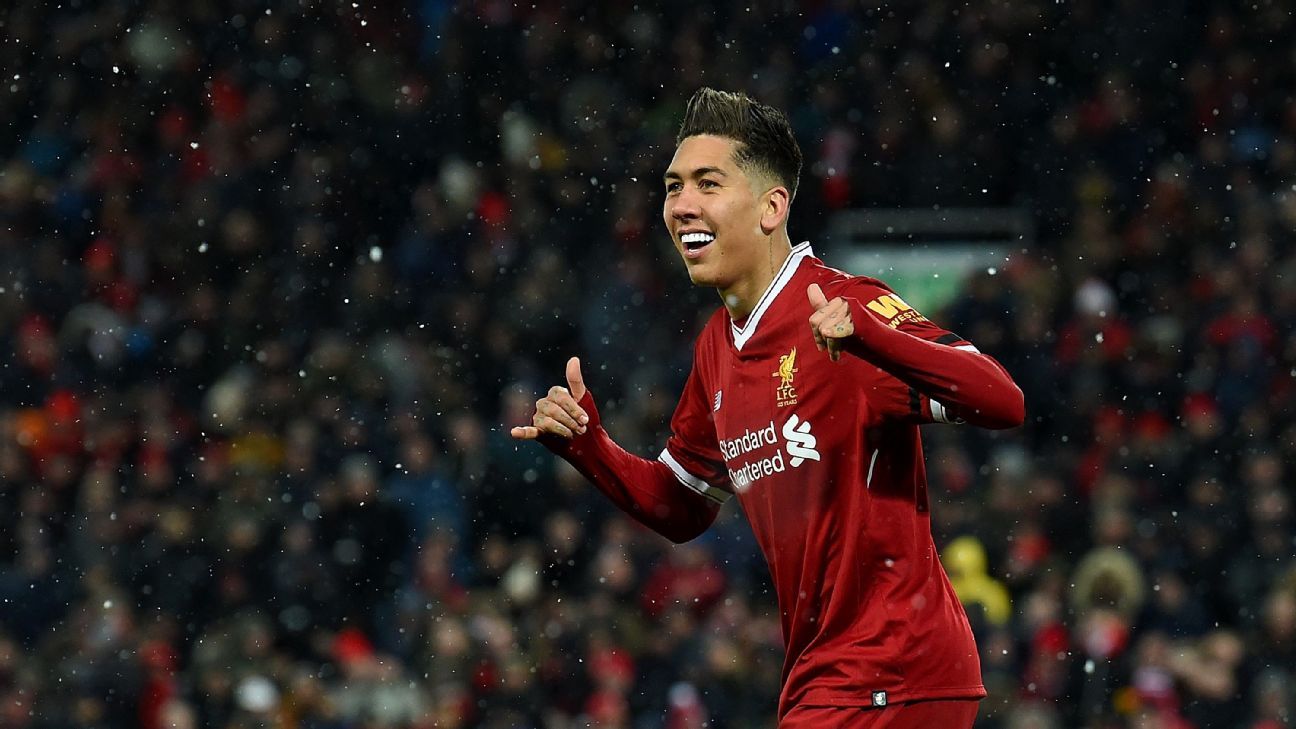 Our number 9 will be returning later than the likes of Mo Salah and Sadio Mane, due to his further involvement at the World Cup with Brazil.

Klopp plans to take the squad to France at the end of this month (following the USA tour) for a training camp, and this is when Firmino will meet up with his teammates and get to work.

Xherdan Shaqiri is finally in town for his medical at Melwood today, according to the top LFC journalists.

Liverpool fee for Shaqiri will be 13m pounds. Subject to medical. Medical underway

James Pearce of the Liverpool Echo has suggested that Shaqiri actually cut short a holiday he’d taken after the World Cup to get the medical done this morning.

Are you happy with this news?