Talk Sport (Sorry for using them) are reporting that Liverpool have picked the contractors to build and develop the training ground which will be based in Kirkby. Liverpool have named McLaughlin and Harvey as their main contractors for the site with work set to begin in October.

The report also suggests that the site will not be ready until the 2020/21 season, a year later than expected.

Well that lasted all of half an hour.

Reports in Spain pairing Jasper Cillisen and Liverpool together. In a word – no. Liverpool have no interest in Barcelona’s keeper.

So it has emerged Liverpool have made a bid for Barcelona back up Jasper Cillessen. Thats according to a french journalist. Don’t see much in it myself and after his comments a few weeks back moe or less saying he’d rather be on the bench at Barca than come to Liverpool.

#Liverpool have made an offer for Jasper #Cillessen (#Barcelona) pic.twitter.com/jQk0cMysmE

Well if you had any doubts about the Fekir deal then you needn’t worry. A video of Nabil Fekir leaving Russia to shouts of ‘Liverpool’ from fans is doing the rounds. Apparently he nods and smiles. Which translates as deal done.

Fekir is coming to Liverpool. Smiles and nods at the #Liverpool shout. #LFC pic.twitter.com/lC698wOrXD

This is going to go on forever isn’t it. The latest is that Liverpool are in pole position to sign Alisson but only ahead of Chelsea. It has been pretty clear over recent weeks that Real Madrid is the preferred destination for Alisson but that could all be scuppered as other reports state that Madrid could be in for a double sweep for Courtios and Hazard.

This is how the Blues could line up in Sarri's revolution. @SkySport pic.twitter.com/ljdTavKEUP

Derby could be one destination for the young Welsh winger. There’s a long list of clubs interested in signing Harry Wilson and quite right too. He’s impressed on every level throughout his Liverpool career and has looked pretty sharp in pre season.

The Derbyshire Telegraph state that ‘The Rams’ are current favourites to sign Harry Wilson. Fighting off interest from Stoke and Swansea. It seems Wilson has the pick of clubs from The Championship after his spell at Hull last season.

A little warning before clicking the link, its an advertising minefield. Honestly, if you’re on Windows 98 you’re screwed. 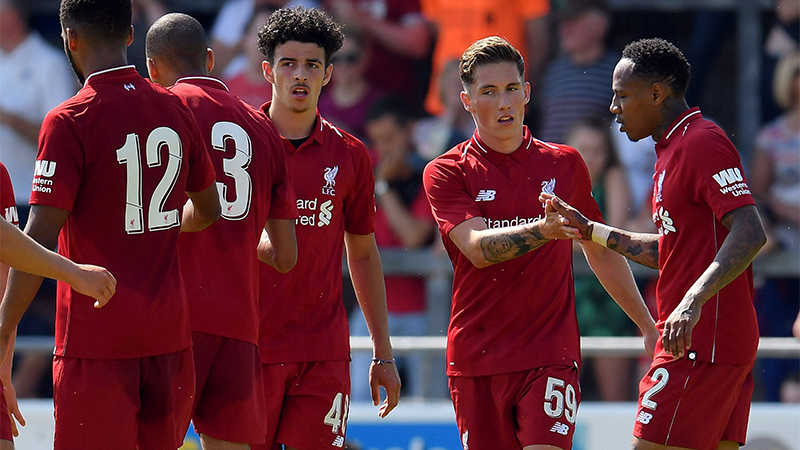 Well not quite, but according to the Daily Mail that could be the fee Liverpool are after for the forward. The Daily Mail also report that Southampton, our feeder club….are willing to pay around half of that. To be honest, I’d take that, wouldn’t you?

Could probably go a bit higher but for a man who hasn’t played much at all for the past two seasons I think its a pretty good deal. 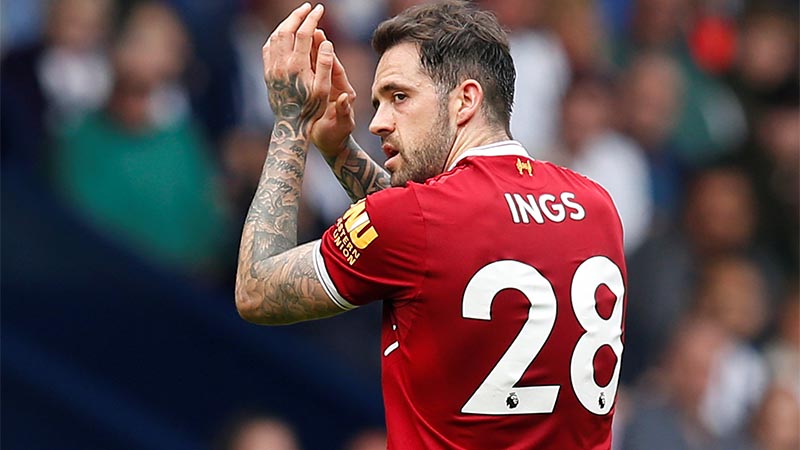 Apparently so, although I’m not having it. Speaking on Australian TV last night Tyler said “Liverpool a bit suspicious about a problem that surfaced in a medical. They will take him, but payments will have to be in stages. He has proved his availability of a regular basis.”

Honestly, why the hell would anyone give that United loving fella any information? Don’t get me wrong, I’d love it if we got him, I just don’t understand why he would know about it!

Morning, reds! The World Cup is over and there is less than a month until the transfer window closes! This hopefully means an increase in transfers and rumours!