Chris is here with today’s Liverpool news, where Dortmund have seemingly set their price for USA star Christian Pulisic

So, Liverpool face Manchester United this weekend and what better way to start it than discussing the Neville brothers. Yay.

Both Gary and Phil have taken time out to give their thoughts on Xherdan Shaqiri of late, labelling him as a disgrace, amongst other things. Let’s not get into that.

Anyway, Shaqiri has hit back. Hence my superb title.

The Liverpool winger is adamant he doesn’t take the criticism personally and defended his performances while at Stoke last season. Shaqiri thinks the Neville’s might just have a problem with Liverpool rather than him, I’m inclined to think he’s right.

“I think I played three years already in the Premier League and I’ve proved I can play here. I can score goals and give assists. I know the league well. I have a lot of experience.

“I was the top scorer in the (Stoke City) team with goals and assists, so I don’t have to say any more. I think everybody knows that. My conscience is clear.”

Our Xherdan can come across as arrogant or cocky but I have to say I quite like the confidence he has to back himself. Hopefully he can shut them up with some decent performances too. 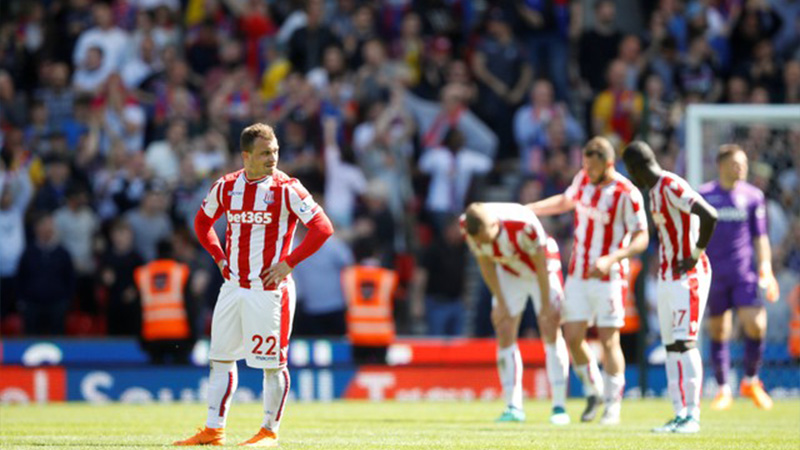 Whats going on with Grujic?

The latest reports suggest that Cardiff may be in a race to sign Marko Grujic with Crystal Palace also looking to sign the Serbian midfielder.

“I spoke to Marko yesterday, we are still optimistic, but we should know in the next few days.

“If he’s not staying there I think he will come to us, it all depends on the negotiations.

“There is a new contract [at Liverpool] involved I think, but it will resolved, I’m sure they will make a decision shortly because they know I want him for that first game.” 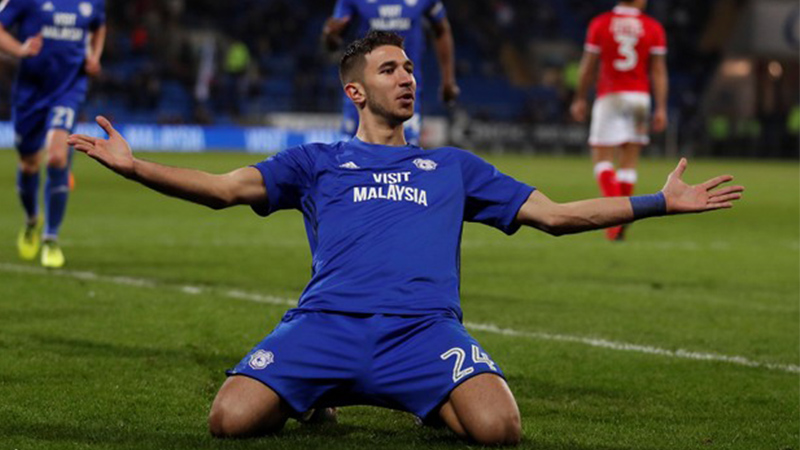 FWIW I wouldn’t mind if he stayed. The amount of games we play and the amount of energy we use in midfield is ridiculous. I’d hate to be in a similar position to last season where we have three midfielders dead on their feet.

Couldn’t carry on today without mentioning Jurgen Klopp. Take this how you will but I think he inadvertently interrupted Pep’s press conference last night. Pep seemed to be pretty pissed off to be honest.

Bit late today bit of a busy one. Let’s catch up with the day so far!

First up, Ojo off to West Brom?

Can see it to be honest. He could do with a loan deal.