Welcome to today’s Liverpool FC news and transfer latest live blog! We will keep you up to date with the latest gossip, rumours and of course any news which is quite frankly laughable! It is the silly season after all!

Morning all, Lauren here today to give you all the latest transfer news and gossip.

Today’s news show is also now available so make sure to check that out too.

Right I’m logging off for the day so i’ll leave you with this beautiful video of Naby Keita arriving for his first day at Melwood and being greeted by the Ox.

Simon Mignolet is set to hold talks with Jurgen Klopp once he returns from World Cup duties with Belgium. 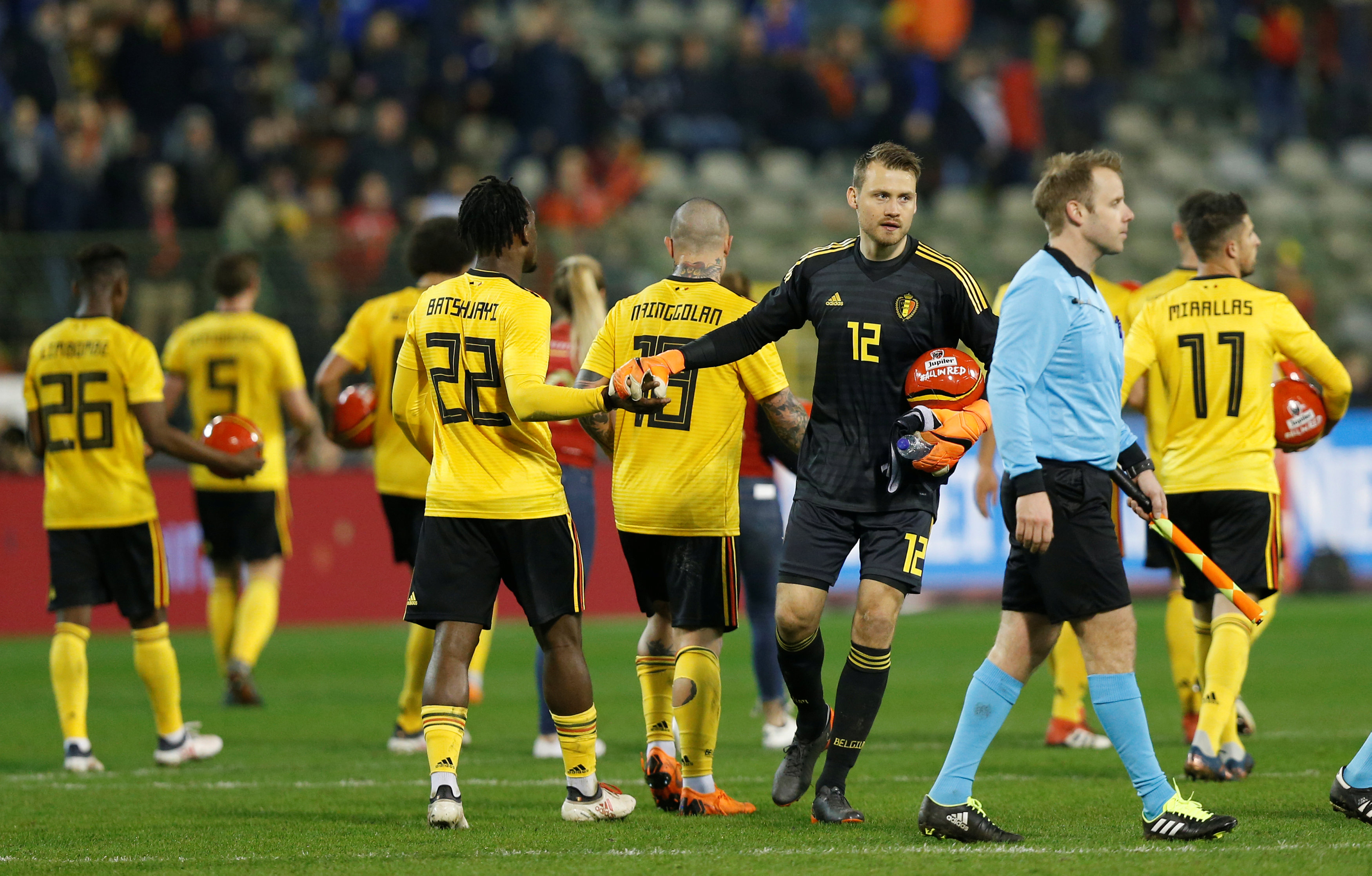 http://www.mirror.co.uk are reporting that the goalkeeper wants to know where he stands coming up to the new season and with a lot of goalkeepers linked to the club at the moment you can’t help but understand why. The Belgian fell out of favour in the starting X1 earlier on the year being replaced by Loris Karius and with potential keepers such as Alisson signing in the summer, it may be time for him to move on.

A mass exodus has occurred at Sporting CP following attacks on players leading them to terminate their contracts. Stars like Rui Patricio, William Carvalho and Bruno Fernandes. But one player has been on the minds of Liverpool fans and that is Gelson Martins. 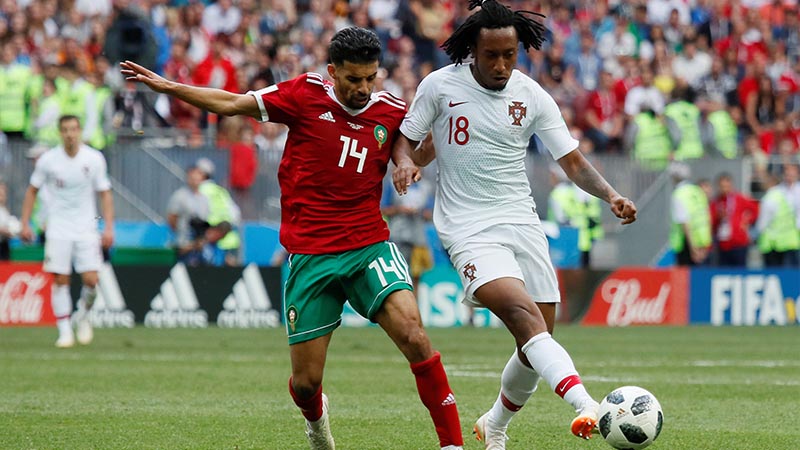 /football-talk.co.uk are reporting that the player is keen on a move to Liverpool rather than Arsenal and it is because the Reds can offer him Champions League football next season, something the London club don’t have. It just goes to show how important securing a top four spot is in order to bring talented players to the team. 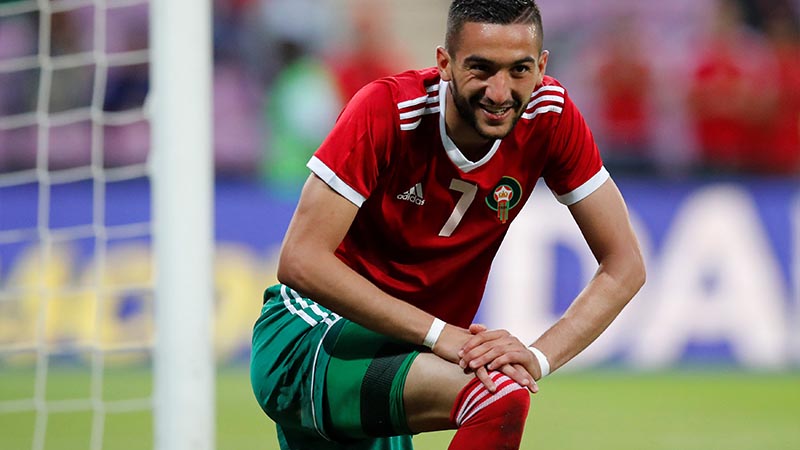 calciomercato.com have reported today that Ajax manager has spoken about the player and told news outlets that he will be joining Roma this summer. The midfielder has agree a five year deal with the Italian side and therefore wont be joining Liverpool this summer. He was a key player for Morocco in their World Cup matches this summer and you can’t help but feel we may have missed out on a good signing.

Barcelona player Yerry Mina has today been linked with the Reds and some reports where suggesting that a loan move fot the player had already been agreed. However that is not the case.

Mina has come out and said “My dream is to make history at Barcelona. The best club in the world for me. I hope to continue working here”. 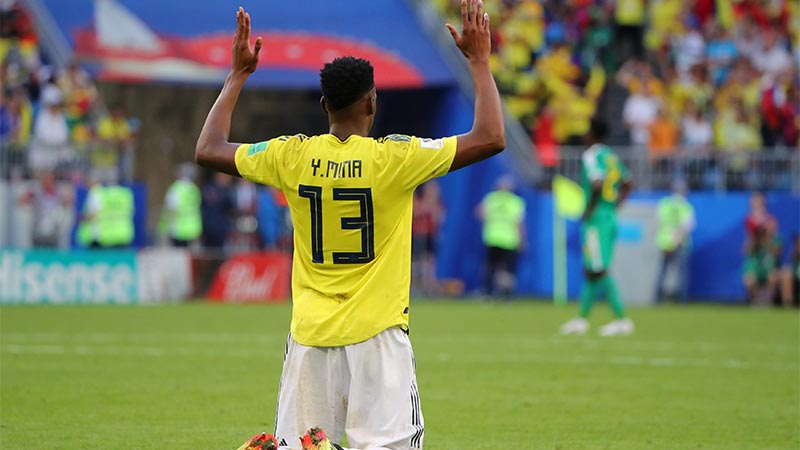 So it looks like that deal won’t be happening although I don’t think too many people will be bothered by it.

The boss has been linked this week with a move to manage the German national team. They crashed out of the World Cup on Wednesday after being beaten 2-0 by South Korea and finished bottom of the group. According to express.co.uk Jurgen Klopp has said to be interested in the job and would ‘find it hard to turn down’. Hopefully the boss is not actually interested in the move and will be sticking around on Merseyside for a couple more years. 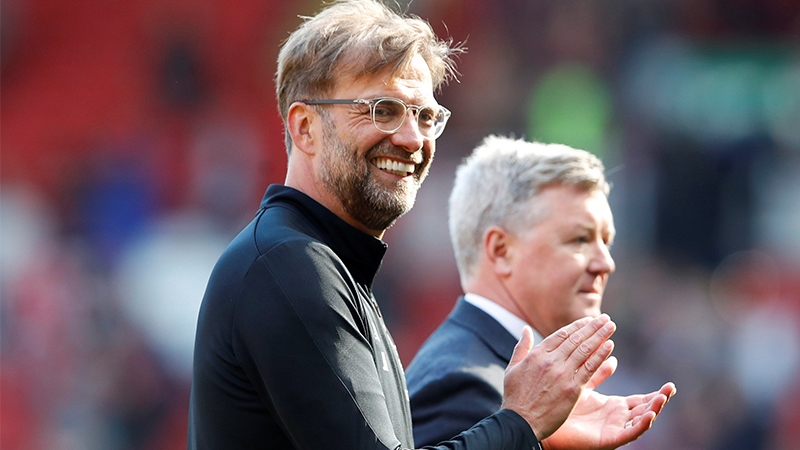 The Reds have been linked with Atletico Madrid goalkeeper Jan Oblak for a number of weeks now but the latest reports from teamtalk.com suggest that the goalkeeper is wanting to stay in Spain. 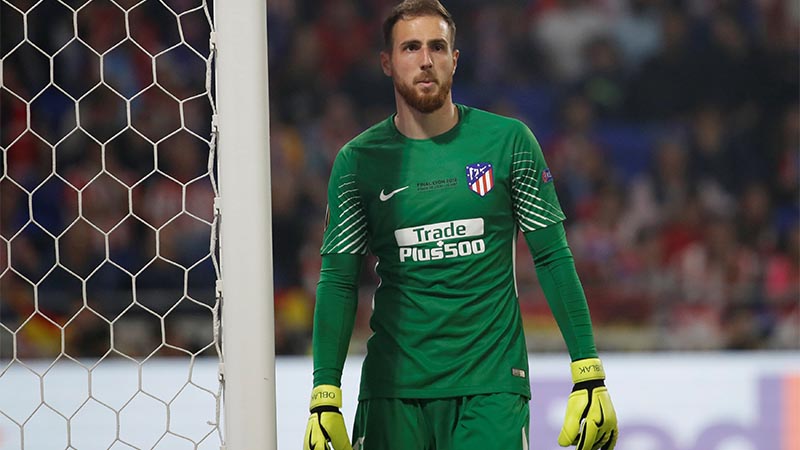 His conract lasts until 2021 with Atletico and when asked recently if he wanted to leave his reply was “I have a contract”. His buyout clause is 100 million euros and if a club is willing to pay that much for him, its going to take a lot for him to move on.

Many Liverpool fans are excited about the arrival of Bobby Duncan, cousin of Steven Gerrard, who has signed for the Reds upon his contract expiry at Manchester City. 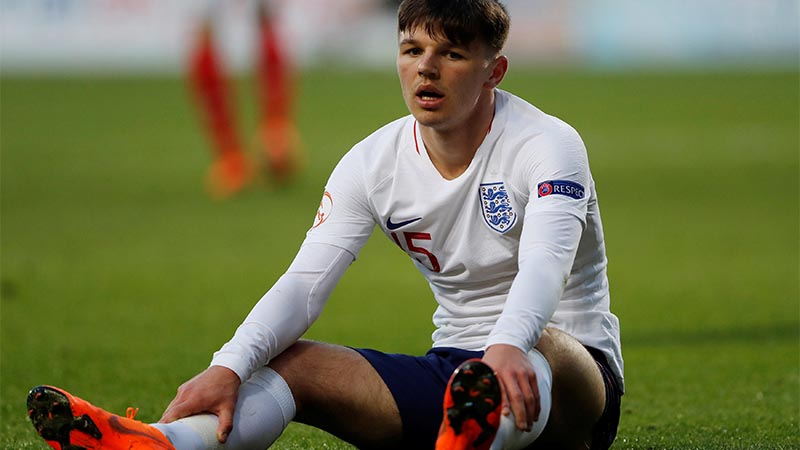 The striker was highly rated at City and is amongst the England set up and looks to be a good addition to the youth team squad. 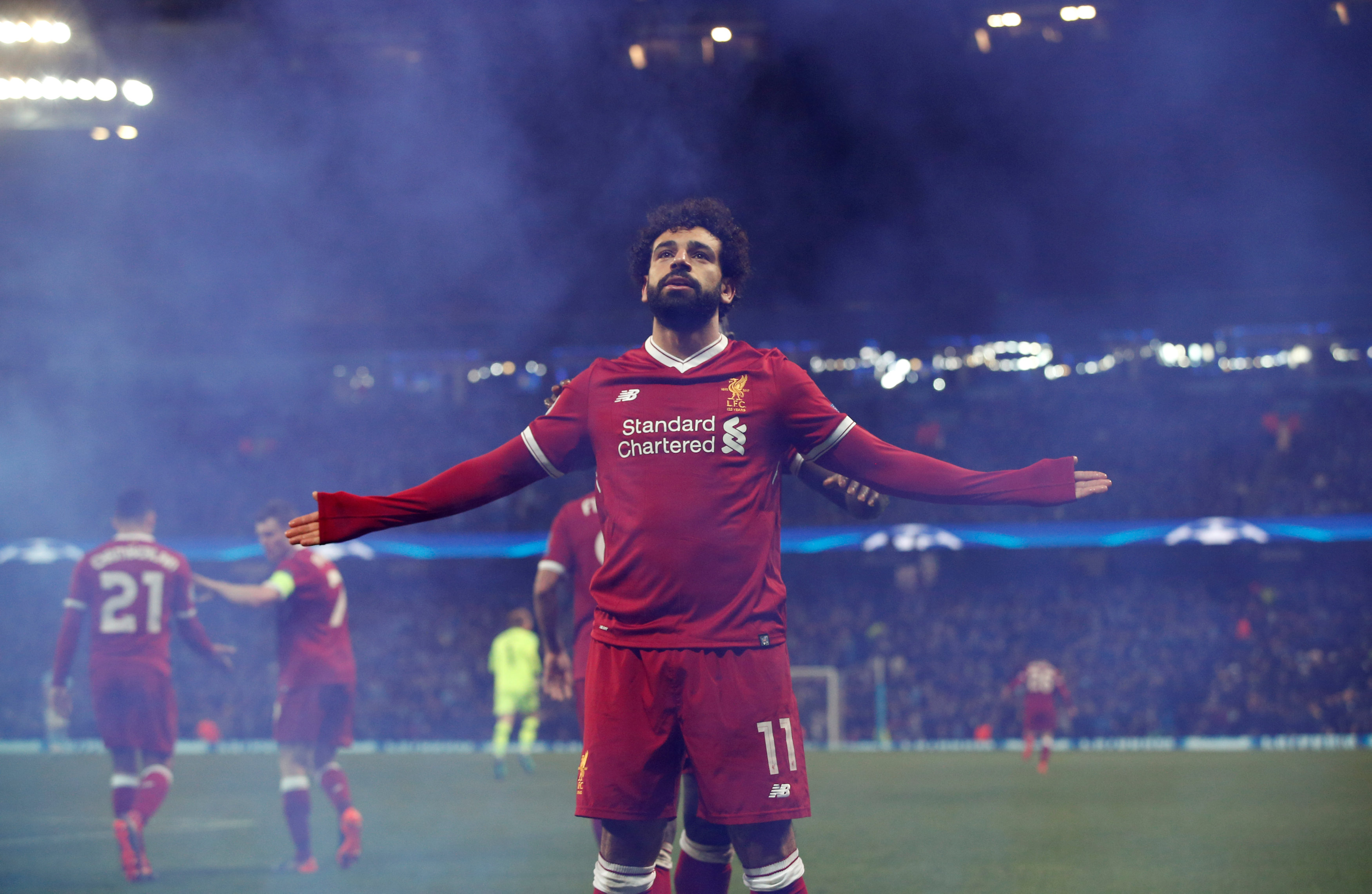 Mo Salah Egypt home address has been leaked to the public causing a large group of fans to turn up outside his home. His address was leaked on Facebook and has since been removed from the sit but no one would like random strangers turning up to their home so please don’t think a International Football star would be any different and although he was kind enough to go out and see the fans (what a guy) please respect his privacy and allow him to rest for the beginning of the new season.

Earlier on in the week it was reported that a number of Premier League teams are interested in signing the South Korean forward and Liverpool are amongst those teams and are favourites to sign the forward ahead of Manchester United according express.co.uk. 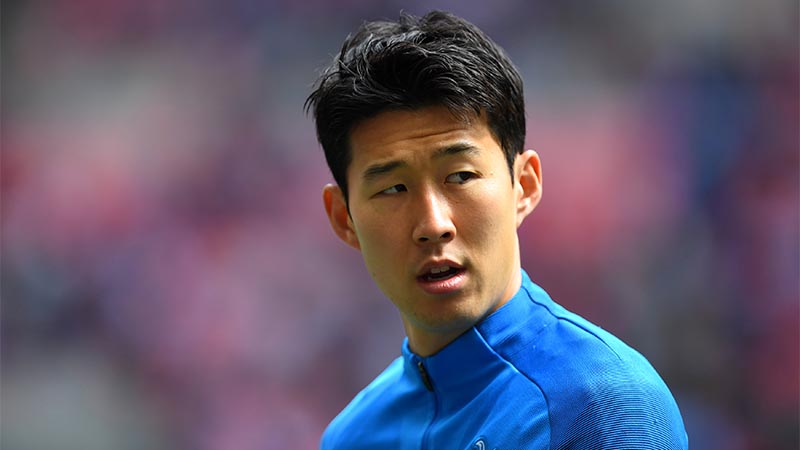 The South Korean international impressed for Spurs last season with him netting 18 goals and grabbing six assists in 25 games under Pochettino last year. I’d happily have him at Liverpool next season, would you?