Today’s News show is now available so go and give it a watch!

17:00 – Right thats all the news for today, make sure to check out the news show for a full update on all the latest news and transfer gossip going on!

Trent Alexander-Arnold has today been nominated for Europe’s Top Young Player award. Thoroughly deserved as he has been exceptional for Liverpool this season and was rewarded by being picked in the England squad for the World Cup this summer. However he does face some competition with the like of Kylian Mbappe, Ousama Dembele, Reece Oxford and Christian Pulisic. 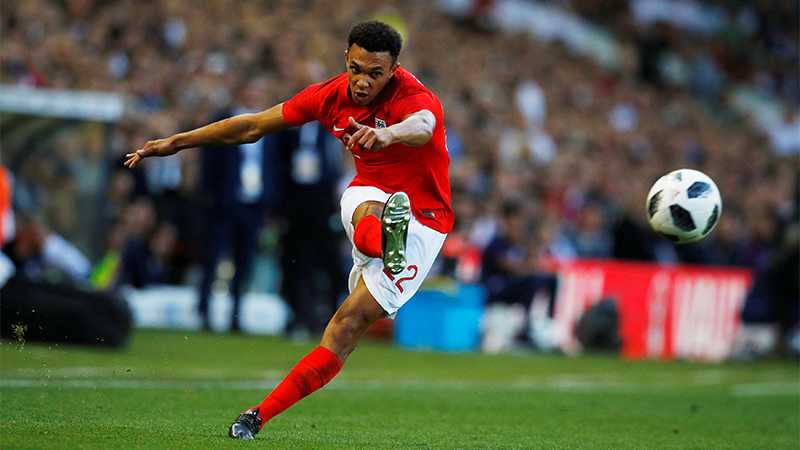 A few weeks backs we where linked with AC Milan starlet Ginaluigi Donnarumma. Chelsea have expressed their interest in signing the teenager too. According to football-talk.co.uk/ his agent has been in touch to offer the goalkeeper to Liverpool, personally I would like to see Donnarumma at Anfield as he is only 19 and has plenty of time to improve and he is no longer a fan favourite at the Italian side meaning he may fancy a change of scenery. 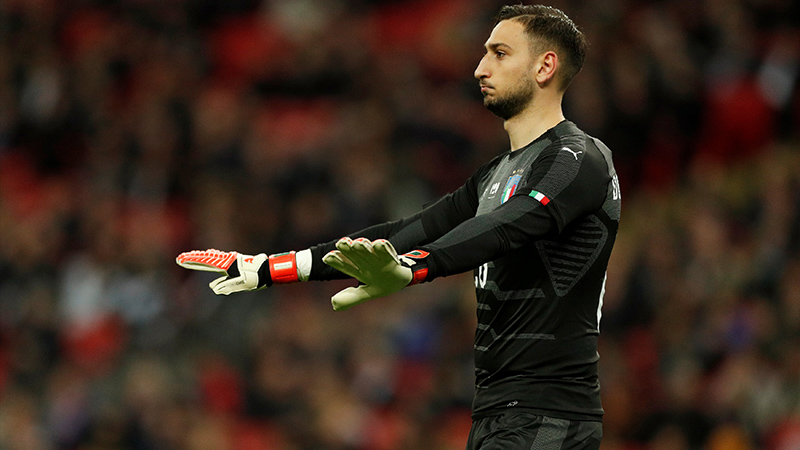 Another day, another story about Fekir.

This time reports from talksport.com are saying that Klopp was angry that the deal did not go through and is still hoping to get Fekir in before the transfer window shuts. When the deal feel through the reds where linked with Marco Asensio and Lucas Vasquez and with both players out of favour at Real Madrid last season, they may well end up being good alternative if the deal for Fekir does not end up happening. Guess we’ll just have to wait and see ey.

Yeah remember him? Adam Bogdan is still at Liverpool but he could be on the move with Hibernian boss Neil Lennon interested in taking the goalkeeper on loan next season. Bogdan has been training with the team and it looks like this deal could be done with their number one goalkeeper recovering from having surgery on his finger. 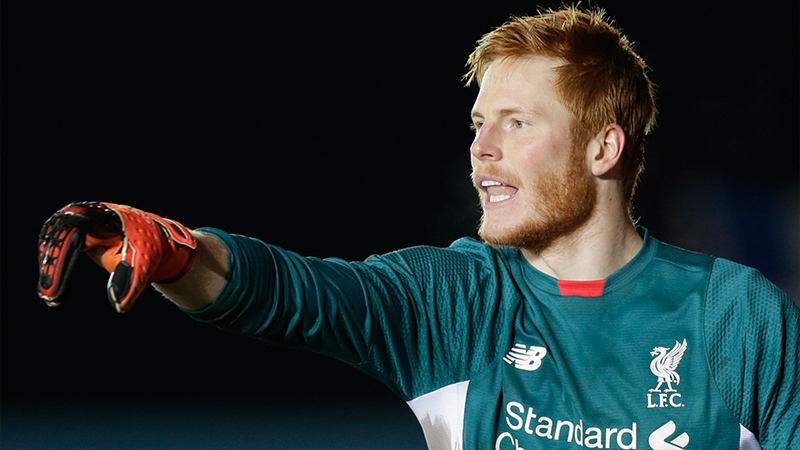 12:45 – Versus Interview with Rhian Brewster 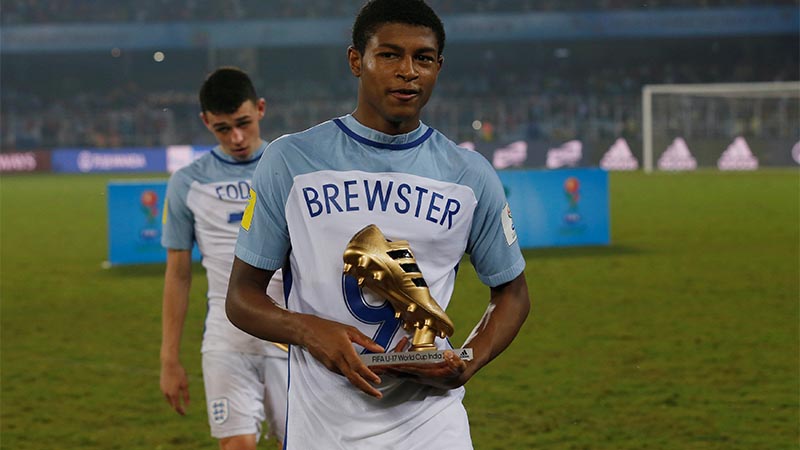 Versus sat down with Liverpool youngster Rhian Brewster to talk about Liverpool, England U17 WC and Racism in football.

The youngster started to make a name for himself during England U17 World Cup winning campaign. He scored successive hat-tricks and also won the golden boot. The youngster started off talking about his youth days and making the move from Chelsea to Liverpool at the age of 14. “It was a difficult choice at that age but I didn’t see a path in the first-team at Chelsea, Liverpool presented the best choice for my career”

When speaking about his experience with racism in football he said “The most recent incident in Russia was the final straw because it had happened so many times. I spoke to Liverpool about doing the interview and talking about my experiences and they were with me on it. I’m thankful for Liverpool for helping me to get that story out’. He also spoke about the support he received from around the world. “The reaction was encouraging. We didn’t get the result we wanted but it shows that people do care about racism in football”.

A notable absence from training this morning is assistant manager Zelijko Buvac and it looks as though he wont be returning to the backroom staff for the new season. There are no reports saying that Klopp will make another appointment so we will just have to wait and see how this one turns out. 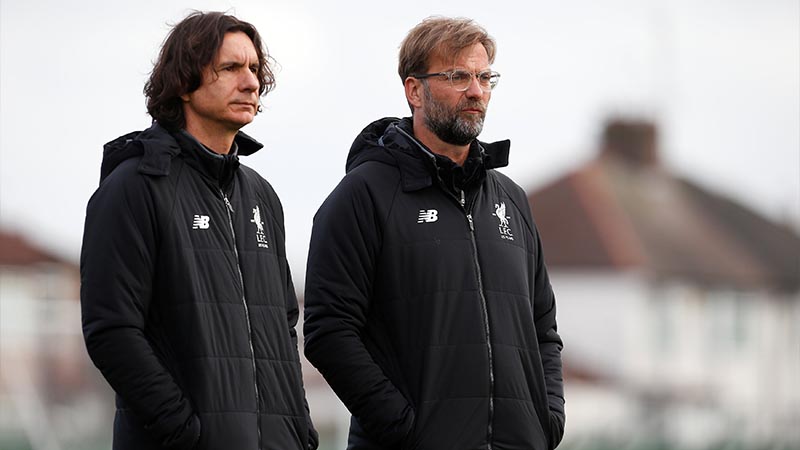 11:35 – Liverpool and Everton to battle for Croatian defender Vida

Today’s reports claim that Liverpool have offered 13.6 million for Croatian defender Vida. Although he has got one of the worst hairstyles going, he has been a solid defender for Croatia at the World Cup and would partner well with Lovren, only when van Dijk isn’t available of course.

Liverpool face competition though with rivals Everton also keen on snapping up the defender according to football-talk.co.uk. 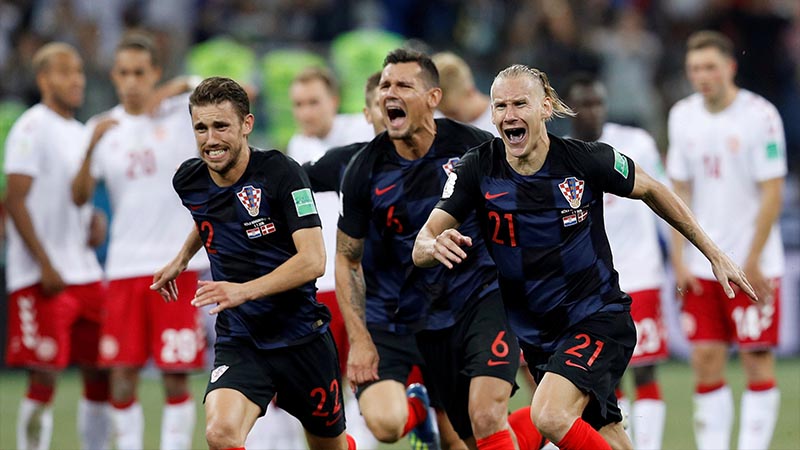 Harry Wilson has today been linked with Rangers, with Steven Gerrard being the new manager its no surprise that he wants to strengthen the attack and he has got the pick of the litter of Liverpool’s youth. Having already snapped up Ovie Ejaria, he now wants to add harry Wilson to his team and i think it would be a great move for all parties. 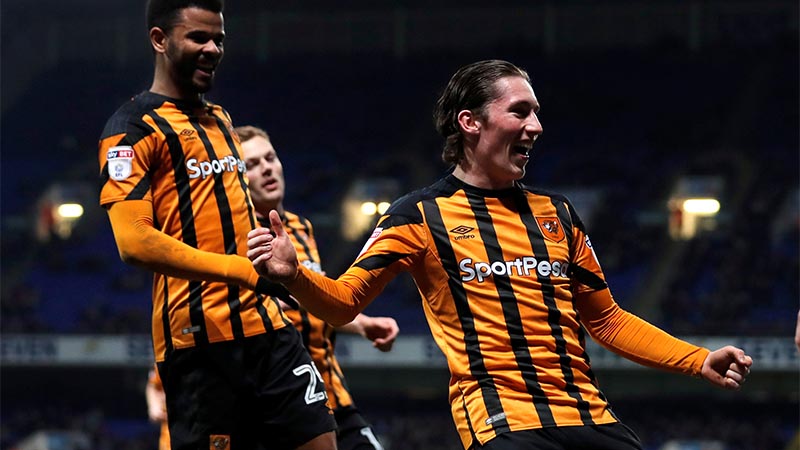 Wilson needs more first team football, he shone at Hull last city last season because he was playing regularly and that is something he wont be getting at LFC next season. However, according tothisisfutbol.com Klopp wants to give Wilson a chance so it will be the waiting game for Gerrard.

The players have been split into three groups, two groups of nine and one group of eight, they will arrive at different times throughout the morning. They will all eat breakfast together and once they are done they will head into the gym to perform all sorts of tests to make sure they have kept themselves fit and healthy for the new season. They will then have another break to eat lunch before heading out on to the training pitch to perform some more tests in the lovely sunshine.

9:40 – The squad members returning for pre-season training today are:

Virigl Van Dijk and Georginio Wijanladum played in a friendly for the Netherlands at the end of the season so have been given a few extra days rest, lucky sods.

And obviously we still have Jordan Henderson, Trent Alexander-Arnold, Dejan Lovren, Simon Mignolet, Roberto Firmino, Marko Grujic, Sadio Mane and Mohamed Salah missing due to them being involved with World Cup action over the last couple of weeks.

Pre-season begins today and you’ll be able to see from the video below that a handful of squad members have turned up this morning including new boys Fabinho and Naby Keita! And as you can see all eyes will be on the new midfield duo today.

2️⃣6️⃣ players will report back to Melwood today. Keep up to date with the latest news with our live blog: https://t.co/jzzSPRWv10 pic.twitter.com/saXj6kPs6g

9:00 – Good morning, Reds!! What a joyous, sun filled, new Mo Salah contract day it is today! And thats exactly where we are going to start. The news broke around 8am this morning, a nice surprise if you’d just woken up, or like me on a commute to work!

Mohamed Salah has signed a new five-year deal with #LFC. It contains no release clause.

Klopp: "When someone like Mo Salah commits and says this place is my home now, it speaks very loudly I think." @TimesSport

There’s a few things to take from this in my opinion. Firstly, its great news. But the intent of the club, the power/pull of Jurgen Klopp, everything going for this at this moment fills me with pure excitement….and a little chubby if I’m being honest.

The full story can be found on the LFC website.