15:28 – Liverpool warned to stay away from Forsberg!

Despite impressing some fans in the World Cup, RB Leipzig forward Emil Forsberg isn’t the man for Liverpool. Not my words, the words of Jan Molby.

Speaking to betstars.co.uk Molby said “He’s a very good player, but I’m not sure if he would be able to break into one of the top sides in England.

“He’s done well in Germany, but the top four in England are very good sides.

“He’s a good player and it will be good for him to be playing against top-class players, but it’s hard to say if he would break into one of the top four sides in England at the moment.” 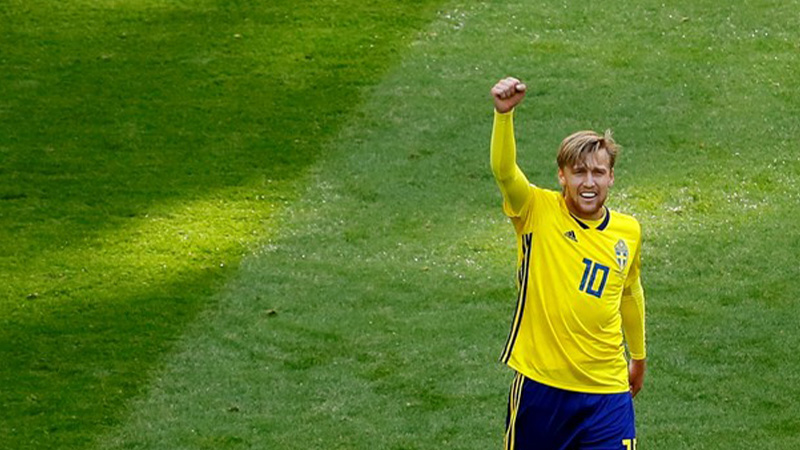 Says it on the tin really, the Dutch duo are all set for a return to Melwood this Sunday as they prepare for the 2018/19 season. The two players were given extra leave after featuring in a somewhat pointless friendly for Holland.

From this its clear they won’t be featuring against Chester this Saturday. I might be being hopeful here but they could possibly feature in the Tranmere game, I doubt it though, its just me being giddy. 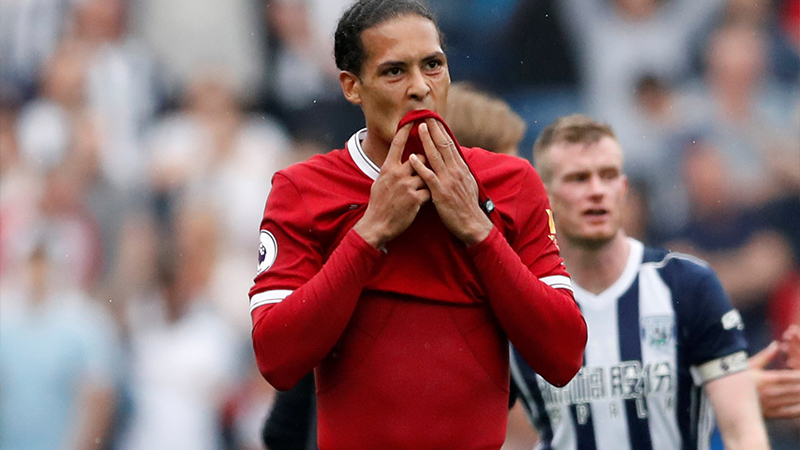 Bit late on this one, but for those that are unaware Liverpool FC announced that the fixture between themselves and Tranmere is due to be moved forward 24 hours. Meaning it would be played on Tuesday 10th of July with the same kick off time of 7:30pm.

This has been done with the idea that England will beat Sweden and this will prevent the two fixtures clashing, much like the Chester game.

Liverpool FC can confirm the pre-season game with Tranmere Rovers has been brought forward by 24 hours and will now be played on Tuesday July 10, kick off 7.30pm BST.

13:26 – Solanke Looking Forward to Seeing Keita and Fabinho In Action

Liverpool forward is excited at the prospect of watching LFC’s latest additions in first team action. Speaking exclusively to Liverpool FC.com Solanke said “They are fantastic players to come to Liverpool. It’s going to be fun to watch them play in the next few weeks.”

He said more than this actually. Clink the link for the full interview.

Not as exciting as transfer news or rumours this one but interesting nonetheless. UEFA have decided that another substitute will be permitted for both competitions but ONLY during the extra time period.

Almost seems reasonable from them. Meaning that if someone decides to try some Tae-kwon-do shit on your star player in extra time, you’ve got another option available.

UEFA confirm that a fourth sub will be permitted in the Champions League/Europa League next season, if a game goes into extra time. https://t.co/WgR5Mylh0x

12:34 – Chris is here with today’s Liverpool news, as reports suggest that Loris Karius will once again be Liverpool’s first choice goalkeeper for the 2018/19 season.

Don’t worry he hasn’t committed any crimes. He’s just really good at footy. James Pearce reports that a number of clubs are interest in the the winger but is adamant the Welshman isn’t going anywhere just yet.

Celtic and former Liverpool boss Brendan Rodgers is one of those keen to secure the signature of Wilson but could have to wait a few weeks or seek an alternative target. 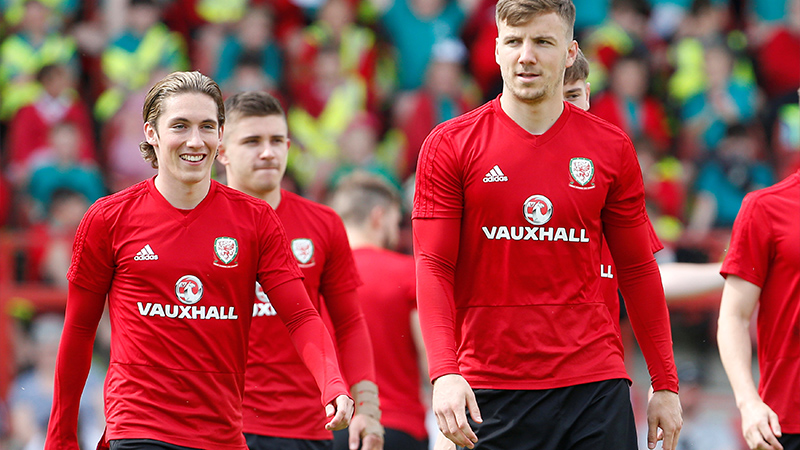 Probably the biggest story if the day, well last night really. It was reported that Klopp is willing to back Loris Karius and keep him as Liverpool’s number one for next season.

It’s fair to say this has received a mixed response, some Liverpool fans aren’t happy at all, rightly so. While others have resigned themselves to the fact spending £100m on Alisson Becker is just ridiculous.

We would love to get your opinion on this so let bus know the comments below what you think.

Jurgen Klopp ready to back Loris Karius – will refuse to panic in search for new keeper, still has belief in him despite CL nightmare. No progress with Oblak or Alisson, now prepared to go into season with Karius, and front up criticism. Full story: https://t.co/ry2PxItBg9

Good morning and a happy Thursday to you all! Two things I would like to bring to your attention first of all!

We will be going to Dublin! Tickets can be bought from http://bit.ly/RMTVDUB

And we have an amazing competition over on our Twitter page!