18:30 – Signing off the live blog for today. I’ll leave you with this video of Van Dijk and Wijnaldum on their first day back at Melwood after their summer break.

According to Talk Sport Juventus have ‘offered’ Croatian midfielder Marko Pjaca to Liverpool for around 22 million. The Italians champions need funds to add to their squad this season and are willing to let the winger leave the club. The player is currently on International duty with Croatia and will be appearing in the semi-final of the World Cup against England on Wednesday night. Dejan Lovren also plays for Croatia so I wonder if there has been any conversations between the two of them? 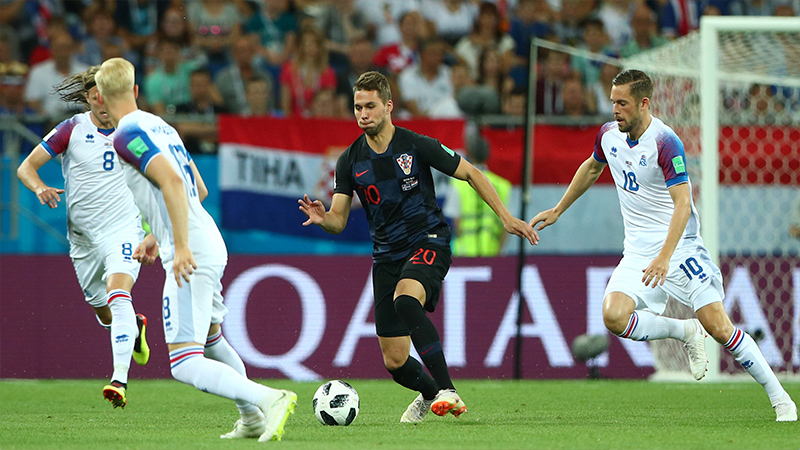 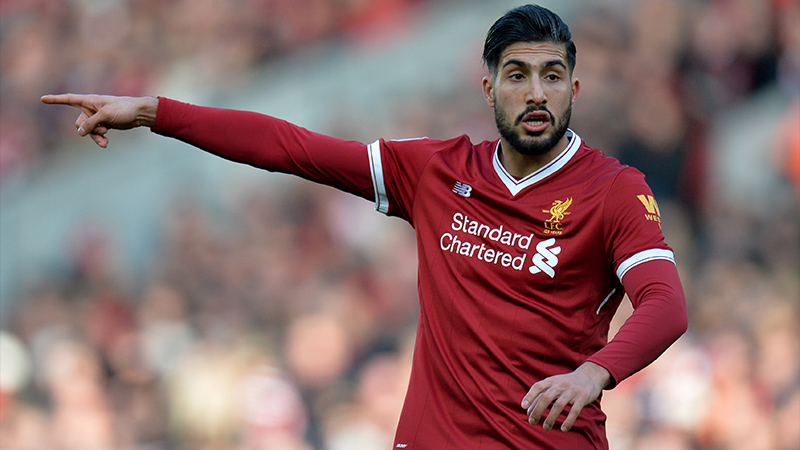 The midfielder left having made 167 appearances for the Reds over the four years he was here.

Some reports where linking the Aston Villa star to Liverpool this weekend but that is just absolute nonsense according to Liverpool Echo Tottenham are leading the chase for the forward and it may cost them around 30 million to secure his signing. Quite happy the Reds are not going after him as he isn’t much of an upgrade from the likes of Harry Wilson or Ben Woodburn and 30 million is just a ridiculous price to pay for him in my opinion. 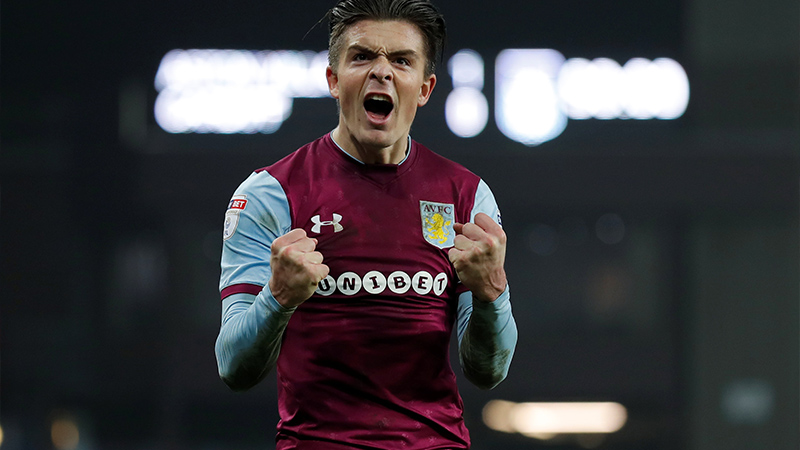 Reports from Sport360 are suggesting that Liverpool youngster Ben Woodburn could be sent out on loan this summer with clubs like Sheffield United and Norwich interested in having the forward on loan. Both clubs have lost key players recently with James Maddison moving to Leicester and David Brooks leaving for Bournemouth. 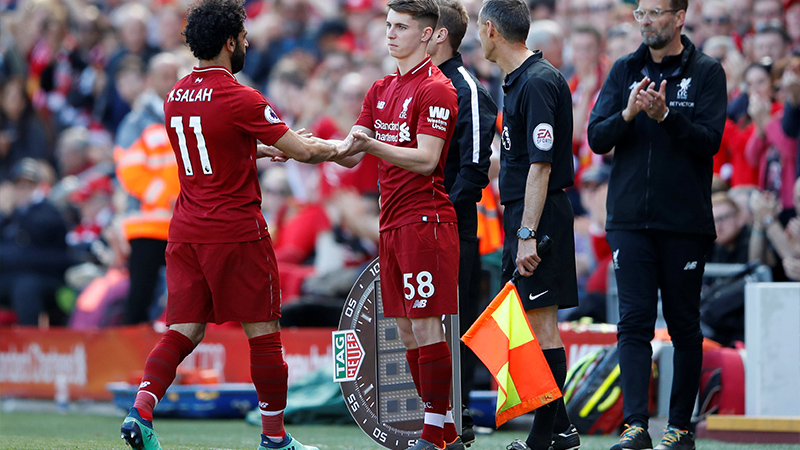 I think Woodburn would benefit from a  loan spell somewhere as it doesn’t look like he will be getting much first team action next season and I would rather him gain experience in the championship rather than playing for the youth team.

After spending the last half of the season on loan to West Brom, the striker has returned to LFC for pre-season and impressed by scoring two great goals at Chester on Saturday. Klopp said “I saw a lot of good things from Daniel. I know about his quality”.

Sturddige also took to Instagram after the game posting a picture of his during the game with the caption “Nice to be back in and LFC shirt with a win and some goals. Just the beginning”. 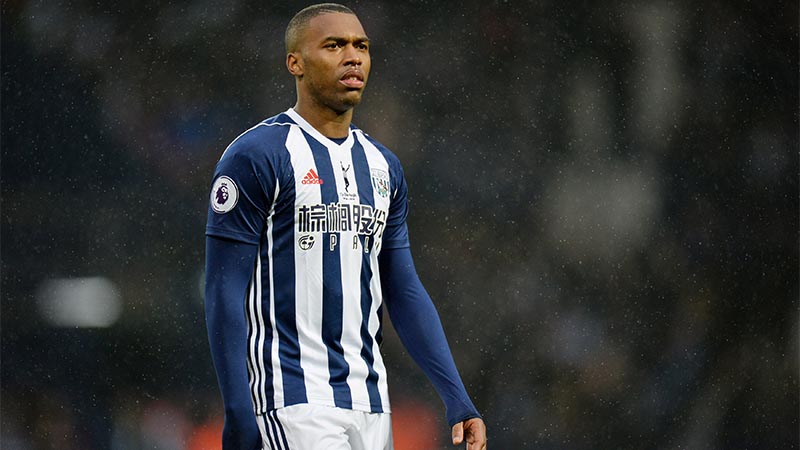 What will the future hold for him at LFC? Guess we will have to wait and see but I think he would be a good player to hold on to.

Last week it was reported that Liverpool where interested in Croatian defender Vida and had a bid of 15 million ready to go, today turkish-football are reporting that the club will have to increase their offer to 30 million to secure the signing from Besiktas. The defender is having a great World Cup having reached the semi-finals with Croatia and will play England on Wednesday night, I think this is all speculation at the minute but we will see what happens once the World Cup is over. 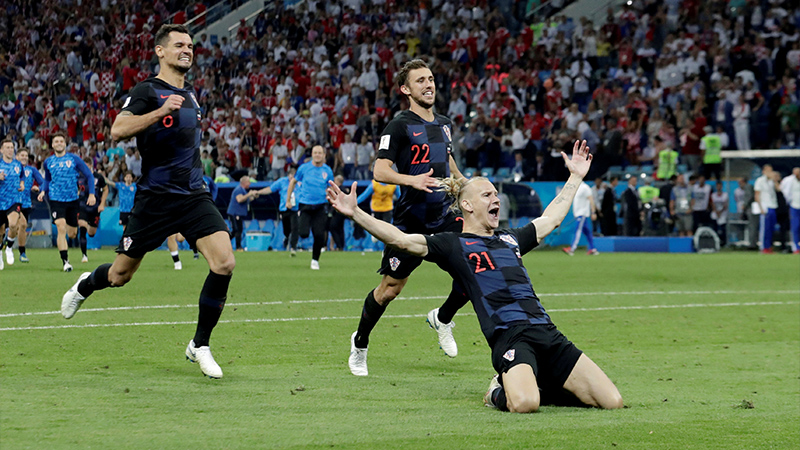 Virgil Van Dijk is confident that the Reds can win a lot of silverware and are on the right track to doing so. 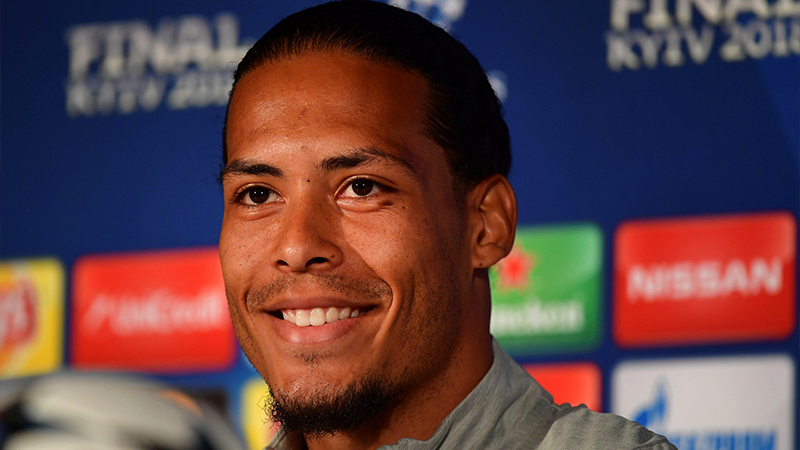 When speaking about his own personal development he told football365 “I can improve in any aspect of the game. At the moment it is getting back to full fitness, making sure im getting better and stronger than i was before”.

The Welshman is determined to force his way into the first team squad and according to liverpoolecho the youngster is set to put pen to paper on a new deal at the club.

Wilson scored twice in Liverpool’s first pre-season game against Chester at the weekend and fans where impressed by his performance. He has been linked with Cletic over the past week or so but it looks like the winger has his heart set on staying at Anfield.