Now that the USA tour has come to an end and the new premier League season is fast approaching I thought I would talk a bit about the things we learned over the course of the pre-season tour.

Klopp Made The Right Signings

I’ve got to say, I have been really impressed with all the new signing so far. We all knew about Naby Keita and where counting down the days until he arrived on Merseyside but not a lot of us knew about Fabinho. His transfer came out of the blood one night and a lot of fans had to question who he was, now that I have seen him play I couldn’t be happier with the signing, he’s calm on the ball, can pick out a pass and at only 24 I can see him playing a crucial part in our midfield next season and for many years to come.

The signing of Shaqiri was also a bit of a surprise, we had been linked with him but the deal was taking a long time therefore a lot of us thought it wasn’t going to happen. Then the following week it was announced, then the week after that he was scoring overhead kicks against Manchester United in front of 100,000 people, if he does that at Anfield next season he will be a fan favourite forever. 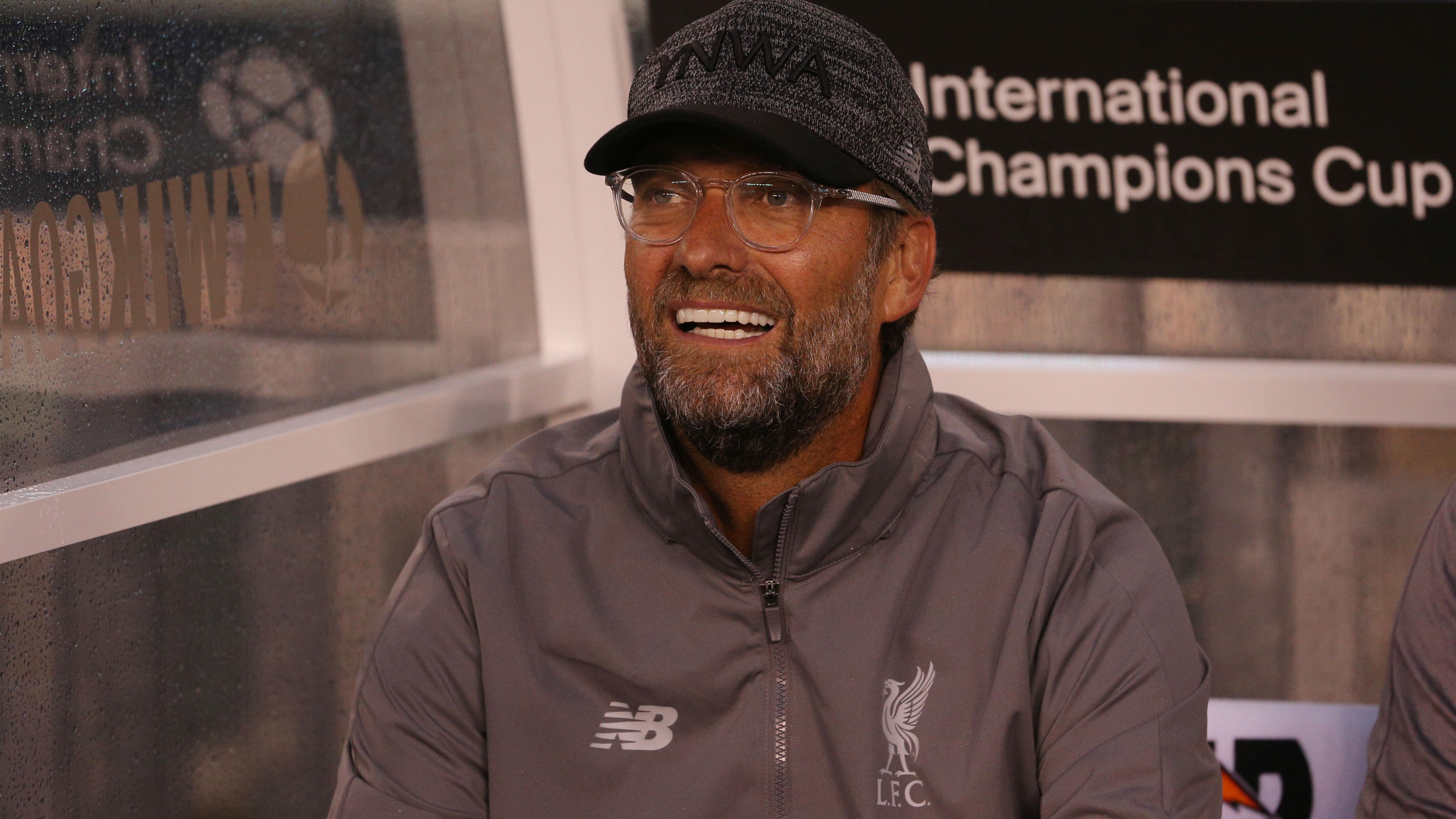 And finally, the one we had all been waiting and hoping for arrived. Alisson made the move to Merseyside and has seen to have given fans a lot of confidence for next season, his first training session was yesterday and everyone is already buzzing with a save he made so imagine when he does it Kop end next season. Everyone has big expectations for the keeper so I hope it doesn’t come back to bit us (I’m very confident about him though).

Some of the old signings have still got it too!

It’s all well and good counting on the new signings to bring victories to Anfield next season but you’ve got to look at some of the signings from a few years ago. One being Daniel Sturridge, everyone was worried when he went out on loan for the second half of last season and came to the conclusion that he wouldn’t be a Liverpool player this season. Fast forward six months and everyone has fallen in love with him again (including me).

He has shown us in this pre-season the way he was playing back with Suarez in 2014 and that is what we want to see from him. I think this will be his last opportunity to impress Klopp this season and so far he seems to be doing all the right things with him bagging four goals so far this pre-season and his attitude has really impressed me too. Since coming back from his loan spell he has committed to working hard for the club which is always nice to see and him saying â??it’s like having a second chance with a girlfriend’ makes it even better. 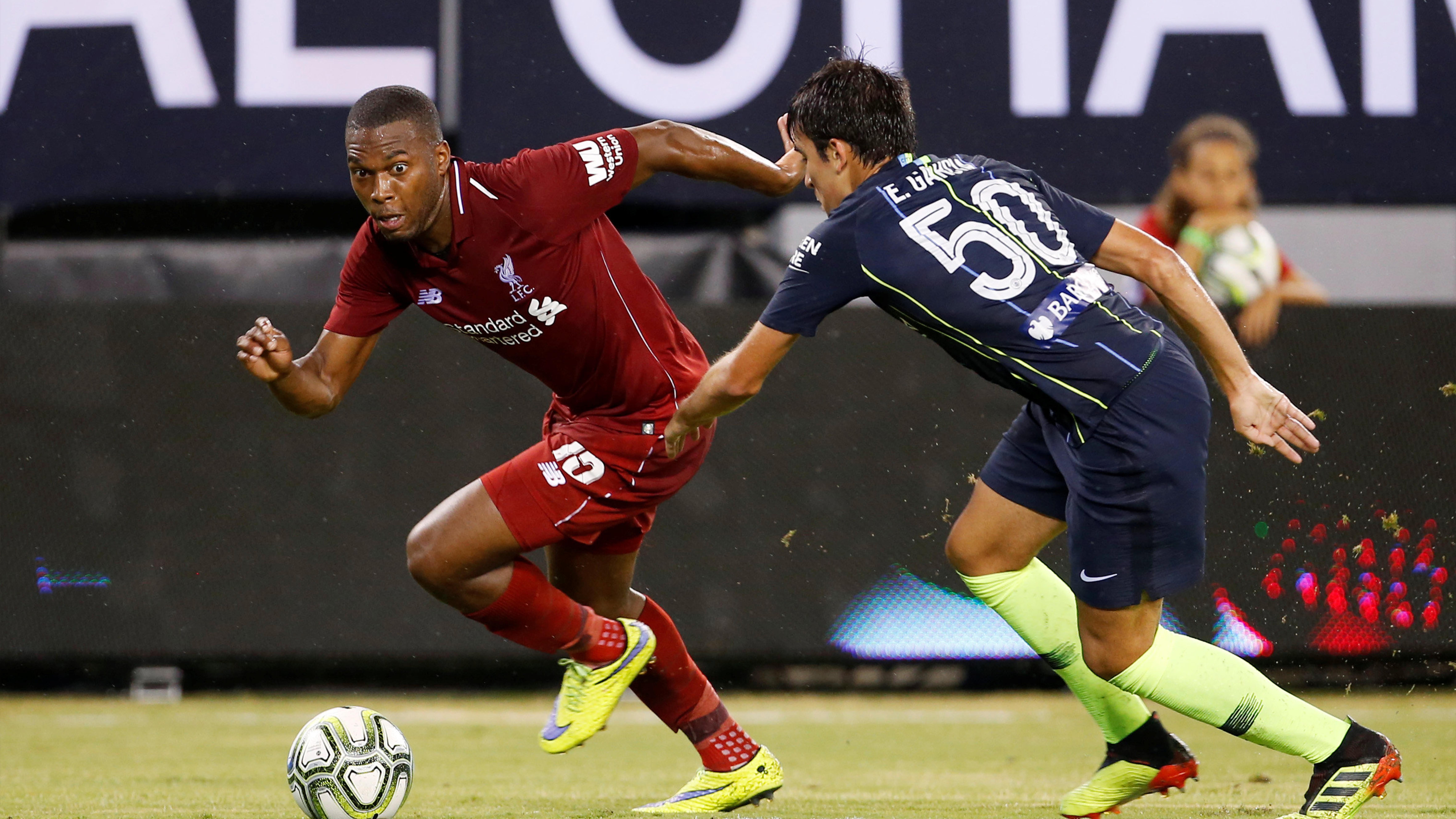 It will also be a big test for Adam Lallana this season too. He is sort of like a new signing for us and I’m hoping that this season he will really kick off his Liverpool career and show us what he can do and he will now be competing with more players for a starting XI role so I am hoping that this will be a fresh start for him because we all know he is a great player and we want him to succeed at the club.

Obviously the likes of Salah, Mane and Firmino are going to be the usual front three and rightly so with the way they performed last season. The likes of Henderson and Lovren are yet to return to training but there is no doubt they will also be slotting back in to the team, Henderson may have more of a difficult job with the likes of Fabinho and Keita coming in but as club captain he will definitely be playing a crucial role next season.

With the World Cup happening this summer there was always going to be places up for grabs in the games with the amount of players that where going to be missing so it was a big opportunity for young players to impress and they did just that. 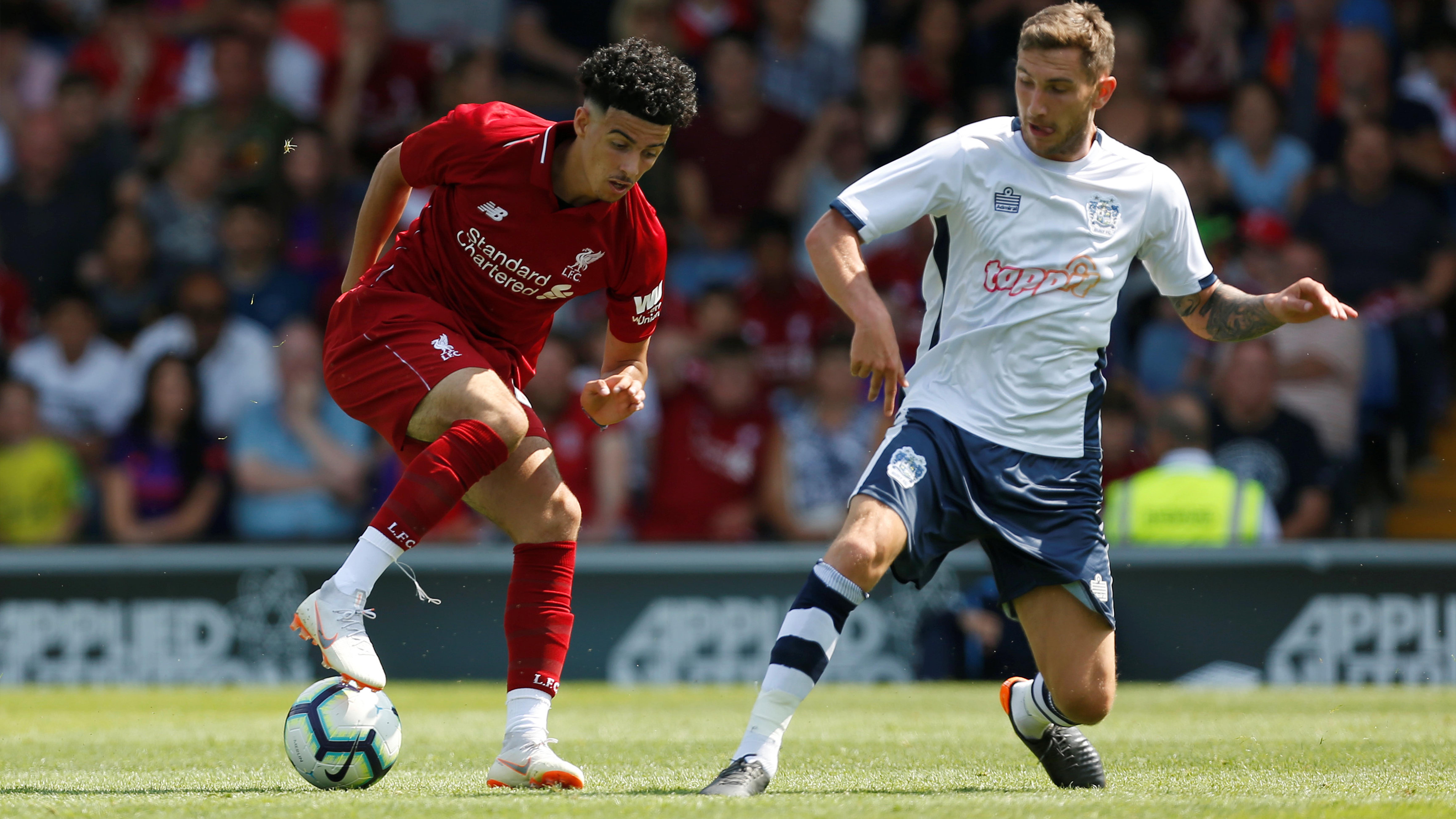 For the likes of Jones, Camacho, Kelleher, Grabara and Phillips they needed to show Klopp what they could do and they have really impressed a lot of people. They don’t seem to be nervous, they fitted well in to the team and really filled those places and the hard work is paying off with Klopp highlighting how much he values them and the fans also saying how important they are for the squad. We have seen many youngsters travel on pre-season tours over the years, some have made and some haven’t but I have a good feeling about these young players and they will definitely have a future in football whether it be for Liverpool or somewhere else.

Looking Ahead to the season

Pre-season doesn’t mean that much to me, I think it is good to get players fitness up and allow young players a chance in the team but in terms of results of matches I’m not too fussed. It’s what happens in the Premier League that matters to me.

I am confident that we will have a good season, I am not going to make a prediction of where I think we will finish in the table or if we will win any trophies but I know we will be challenging and that’s what I want us to do. Forget every other team in the league and what they have done in the transfer window or pre-season games and just focus on us and our game, that’s the only way we will win anything next season.

Let us know how you feel about how pre-season went, we still have two games to go but the season is fast approaching and I couldn’t be more excited.