Liverpool Legends and the Racing Horses Named After Them

Watching the horse racing is one of the great British pastimes. Whether you have a spare fiver and fancy your chances or you’re a seasoned punter, there are few feelings like seeing your horse win after throwing some spare change on a 150/1 outsider.

It’s common knowledge that horse names can get a little whacky and so it shouldn’t come as a surprise to learn that breeders have been known to name their stallions after their favourite football players. Here we will be having a look at some notable racehorses and the Liverpool icons they share a name with.

Do I really need to tell you who this horse is named after? You guessed it, Liverpool legend and Captain Fantastic, Steven Gerrard. Born in 2005, Captain Gerrard raced a grand total of 27 times across Flat Turf, winning 6 in the process. He had a good win percentage of 22.2% but his legacy is what really sets him apart.

Since retiring in 2010, Captain Gerrard has sired (been the father of) 55 race winners in excess of 150 races including Alpha Delpini, Gerrard’s Quest, and Wee Jean. His offspring are said to inherit his tough but easy-going nature while trainers commend how quick they are to develop, a credit to their father no doubt. Captain Gerrard was trained by Bryan Smart while his owner is R C Bond.

A more obscure inclusion but one for the trivia fans. Bob Bolder, as some of you may remember, was Liverpool’s backup goalkeeper when we won the 83/84 treble and while he did not ever actually appear for the first team, he did have his path blocked by the legendary Bruce Grobbelaar so I’m sure we can cut him some slack. Bolder Bob is now 7 years old and has won 4 of his 21 races to date, coming out with a very good 19% win ratio. 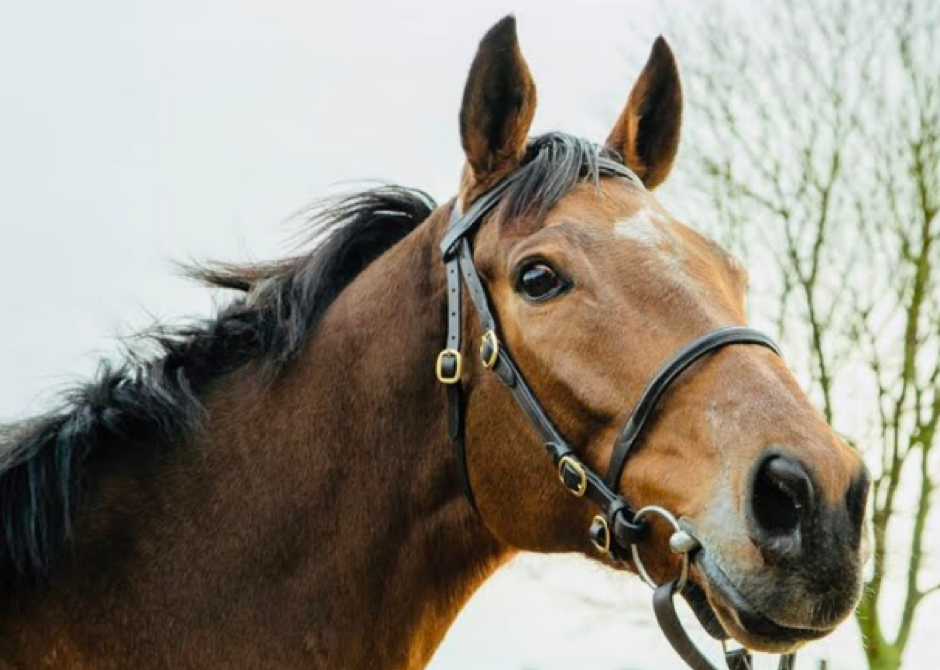 What makes Bolder Bob unique is that he isn’t owned by a sole racehorse owner but instead is owned by Stoneleigh Racing – a racing club which allows anybody to buy a share of him and thereby get a share of any future winnings. He is trained by the talented Rebecca Menzies and represents an interesting opportunity for any horse racing enthusiasts.

Why these horses come as a pair is because they are both owned and trained by Antony Brittain, whose horses have won a total of 110 races and brought in a whopping £764,000 in earnings in the last 5 years. There’s big money in owning racehorses! Brittain had this to say about the somewhat lacklustre Van Dijk: “He is very tough to win with, he’s not the most straightforward or most genuine of horses – he’s certainly not as consistent as his namesake!”

While Mosala wasn’t named directly after the prolific Egyptian forward, he’s definitely one I’m going to claim for the purposes of this article. Having only started racing in 2019, Mosala is for sure the least experienced horse on this list but that doesn’t mean he doesn’t have a bright future ahead. Despite only racing 8 times to date, Mosala has already won a race having finished first at Dundalk in January 2021, now having a win ratio of 12.5%. He is trained by Henry De Bromhead while his owner is A Acheson.

This date was a notable one because bookies picked up on the fact that Klopp, Van Dijk, and Mosala were all racing just 2 days before Liverpool hosted Manchester United in the league and so were quick to bundle together some special offers that would pay out if they, along with Liverpool, were to win. The less said about that the better with Mosala being the only winner on the slip.