Liverpool: The League Cup Story is a five-part premium podcast series exploring Liverpool’s 8 League Cup wins so far. With exclusive in-depth interviews from the people who covered them at the time.

In Episode 1 Paul sits down with Tony Evans to find out the story behind Liverpool’s first 4 League Cup wins, which came over 4 consecutive years in the early 1980s. 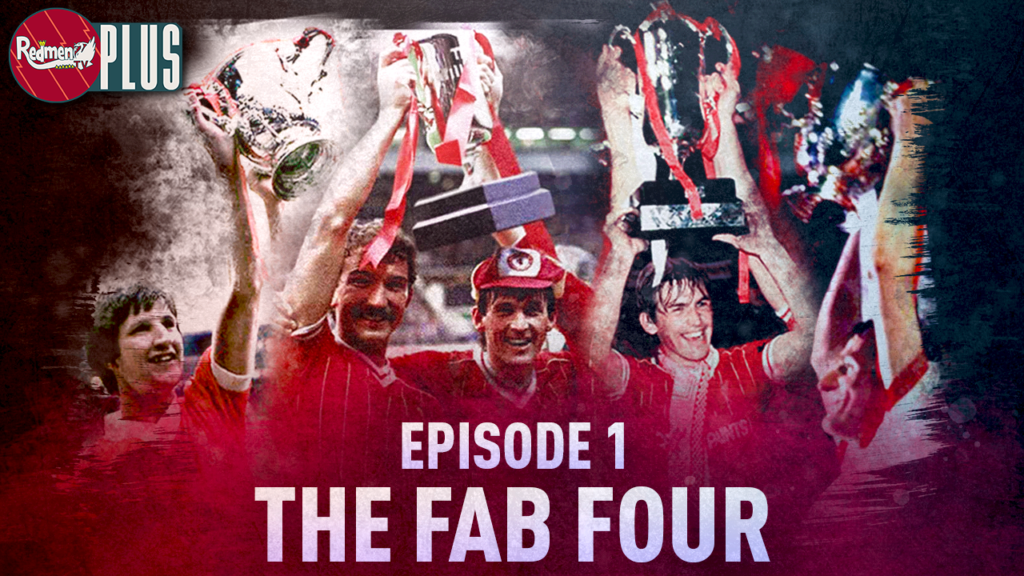 Journalist John Keith joins us to give his insight on Liverpool’s 5th league cup win, where Steve Mcmanaman ran the show against Bolton at Wembley. 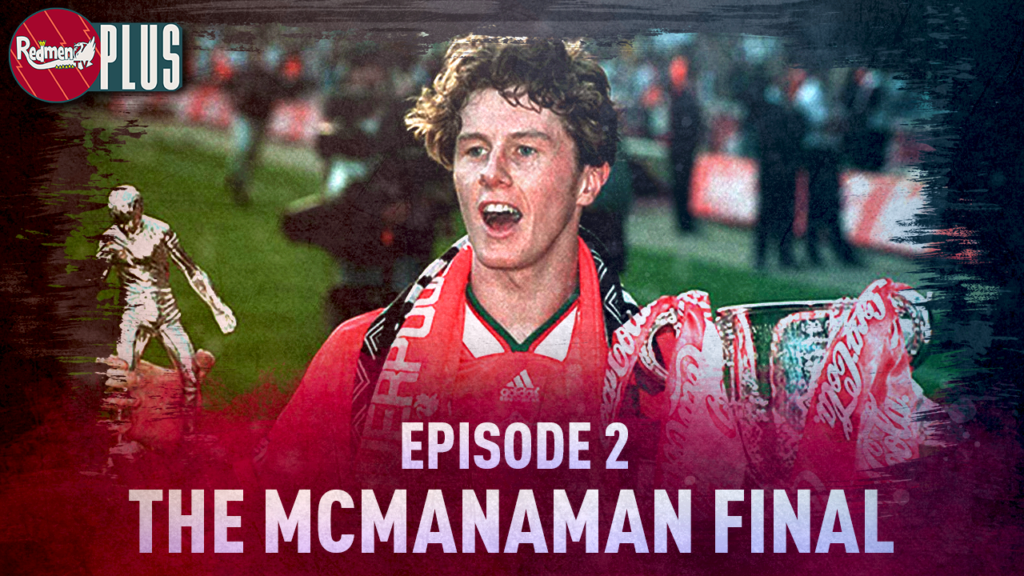 Tony Evans tells the story of the 2001 Worthington Cup, where Liverpool beat Birmingham City on penalties to win the first trophy of their famous treble-winning season under Gerard Houllier. 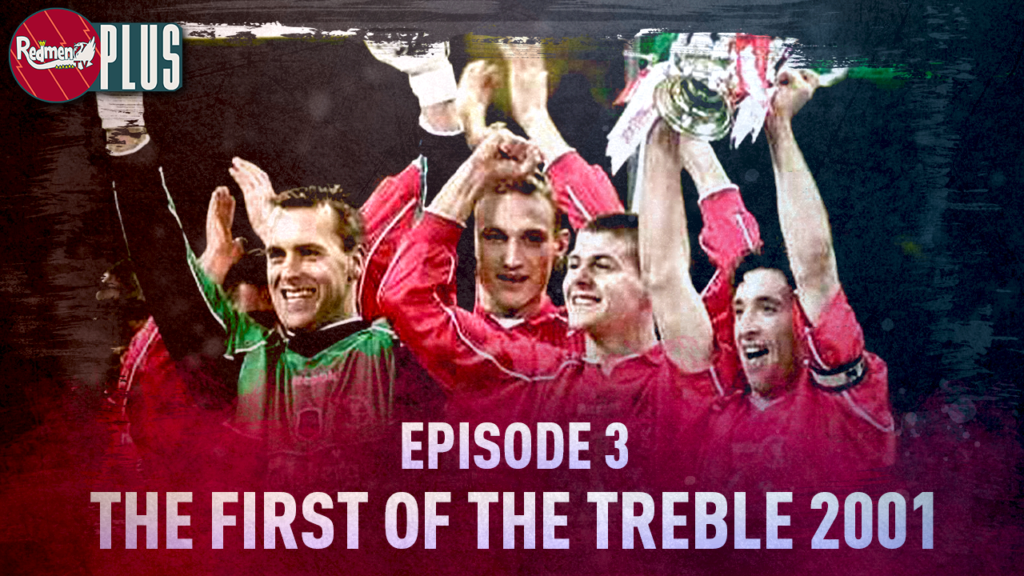 Chris Bascombe joins Paul for a chat about Liverpool’s victory over Manchester United in the 2003 Worthington Cup final. 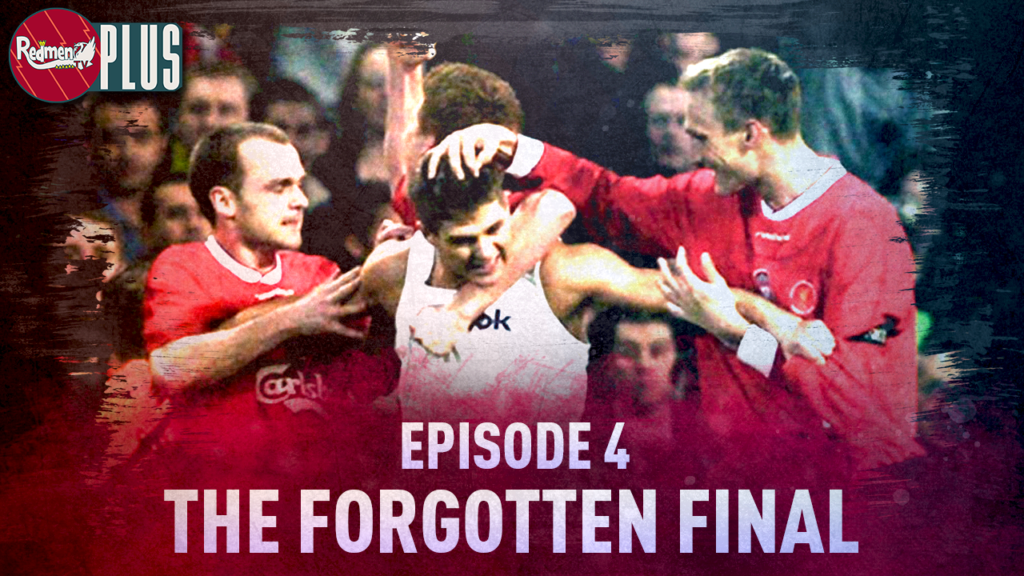 James Pearce gives us an insight into Liverpool’s last win, where The Reds beat Cardiff on penalties to win what would be their last trophy for 7 years. 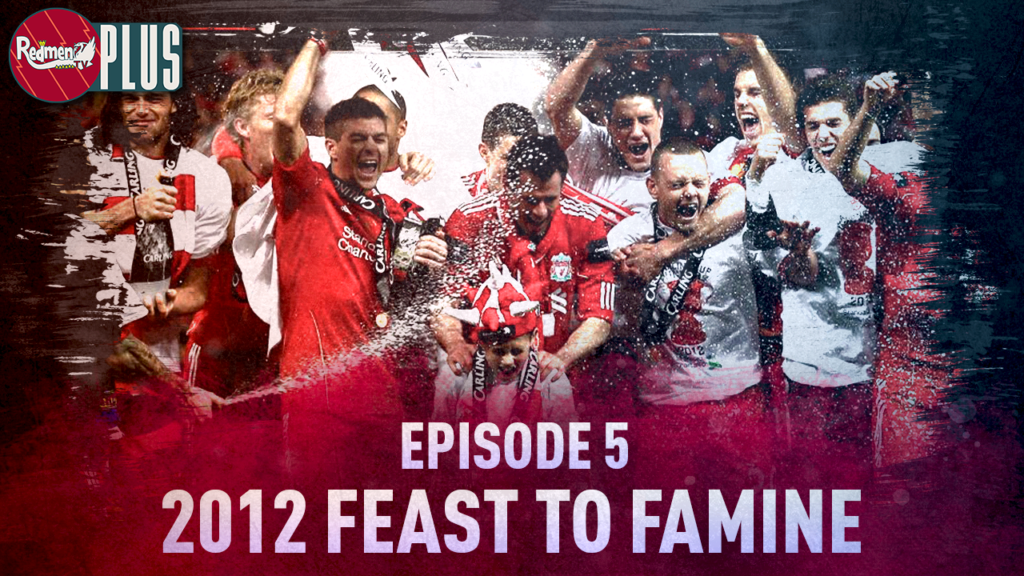