Back in the team and back in the goals. He was a big miss against Huddersfield last weekend and you could see the difference in the team during the week when he came back into the side so no surprise that he put in a good performance today and he has got two goals to show for it. 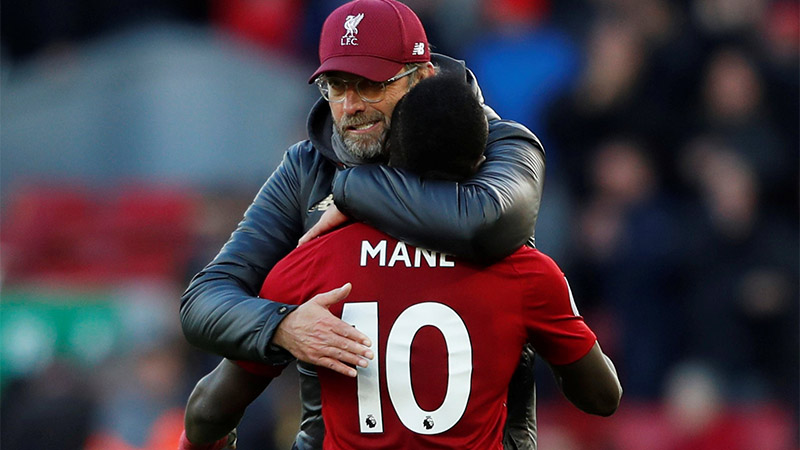 He got off to a good start this season but then went off the boil a little bit but he seems to have found his rhythm again and it has come at a good time.

What a steal Shaqiri was

He is definitely the steal of the season with the performances he has put in so far and he has every right to be starting games especially now that he has the opportunity to do so considering we are missing a couple of players. You knew as soon as he came on today that he was going to create chances and he did that, there was a few moments when he could have laid the ball off a bit early or he did not pick the right pass but it was a solid performance from the Swiss man and he got his goal to top it off.

Four goals and two assists for a player who is out of sorts at the minute. I’ll take that.

It is brilliant to see Salah showing everyone what he is capable of and with all the stick he has been getting recently with people saying that he is one season wonder and he won’t be able to reach the heights of last season can now find something else to moan about because he has the same number of goals now then he did at this point last season. 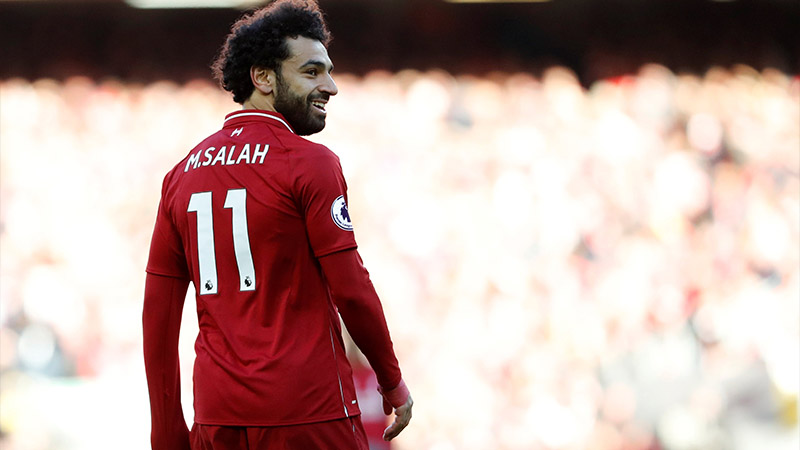 Everyone expects him to have 40 goals already and that’s not possible but for him to finally start putting in the performances we know he is capable of is great to see as a fan and it has come at just the right moment for us.

It would have been nice to have had ten wins but to still be unbeaten and be top of the table and still amongst Man City and Chelsea, you could not ask for much more. Yes we where playing Cardiff who are sitting near the bottom and have a bunch of farmers playing for them but you can only play what is in front of you and we played them off the park today with a total of 86% possession in the first half. You could argue that these are the more important games considering our record against the teams at the bottom of the table in the past.

I have a good feeling about this season and I think we can put up a real fight for top spot, it won’t be easy but at this rate nothing can stop us and I have really believe we can continue this unbeaten run for a long time.

Looking Ahead to Arsenal

It was important to pick up three points today with Arsenal away as our next opponents and with the form they have been in recently it will be a tough match but after a solid week of games for the Reds I am sure we will put up a good fight at the Emirates. I expect James Milner to slot back in to midfield for the game but I can’t see him taking out Fabinho or Wijnaldum so that might make up our midfield three but Shaqiri does have a good case to register another start for us so I look forward to seeing the eleven we put out.