Liverpool vs Fulham | Things We Learned

Lovely three points for the reds to take into the international break but it could have been a different game.

He had to be the first thing to write about!

He has to start every game now on for me, was the best player on the pitch today and was able to offer us that little bit more creativity that we lacked against Red Star in mid-week. He was always wanting to get on the ball and whenever he did you could sense that something was going to happen and that is what you want from your playmakers. 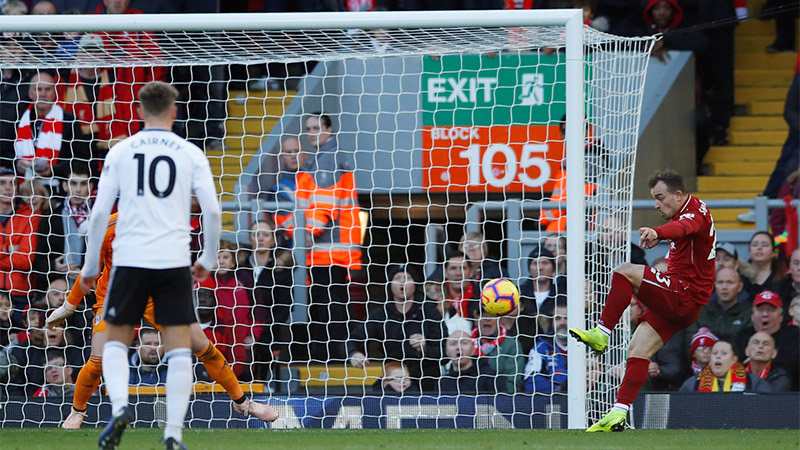 He took his goal superbly after Robertson put in a great cross and it shows just how good he is to be able to volley the ball into the net the way he did.

I have been really impressed with Mo Salah in his last couple of games for Liverpool, he is getting himself back in the goals and is looking a bit more like the player we saw last season. A brilliant breakaway goal from the reds today that was finished off by him, I thought he did look a bit nervous when running at the defence as he started to slow down a bit, he pulled off a brilliant finish though and has added another goal to his tally.

I still feel like he is lacking a little bit of confidence but he has performed superbly the past couple of weeks to I shouldn’t really complain too much.

It is just not working out for them this season in the Premier League. They have not won on Merseyside for a long time and with the way they have been performing so far this season, they knew it was going to be tricky.

They were unlucky with the disallowed goal but the team seemed to go asleep in the aftermath of that which is what lead to the opening goal for the Reds. They have a solid squad Fulham full of promising players like Sessegnon and Cairney but that can’t seem to create too many chances and scoring goals are what win you games. 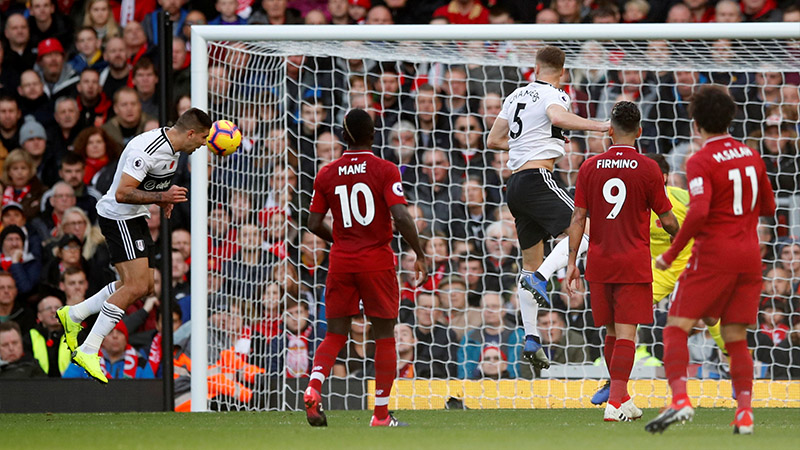 Their manager is going to be under a lot of pressure now and the next few games are crucial for his but also their survival in the Premier League.

I thought Bobby went missing in the game today, he seems to have been struggling this season and I can’t work out the reasoning behind it. He seems to be playing a bit deeper than he was last season and a lot of the time you see Salah drifting more into that number nine position and Firmino dropping into the number ten role or going out wide. 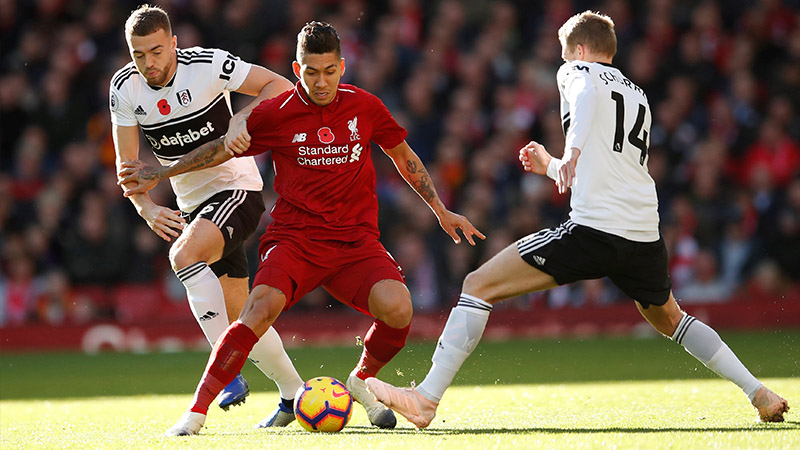 I hope he gets his mojo back soon because when he is on form he is a real asset to the team and puts in the work whether it is defending or attacking. Would you guys leave him out of the next game or continue to play him and hope that the more game time he gets, the better he will perform?

No game next weekend due to another International Break (how annpying) but it gives Klopp a bit of time to look at our past few games and see what went wrong in a few of them and where the squad need to improve in order to get better.

Our next game is away against Watford on the 24th November and we then have PSG away on the 28th so two important games for the Reds and I am hoping we can pick up three points in both of them.