Liverpool vs Leicester | Things We Learned

A bit disappointing but going into February five points clear is something we should be happy with.

I thought he was brilliant in the first half because he was constantly wanting the ball and trying to create opportunities, he was tracking back a fair bit too and winning a couple of challenges. You could see how much that goal meant to him as he has been a bit off form as of late so to see him put that one in the back of the net will do wonders for his confidence. 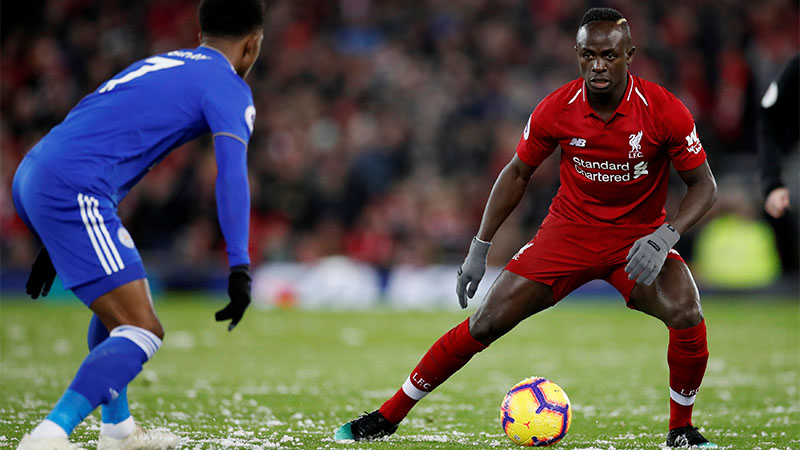 He dropped off a bit in the second half but so did the rest of the team so no blame being put towards him for anything.

Still can’t understand why you let Clyne go so early on in the window.

Fair enough that he wanted to leave to get some more game time having been injured for so long and him now competing with Trent and Gomez but Klopp and the board could have waited until a little bit later in the window in case of a situation like we have now occurrs and we end up having to play Henderson right back. You could clearly tell that Hendo was out of his comfort zone and as if he doesn’t get enough stick from certain fans anyway, he can expect some tonight I think.

Tough to take but we go again!

Like I mentioned at the start, it’s disappointing to only walk away with the point but we’ve got to let it go and move on because we have West Ham away on Monday night and despite how they have been playing recently, it will be a tough game.

I think you can ask the question of why is Robertson making that challenge when Gini has it covered but I think a little bit of frustration played a part in his challenge, no doubt he will get a bit of a bollocking for that.

The players will be able to sense the reaction at full time from the fans and they will be feeling the same way we do right now because it was a big opportunity to go seven points clear of Man City but there is no point dwelling on it and let’s just try and lift their spirits because they will need it going into Monday night.