It’s the one we’ve all been waiting for as England’s 2 best teams come head to head in what can only be described as a clash of the titans. After battling each other so fiercely in European and Domestic action in the last couple of years, Liverpool and Manchester City have built a rivalry so hostile and competitive that every game between the clubs is huge.

In regards to history, it isn’t quite Manchester United or Everton, but in regards to Liverpool’s pursuit of a 19th League title, this game is simply gargantuan. If Liverpool were to be victorious on Sunday, they would open up a 9 point gap to City, as well as dealing a psychological blow to Guardiola’s side. 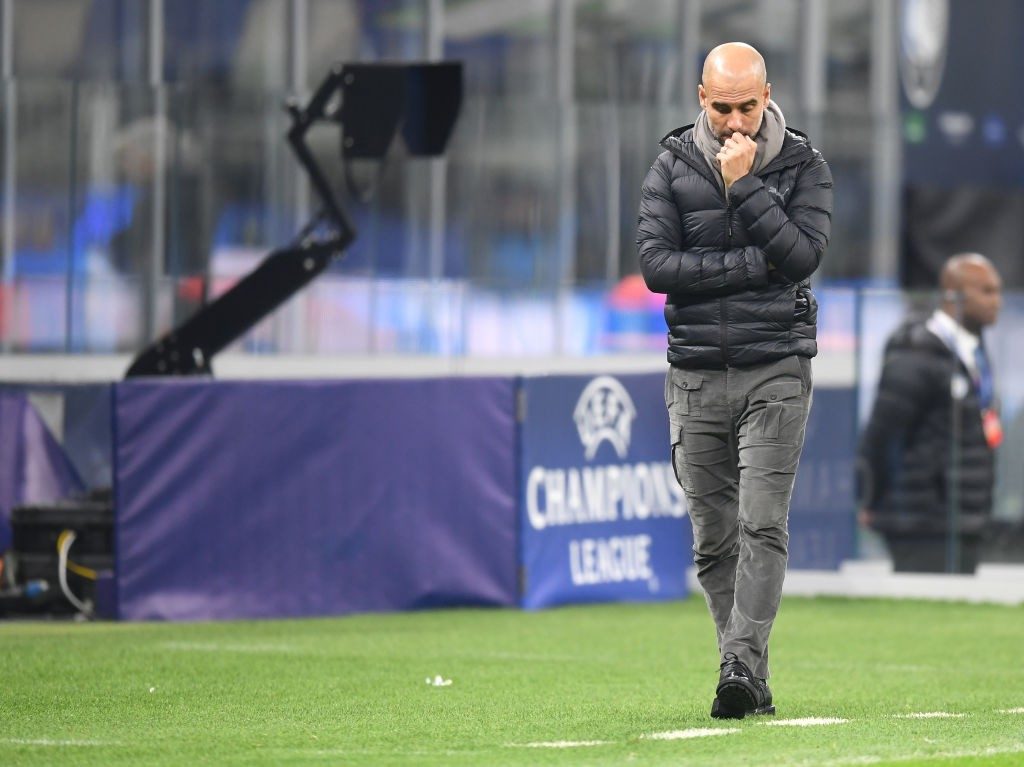 Last weekend, until around the 70th minute and 85th minutes respectively, it was looking like Man City and Liverpool were about to suffer rare defeats to Southampton and Aston Villa, but as top teams do, both found a way to turn the games around and pick up all 3 points. Despite firm denies afterwards, the celebrations that followed Kyle Walker’s late winner suggested that City had perhaps thought Liverpool were about to lose as well.

Throughout the week and even the last 2 years, Guardiola has continuously made subtle and some less so subtle digs at their title-challengers, and it is important Liverpool accumulate all these comments and obsessions into a flurry of motivation that is saved for those 90 minutes on Sunday. The likes of Robertson, Henderson, Mane and Firmino were all rested by Jurgen Klopp for the midweek clash with Genk, 4 of Liverpool’s most athletic players that potentially implies the high-tempo approach that the Reds will take come Sunday.

Unfortunately for Manchester City, they have not been blessed with luck in terms of injuries this season, with several key players missing several key games at stages. The most damaging of these injuries is undoubtedly the loss of Aymeric Laporte, as we saw in City’s shock defeats to Norwich and Wolves. In those games, John Stones, Fernandinho and Nicolas Otamendi have all had moments of struggle that were pounced upon, especially by Teemu Pukki and Adama Traore. Liverpool should see this weakness as a clear avenue to goal, with Otamendi especially tending to crumble under the exertion of pressure. 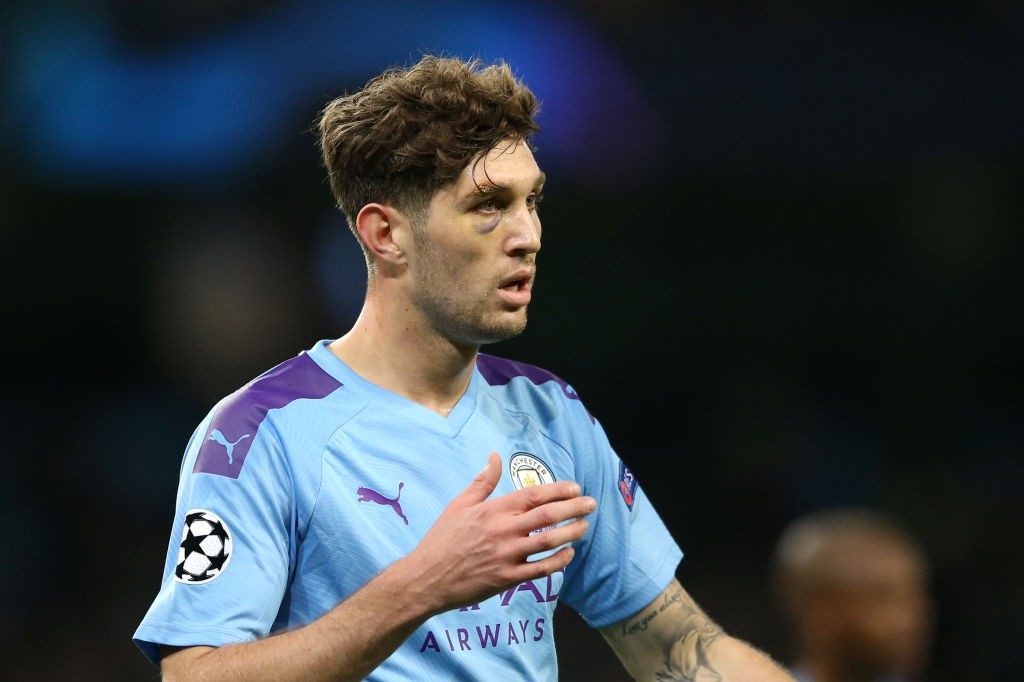 Despite this, I suspect that Guardiola will opt for Fernandinho and Stones at the heart of defence, with these 2 boasting better passing statistics than their Argentinian team-mate. In a game that will undoubtedly be electric and fast-paced, it is important that City don’t panic on the ball when playing out from the back. The other injury news for City ahead of this game is that Guardiola has confirmed David Silva will NOT play, in addition to the recent concern regarding Ederson. In Wednesday night’s encounter at Atalanta, he was subbed off at half time.

Usually, keepers do not tend to come off unless the injury is severe, therefore it’ll be fascinating to see whether he passes a fitness test to play on Sunday. Is this simply more mind games from Pep? (similarly to when David De Gea was ruled out by Man United yet still played). After his substitution, his backup Claudio Bravo was sent off, meaning Kyle Walker had to go in goal, however if Ederson is to miss the game on Sunday, Bravo will be eligible to play, as his suspension will be served in European competition only. 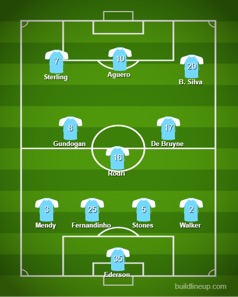 Despite being the early weeks of November, this has the feel of a potential season-changing match, one in which momentum can swing based upon the result. If City were to win, not only would it reduce the gap that was once 8 to 3, but they would become the first team to win in the League at Anfield since April 2017, a remarkable stat that shows our magnificent home record. 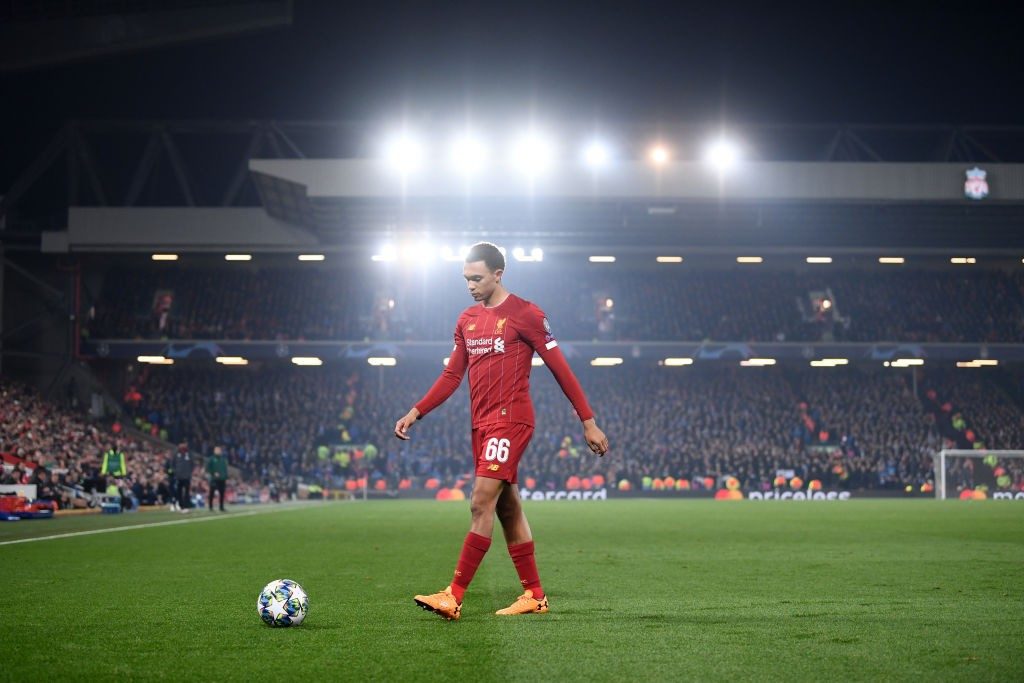 The Anfield fortress will be a cauldron of noise, flags, scarves and the prospect of this game for neutrals is mouth-watering. Sadly, for fans of both Liverpool and City, the nerves are unassailable and the next few days are going to be long days. De Bruyne, Sterling, Bernardo, Aguero, Mahrez, Jesus. City’s attacking options are simply frightening, yet will they be able to finally crack the Anfield code?