Liverpool vs Napoli | Things We Learned

Liverpool are through to the last 16 of the Champions League, but the one thing we have learned is that we never do it the easy way!

I think it is fair to say that Salah is hitting form just at the right moment, you can’t name a better player for us at the minute, in my opinion, well maybe Alisson.

He took his goal superbly tonight, turned one of the best defenders around at the minute in Koulibaly and then gave the keeper the eyes to just slot it home and give us that little bit more stability in the game. Hoping he continues to play this way and especially with Man Utd coming up on Sunday then you can’t name a better time for him to be hitting form.

It is about time we have a fella like Alisson between the sticks. 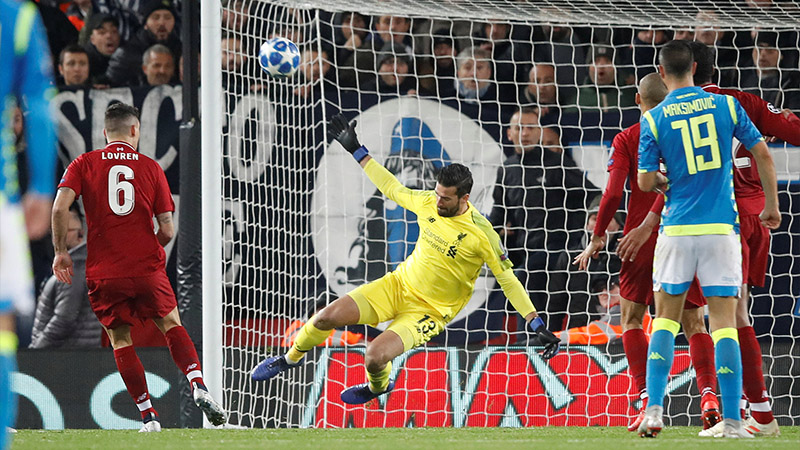 What a save that was at the end, he did not panic and he just made himself big and he played just as much of an important role in our qualification than Mo Salah. We have been missing a goalkeeper like him for a long time and now that we have finally got him I can’t quite believe it. Best 65 million we have ever spent.

I’m going to credit my mate Jay Reid for saying this, but just give him the keys to the City right now!

Never do it the easy way do we

Well, that was a rollercoaster of emotions.

Credit to the Reds for not crumbling under the pressure tonight and just taking the game to Napoli. Was worried when I first saw the team sheet because of how light our midfield was but I thought they played excellently and Wijanldum was running absolutely everywhere.

Henderson needs a mention too, he gets a lot of stick and I’m one of those people who gives him down the banks too but he was brilliant tonight. He was everywhere and wasn’t afraid to throw a tackle in, yes he had his moments but so did every other player. You have got to give credit where credit is due and he definitely deserves it tonight. 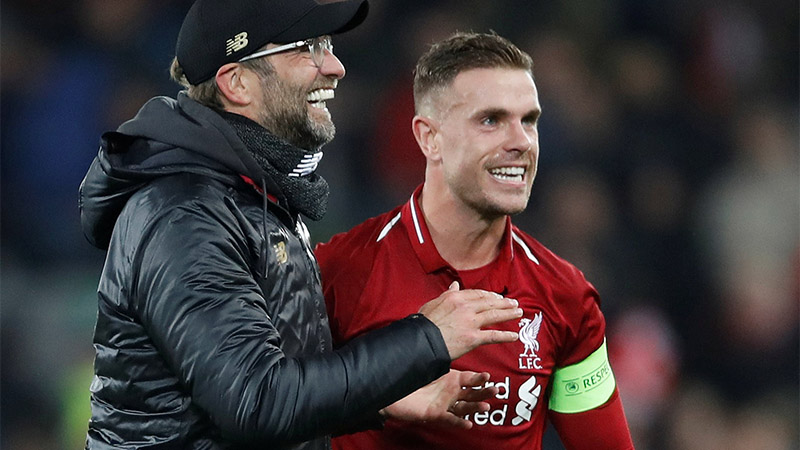 Milner once again proving just how good he is and how lucky we are to have him in our team. 32 years of age and still bossing it.

As much as I want to bask in this win tonight, we have got bigger fish to fry on Sunday. I know Man United aren’t what they used to be but this game still has me on pins. We have got to take the confidence from tonights win, have a good week of training and them hammer them on Sunday. I am hoping Mane has got a hat-trick just waiting for them considering the number of chances he missed tonight!

Let me know your thoughts on the game in the comments below!