The perfect game for the Brazilian tonight, can not fault anything he did in the game. He was really calm on the ball and did not look to rush things, picked out some good passes that got us into some good positions and was putting in challenges like there was no tomorrow with him making twelves tackles in the full 90 minutes.

He has been bedded in to this squad over the last three months and everyone has been anticipating his first proper game in a tough competition and tonight he was perfect. If he starts due to injuries and performs like that over the next two/three games then Henderson will find it difficult to give Klopp a reason as to why he should be getting back in.

Mo could have had four or five in that game, it is a shame that he was taken off before the third penalty as that would have surely secured his hat-trick. I was really happy after his performance to be honest and I know some people will criticise a few things that he did wrong tonight but he is only human and for him to walk away with two goals and a handful of chances created, you can’t ask for much more. 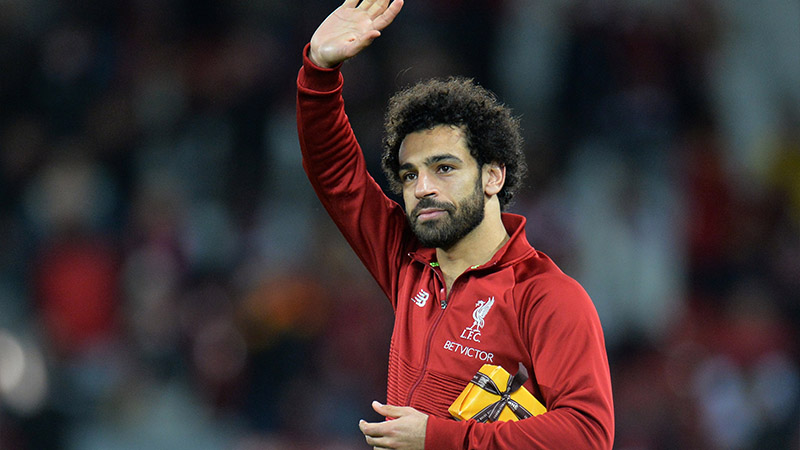 It was around this time last year that our front three starting clicking and with Mane and Firmino also amongst the goals tonight I am hoping this is the emergence of that fab three that we all know and love.

Name me a better CB duo in the league/champions league at the minute. I have been so impressed with how Joe Gomez has performed so far this season and I know he can only get better, Van Dijk was just his usual self as not much got past him and with the captains armband resting on his arm it couldn’t have been a better night for our defence. 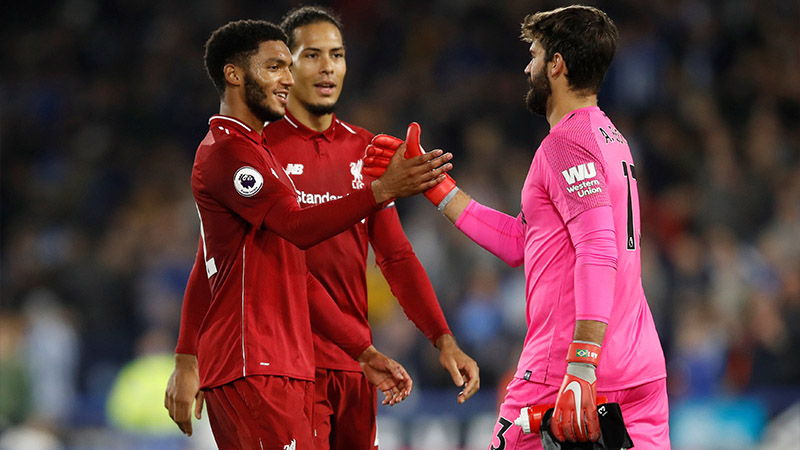 It was nice to see Trent back in the line-up too, he has had a few games off but looked like he had never been away. Slotted straight back into the eleven and nearly grabbed a goal too which would have been nice.

Andy Robertson is the best. It looked like during the game that sometimes even our attacking players couldn’t keep up with his runs as he just loves to bomb down that left hand side and whip the ball in, he made that first goal and could have made several more. Solid work from our defence tonight.

I can’t fault this man either.

For me Wijnaldum should be the first midfielder on the team sheet every week, it was a surprise to see him on the bench against Huddersfield on Saturday and when he came on he just injected that little bit of extra pace that we needed. He really gives us so much in midfield and it was brilliant work from him for Mane goal as he never gave up on winning the ball back.

He is constantly on the move and looking to create something but then can offer you that bit of calmness when you most need it too so to have him in the team playing this way right now is brilliant. 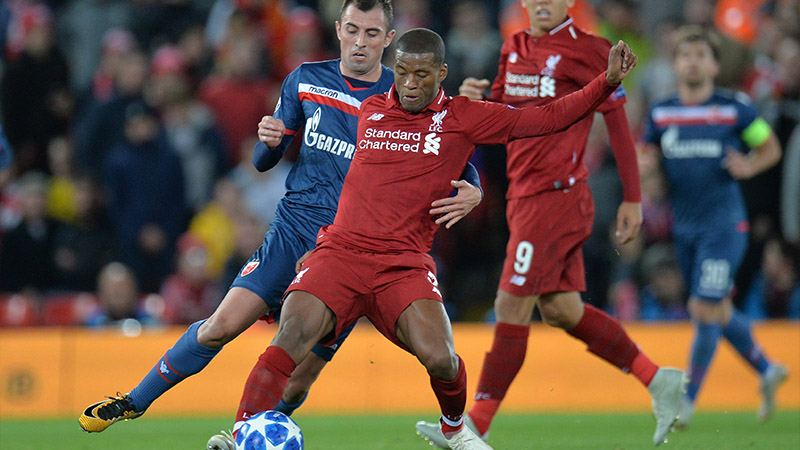 Also got to give a mention to Shaqiri too, shone on that right hand side tonight and created plenty of opportunities for himself and his teammates. He has been the bargain of the season and will give Klopp a headache for the next game.

Looking Ahead to Cardiff

Full of confidence going into the game at the weekend, four goals and a clean sheet gives the team a boost too and with Cardiff sitting in 17th position it should be a comfortable win at home for the Reds.