With 2 comprehensive Champions League victories midweek, both Liverpool and Tottenham will be hoping to build upon their European form when they meet at Anfield this weekend. The two participants of last season’s Champions League final have made indifferent starts to the season, with Spurs struggling to add to the form that was so impressive towards the latter stages of the season.

Back to back defeats against Bayern Munich and Brighton, 7-2 and 3-0 respectively, typified the start to the season that Pochettino’s side have made. Dysfunctional is just one of the words that could be used to describe it, with many changes to the line-up each week epitomising their struggle for consistency. Last weekend, Spurs drew 1-1 against bottom of the league Watford, a game which they arguably didn’t deserve anything from. As mentioned, they picked up a comprehensive victory against Red Star Belgrade in midweek, a game that couldn’t have come at a better time. 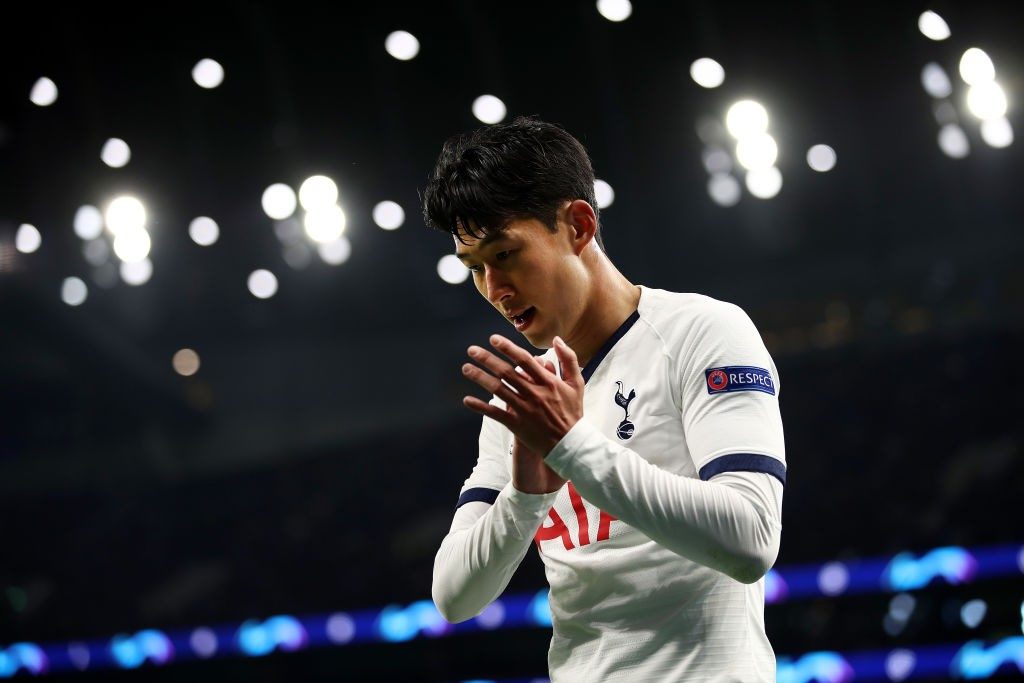 Last season’s league game between these two sides at Anfield was one which underlined the progress they have made under Pochettino. Despite the 2-1 defeat, Tottenham defended resolutely and looked dangerous on the counter-attack throughout.

If it wasn’t for Moussa Sissoko missing a sitter, followed by an fortuitous Liverpool goal, then they certainly could’ve won that day. Unfortunately for Pochettino though, his side have undoubtedly taken a step backwards since then, struggling to do the basics on a weekly basis.

The likes of Christian Eriksen and Dele Alli simply haven’t reached the heights of their ability, and for Sunday’s encounter, it will be fascinating to see whether the manager opts for his experienced players in these fixtures such as Eriksen and Alli, or for the more conventional wingers such as Lucas Moura or Erik Lamela. It is arguable that Pochettino’s team selection for the Champions League final was poor, with Van Dijk and Matip sweeping up the threats of Kane and Alli throughout.

However, Lucas’ pace in behind to add to the potency of Heung-Min Son could be an avenue that Spurs explore. With just 3 clean sheets in 13 in all competitions, Spurs attempting to stifle Liverpool would perhaps be the wrong outlook on the game.

In addition to this, Spurs have struggled to settle upon a fixed formation this season. The 4-2-3-1 that served them so well for at least 3 seasons has rarely been deployed, with Pochettino opting for a 5 at the back formation more frequently. 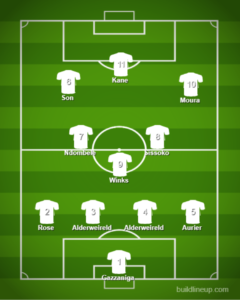 Understandably, the Argentinian wants his wing-backs as far up the pitch as possible, but that simply hasn’t worked for them on a regular basis this season, with defenders such as Rose and Aurier getting caught out at the wrong-end of the pitch. In my opinion, Pochettino will play 4 at the back for this game, yet will potentially crowd the midfield, attempting to prevent Liverpool from getting a grip of the game.

It’ll be interesting to see how they handle the occasion, especially on the run of form they are currently on. So-called big teams are able to come to grounds like Anfield and deliver a performance, despite the circumstances and form they are in. However, I think the reds will have slightly too much for Pochettino’s side. Prediction- Liverpool 2-0 Tottenham.