Lucy Bronze has been named BBC Women’s Footballer of the Year for 2020.

Lucy Bronze has been named BBC Women’s Footballer of the Year for 2020.

The England and Lyon player picked up the award for the second time in her career after also winning it in 2018.

Winning a trophy twice is special because it’s so much harder,” Bronze told the BBC World Service. “I look at the list of nominees for this award – before the public didn’t maybe know as much about the players – and now I think: ‘Everybody knows who these girls are.

That’s definitely pretty special. Things have changed so much since the World Cup, and next year with a home Euros it’s something that can change even more and get even bigger, especially for us in England.

“In the past two years I’ve changed so much as a person and a leader. I’d like to think my football has improved a bit – but as a person I’ve grown up a lot. I’m coming up to 30 so I have to.

“When I was younger I just wanted to play and win, but now I’m taking on a bigger role to help the team win at England and Lyon.”

She is the second player to win the award twice as Lyon teammate Ada Hegerberg has also won it on two occasions.

Asisat Oshoala of Barcelona and Arsenal’s Kim Little are the other winners of the prestigious award.

What Is A Pre-Contract?

A pre-contract is an agreement by a player and an agreeing to take his registration at a later date, and became more well known after the Bosman ruling in 1995.

Who Has Signed A Pre-Contract Over Recent Years?

Sam Kerr – Sam Kerr signed a Pre contract in November with Chelsea this campaign before she was unleashed in the WSL in January. She has so far netted 1 goal for the Blues so far in a 4-1 win away at title rivals Arsenal back in January.

Jackie Groenen – The Netherlands midfielder signed for Manchester United during the summer in one of the most exciting deals of the transfer window. She went on to help her country reach the 2019 World Cup final. 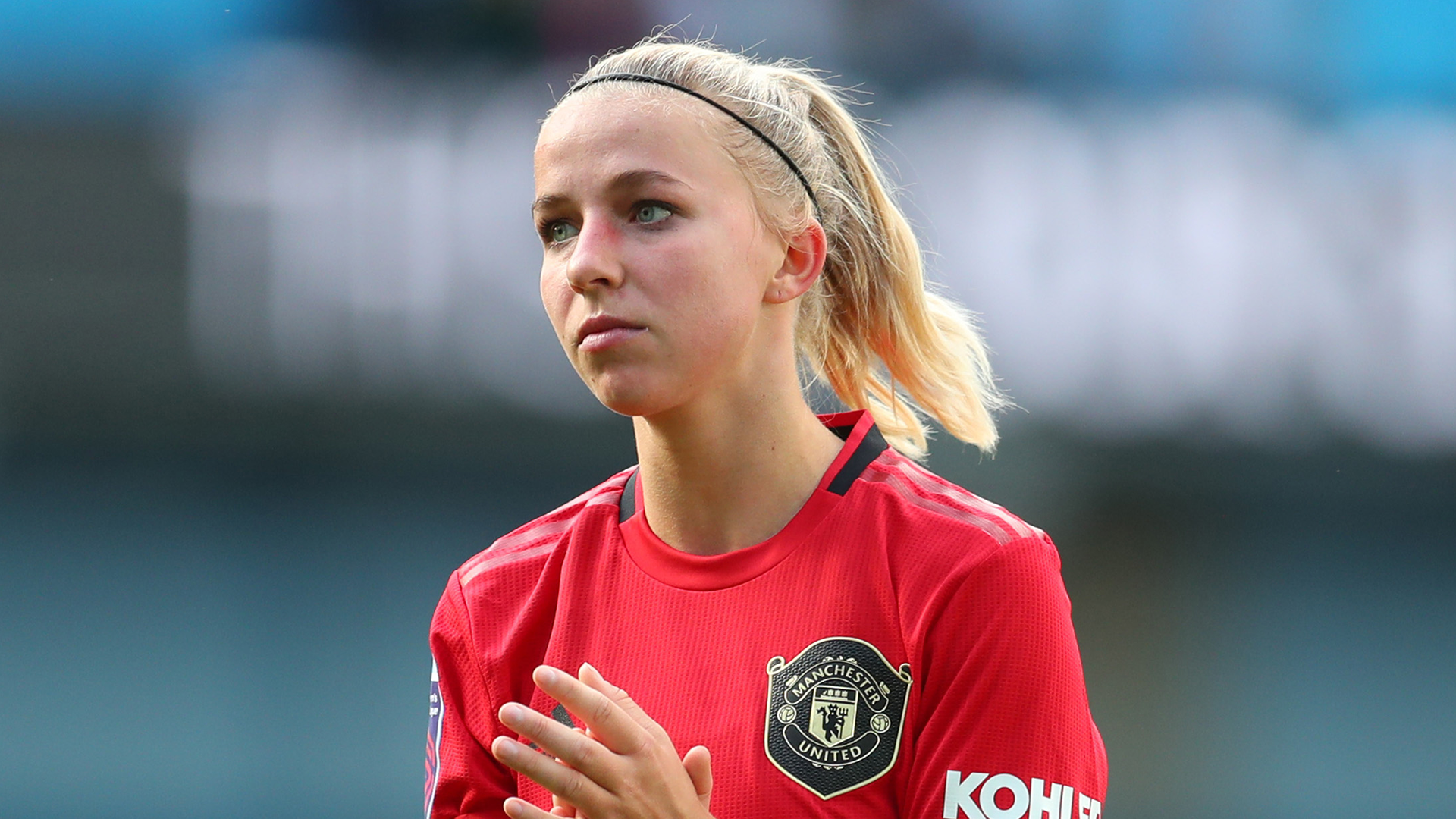 Groenen also has  45 caps for the Netherlands. She won the Euro 2017 title with her country on home soil and was voted into the team of the tournament.

Jill Roord – Roord also from the Netherlands penned a pre-contract agreement with Women’s Super League champions Arsenal in May.  She has since gone on to be a big hit with the Gunners fanbase.

Roord is known for her combative style in midfield but her passing ability has been excellent this campaign as she seeks to get Arsenal on the front foot. She has notched 2 goals in the league including a debut strike vs West Ham.

Abbie McManus -England International McManus switched Blue for Red when she left Manchester City for Manchester United in May.

McManus spent five years at City where she won the Super League, FA Cup and League Cup. She has played 11 times in the league this season for United helping them to 5 clean-sheets.

Vivianne Miedema – In May 2017 Miedema was announced as an Arsenal player joining from Bayern Munich.

Miedema has been a star in North London and at only 23 has already become the Netherlands Women’s National teams record goalscorer.

She has hit 16 goals in 14 games in the WSL this season including 6 in an 11-1 thrashing of Bristol City back in December.