Liverpool Women have been knocked out of the FA Cup after losing 3-0 away from home to Manchester City Women.

It’s always disappointing when your team lose and especially when it is against your rivals, the girls where so unlucky today and had a few opportunities to take the lead. Sophie Bradley-Auckland was phenomenal today, every shot or pass she was there to throw herself in front of it and she was doing everything in her power to try and get us up for the game but in the end, she couldn’t keep the Man City attack out.

This girl knows how to cause problems for defenders, her pace is her greatest asset and it proves to be an issue for the opposing team at times. There were plenty of times today when she would get the ball on the right-hand side and just drive at the left-back and try and cause some trouble and majority of the time she would, it would either be the final pass or a wayward shot that would let her down. 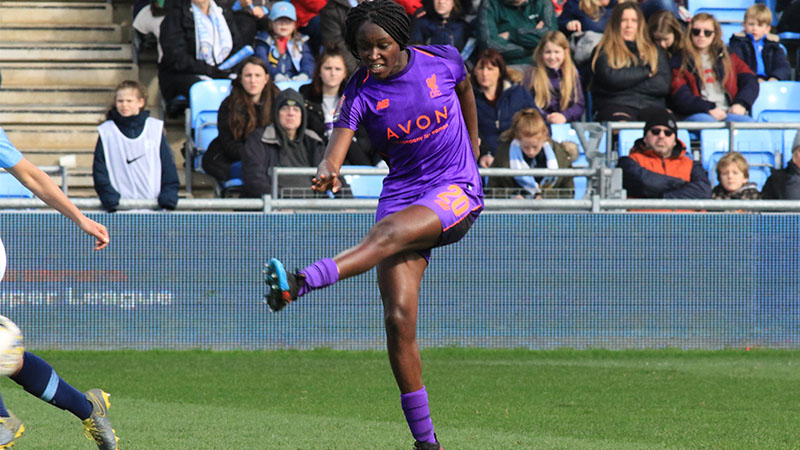 She missed a few games through injury and has only been involved in the last couple of matches but when she was out, we really missed her energy and today she had a lot of positive moments.

Man City, the best in England.

You can’t deny the sheer talent that this Man City team possesses. The squad that they have is unbelievable, players like Nikita Parris who can cause you problems at any moment, Steph Houghton at the back who is just a rock-solid defender and never really puts a foot wrong and then players like Georgia Stanway coming off the bench to bag herself two goals.

Fighting for a league title, Continental Cup Winners and into the semi-finals of the FA Cup, what more could you want from them?