In this series we take a look at the debuts of some Liverpool greats, the journeys they had to go on to get there, the work they had to put in beforehand and their memories of a day that started off their careers at the biggest football club in the world, Liverpool FC!

We went back in time to 1997 as a young Jamie Carragher makes his debut for Liverpool football club. The Liverpool legend details his rise through the academy, his thoughts on the players and managers he progressed with and under, and of course, his memories of his debut for the Reds which led to him making 737 appearances for the club! 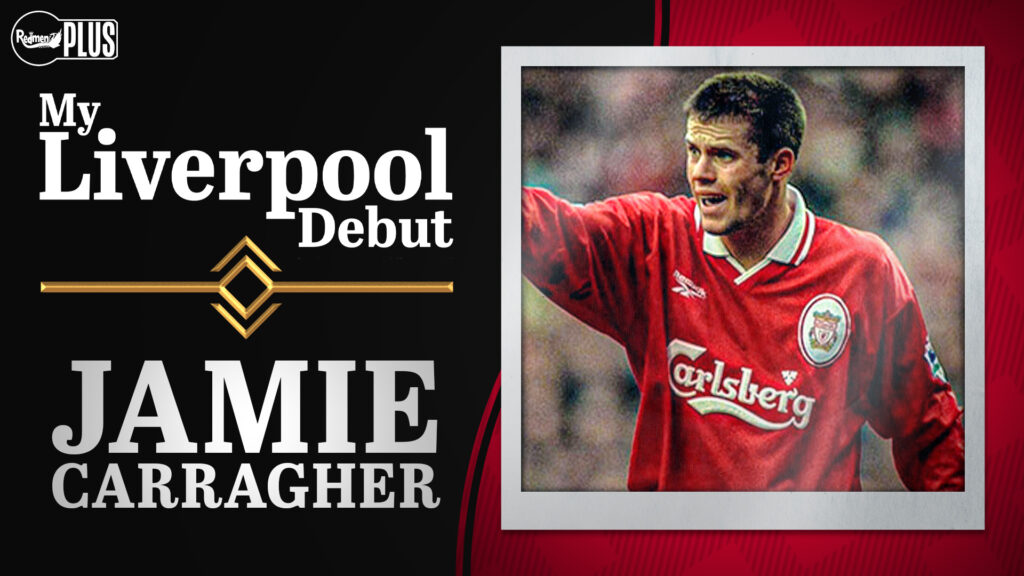 This time we travel to 1972, for the start of an illustrious career for a Kirkby born Red. Phil Thompson details his transformation from an ordinary Kopite & apprentice at the club he loved to playing alongside the heroes he watched on the Kop and ultimately winning everything there was to win in club football; becoming a legend all of his own to millions around the world!

Martin Kelly started his Liverpool journey at the age of 7, and progressed through the ranks under some legendary coaches and managers at Liverpool FC. He tells us his memories of that time and then takes us to 2008, where he made his debut at the age of just 18 in a Champions League game no less! It was a fascinating journey for the Englishman who has carved out a fantastic professional footballing career after leaving the Reds!

Liverpool were the Champions of pretty much everything in the early 1980’s, but a change of guard was on the horizon for multiple positions in that squad. Enter Irish youngster, Jim Beglin who had the unenviable task of breaking into that side and making the right back position his own. This is the story of how he managed to do just that and put his name alongside the greats to play for this esteemed club!

Neil Mellor’s Liverpool journey is an interesting tale. A prolific goalscorer in his youth, he found it hard to break into an attack full of top internationals but his hard work, determination and belief saw him do just that. His story is a fascinating look into how Liverpool was ran back in the early 2000s and even when opportunities were few and far between, he managed to carve out a place to bring us some fantastic memories of his tenure at the club!

Bruce Grobbelaar shares his story of coming from a war-torn country, being found playing on loan for Crewe Alexander, taking the place of one of the best goalkeepers to ever play for the club in Ray Clemence and of course his debut performance which thankfully didn’t set the tone for the rest of his time at the club! He ultimately became the most decorated goalie in Liverpool history and it all started one day in 1981! 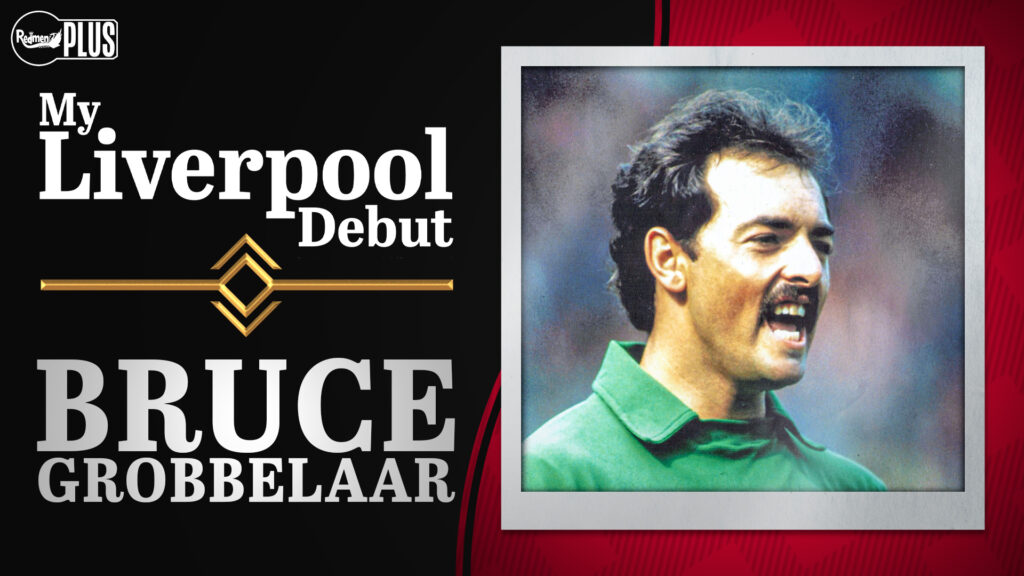