Fuck me, make sure you whisper it.

Well actually, say it as loud as you want. It shouldn’t be a case of ‘I told you so’ either way in the squad depth argument, debate, social media cesspit.

Listen, Norwich rotated and are a bit of a mess at the moment so let’s not get carried away. However, we can enjoy the moment. Win, lose or draw the important thing here was game time for fringe and youth players.

They got that and they impressed. Taki got two goals, good for him. Divock got an assist and a goal. Kelleher got a well deserved clean sheet. It’s all good.

We do have squad depth, not the depth and quality I think we all wanted to have heading into the season but that doesn’t mean we shouldn’t appreciate what we already have or what we have can’t get better, right?

Plenty of reasons to be happy.

A week ago we’d all have lost our heads if Divock Origi started a game for us this season. Well actually. We all did.

Fast forward to today and I think we’re sound with it? Maybe not v Man City or the big games but that same confusion/frustration from a week ago has gone. He looks different and maybe we should humanise him a little more than we do. I include myself in this by the way.

We all thought he was gone in the summer. And maybe he did as well. Look at the state of Harry Kane right now, his heads up his arse. What’s to say the same didn’t happen to Divock Origi?

He knew full well he’d have games last season and maybe before where he’d play one game and then be benched for the next six. That’s hard to motivate yourself, regardless of wage. Workplace happiness exists in the football world too.

Then he’s probably had two summers of not knowing his future, being confused as to what will happen. The clubs that would have been in for him now don’t have the money they would have had pre covid. So he’s just been in complete limbo.

Now the window has shut, he can’t move he’s not really had an option but to get his head down and crack on. He looks better for it.

Now I’m not expecting you or I to fall in love with him again nor am I trying to convince you he’s going to score 20 goals a season. But all we can do is support the lad when and if he continues to put in performances like tonight and v AC Milan. Maybe try and see things from his perspective a little.

I think his Liverpool career will be over in January or in the summer. BUT until then, we back him.

Not something new if I’m being honest but I think we should point out credit where is it due. His input since pre season and the start of the season from crosses and corners has led to several goals, including two tonight.

There’s almost been this unwritten, unspoken narrative that we’re shite at corners and we can never beat the first man. Which is true on what feels like a lot of occasions. But Kostas’ delivery isn’t only of high quality, it’s consistently good.

After a torrid season last year, I’m really happy for him. Plenty more to come from him! 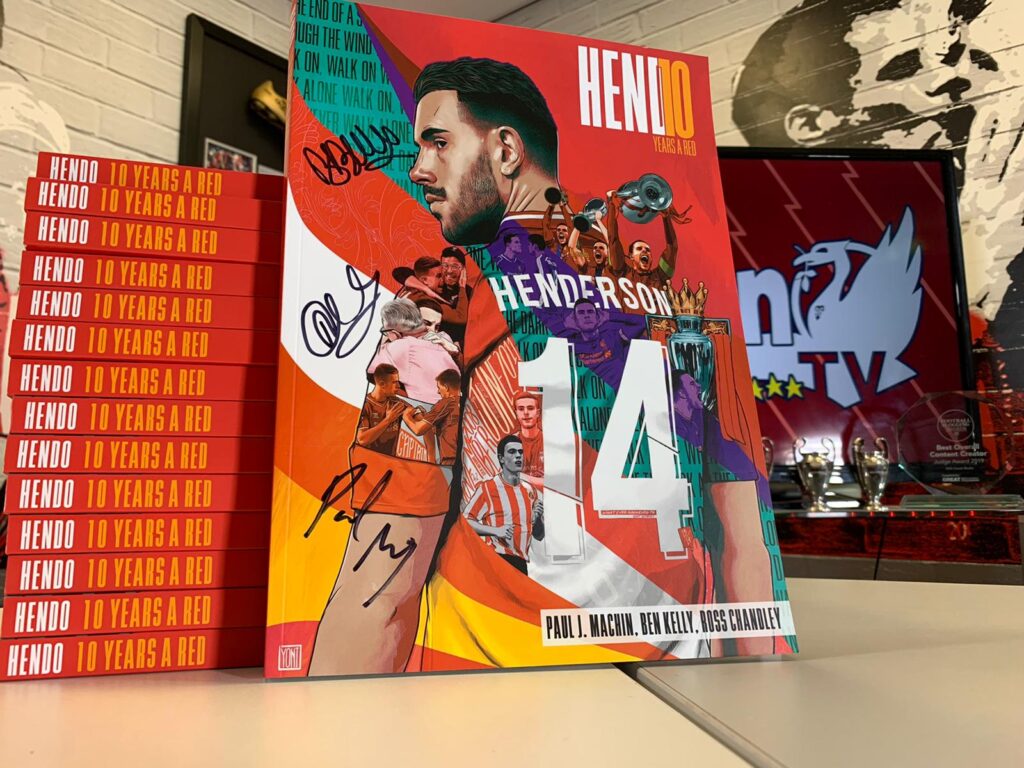