On Sunday afternoon Liverpool faces bottom of the league Fulham in what will be a big game for both sides.

Both sides are not doing too well at the minute will Liverpool just coming off the back of a defeat to Red Star in the Champions League and Fulham sit bottom of the league having not won a game since they beat Burnley back in August.

In their last game Fulham faced Huddersfield away from home in a battle between the bottom teams, Huddersfield came out on top thanks to a Fosu-Mensah own goal in the 29th minute. 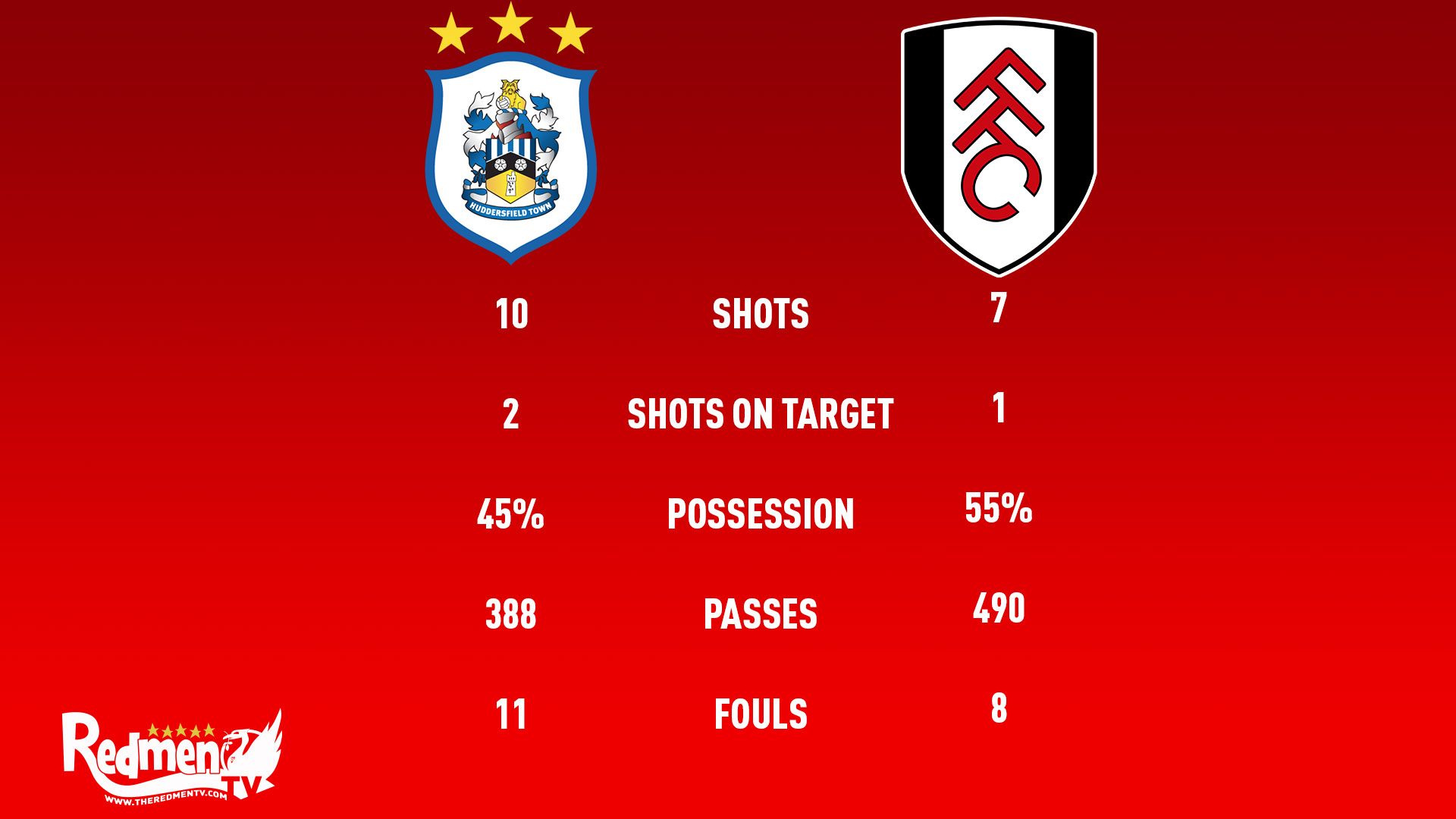 That is where it goes wrong for Fulham, they have plenty of the ball but can not seem to create enough opportunities for their forward line meaning they can’t score goals.

They have an attacking line of Andre Schurrle, ex Chelsea player, World Cup winner with Germany, is well respected in the footballing world and has played for some great teams and yet he has ended up playing for a struggling Fulham. They then have Vietto who I don’t really know much about so can’t judge him but he is only on loan from Atletico Madrid so he must have some talent in order for Fulham to want to take him on loan. Then they have former Newcastle striker Mitrovic up front, was loved by Newcastle fans and is a goalscorer, he has proven that in his time at Fulham but if he does not have the right players behind him then there is not much more he can do.

Their most recent game against Liverpool came back on the 2013/14 season thanks to a 90th minute winner by Steven Gerrard from the penalty spot. Fulham actually went ahead in that game twice after a Kolo Toure own goal and a Kieran Richardson strike.

In the last 29 games, Fulham have only won seven, drawing four and losing eighteen. So not the best record.

The Serbian took over Fulham in December 2015 and has helped them get back into the Premier League which is a tough thing to do considering the level of several Championship clubs nowadays. However, he can not seem to get into the swing of things in the Premier League and must be under a lot of pressure from the club and the fans in order to get a result.

Five defeats on the bounce is not good for any manager but having only picked up five points so far this season and sitting at the bottom of the table with a tough run of fixtures with Liverpool, Chelsea and Man United being amongst the teams they play in their next five. 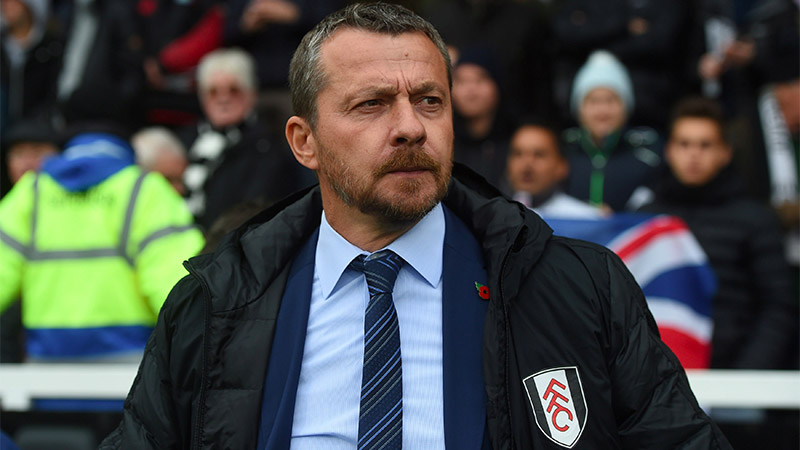 Jokanoiv has never faced Liverpool or Jurgen Klopp in a competitive match so this will be a first for him meaning we have no idea what he is like and he has no idea what we are like. He will have done his research once the game commences and will no doubt look to expose our weaknesses but Klopp will be doing the same to him so it will be an interesting game.