Tomorrow evening Liverpool face Red Star in the fourth match of the 2018/19 Champions League group stage and it is set to be an intense game with Red Star needing a win and Liverpool wanting to keep the pressure on PSG and Napoli.

These two teams have faced each other before. Back in 1973 Bill Shankly’s side faced the Serbian team over two legs with Red Star beating what was then an incredible Liverpool side made up of Ray Clemence, Emlyn Hughes, Kevin Keegan, Steven Highway and Ian Callaghan. But Red Star played fluid and attacking football that seen them come away with the victory both home and away and left Liverpool stunned, it ended up working in our favour though with Bill Shankly and his backroom staff changing the way we played and us dominating Europe for the next decade.

This match will be a throw back to what was a great game but hopefully it will turn out to be a different score.

Red Star currently sit top of the Serbian league with 43 points having played fifteen games, winning fourteen and drawing one. They have dominated that league for a number of years now and are the best in Serbia.

Red Star are not knew to Europe although they have not succeeded in the competition. Since the mid-eighties this club has had plans for winning the European Cup and have come up against some tough opposition. They have made a team out of their youth players as well as bringing in some of Serbia’s best and it is proving to be a well-worked plan with them facing opposition like PSG, Napoli, and Liverpool just at the group stages.

The first leg of this fixture was a 4-0 thrashing from Liverpool with Red Star barely having a chance to cause us any problems. 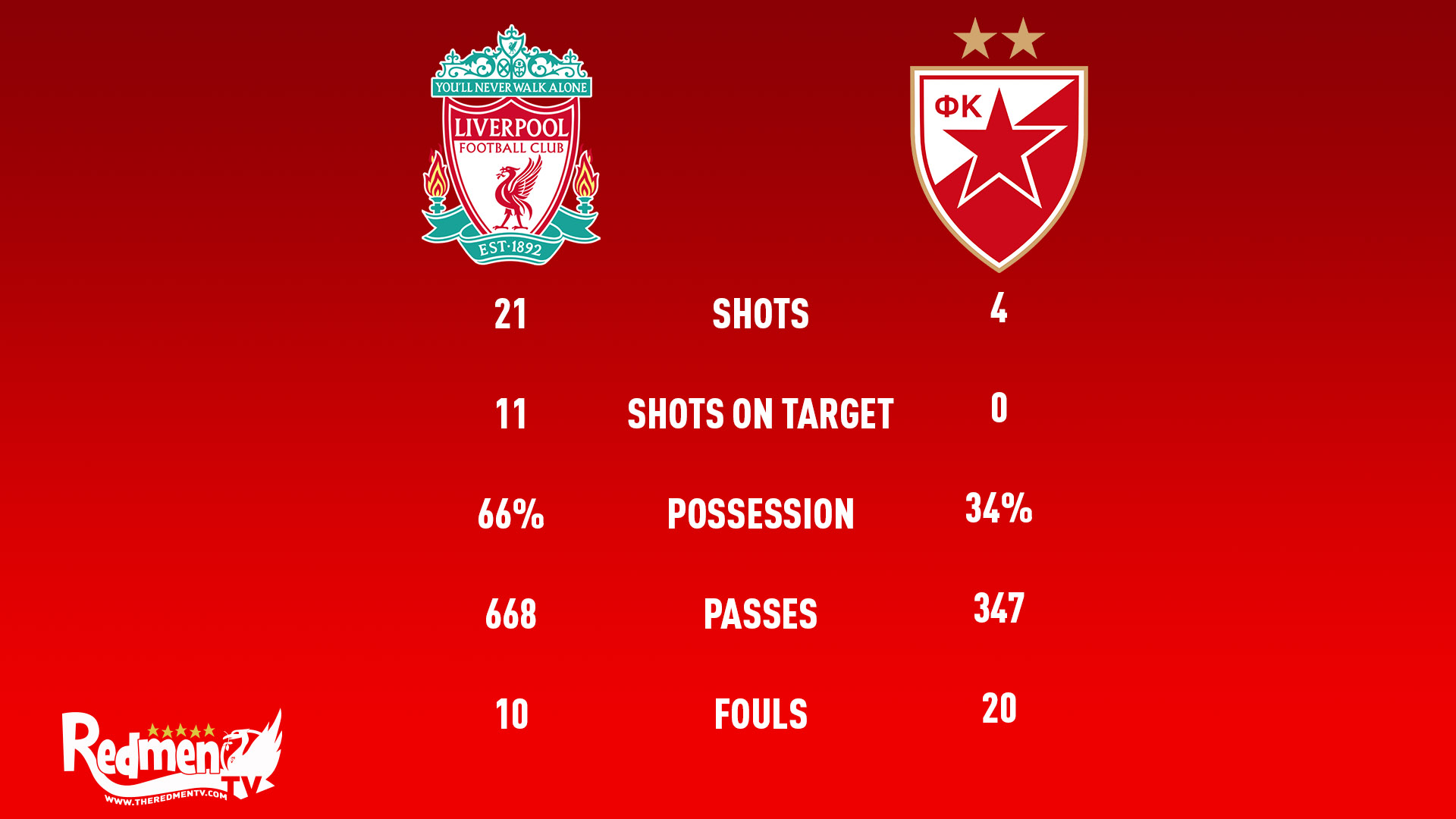 As you can see from the stats above, Liverpool dominated them in the home leg of this fixture and Red Star could barely register a shot on target in the full 90 minutes. There is no surprise with the amount of fouls they committed either as it seemed every player had a pop at one of ours during the game.

Since suffering defeat at Anfield though, Red Star have gone on to win three league games meaning they are now nine points clear at the top of the table.

The only things that can help Red Star in this game is their fans, we have seen videos of how they act during games and the tunnel the players will have to walk through to get to the pitch so I am expecting a very big atmosphere come tomorrow night.

A total of 83 matches played while he has been the manager at Red Star winning 60, drawing 16 and losing only 7, not a bad return. He has proven to be a brilliant manager for this side and has really taken them up a notch. 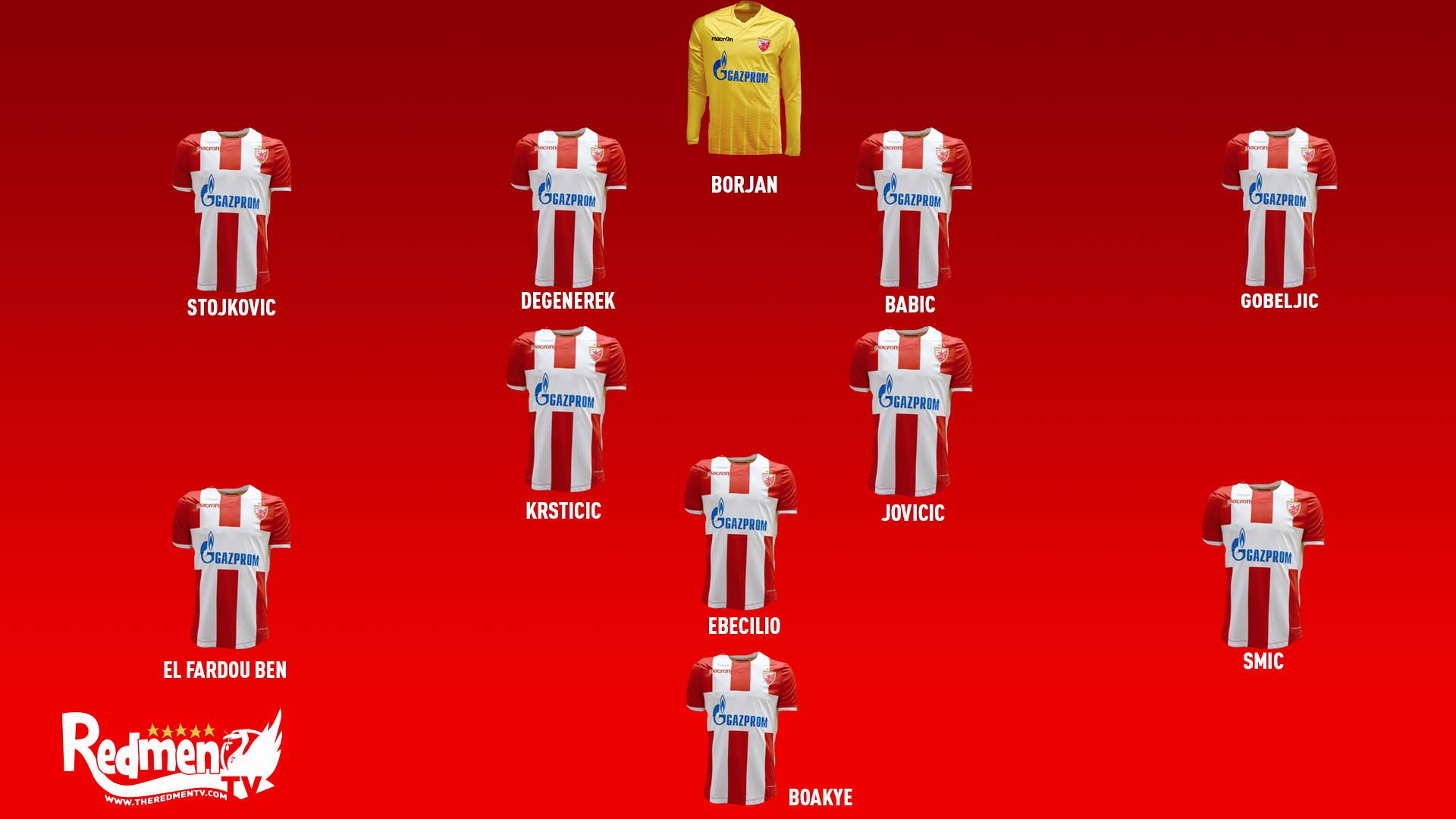 Let us know your predictions for the game tomorrow night and make sure to check out all the other content leading up to the game against Red Star.