Porto vs Liverpool | Things We Learned

Liverpool beat Porto 4-1 away from home, making it 6-1 on aggregate, to progress into the semi-finals of the Champions League!

I thought the team looked a bit tired tonight and you can see that Klopp wanted to rest a few players in Jordan Henderson, Naby Keita, and Bobby Firmino because of the next few weeks but I think that if he could have rested the entire eleven then he would have.

But overall it was a great performance from the team, the first half was not too exciting and was something similar to how we performed against Chelsea on Sunday but that’s the beauty of this Liverpool side, no matter how tired they feel or how the opposition performs, we always have a chance of scoring.

Not being funny yeah but Jordan Henderson is boss. I hope everyone who has given him stick this season, myself included, is holding their hands up and giving him credit because he has been superb over the last few games.

I wasn’t surprised that he did not start this evening because of the little knock that he picked up on Sunday but he came off the bench and completely took control of the game. He has energy for days because one minute he was over on the left wing and then in a matter of 30 seconds later he was on the right wing! 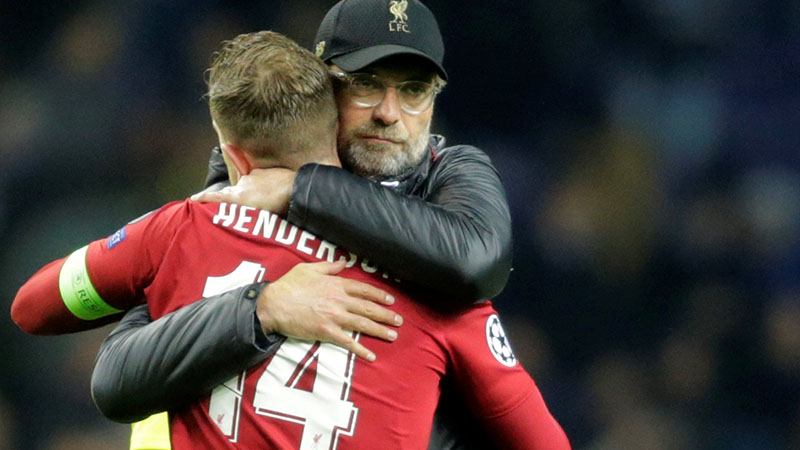 He has to start against Cardiff on Sunday purely because he deserves too but also because of his leadership skills and how much he loves this Liverpool side.

Still the best front three in Europe? Of course they are.

Only Mane and Salah started and it was those two linking up again for the first goal, honestly thought it was offside but VAR got it right and that allowed the team to just have a little breather and go in at half-time 1-0 up.

Fast forward to the second half, Mo Salah through on goal after a lovely ball from Trent Alexander-Arnold but it’s all about Bobby in that moment. He wins the ball back in our half, turns the Porto players and picks out Trent on the right. 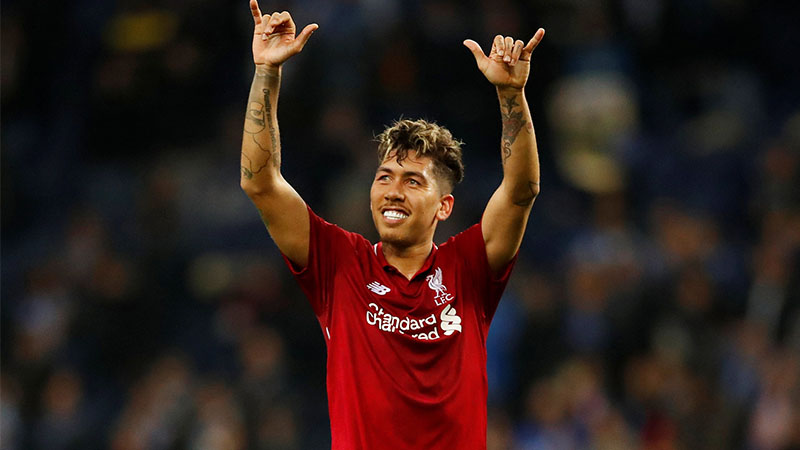 Bobby then gets his own reward by scoring the third after a lovely cross from Henderson, his off the ball work rate is unbelievable as we all know and he was a game changer for us tonight.

I can’t mention the front three without talking about the back five, there is no way you can change them in any game for the rest of this season. Virgil was just Virgil, calm as you like and gets his header which seems to be standard Van Dijk in the Champions League. I thought Matip was great tonight, dealt with everything well and he deserves any accolades that he gets. Trent had a few sticky moments, as did Robbo, but I think they were only taken off a precautionary regarding the rest of the season.

Alisson pulling off some good saves that could have made the difference in the game, so an all-round good performance from the defence.

Also – Milner and Gini did well too but if I dedicate a paragraph to them then we’ll be here all night.

Trip to Spain anyone?

Facing Barcelona is a little bit scary considering the talent that they have but I honestly think that we can beat them over two legs. It will also be nice to see a few of our old players in Luis Suarez and Philipe Coutinho, although I think they will get very different reactions…