PSG vs Liverpool | Things We Learned

That could have gone better.

A frustrating evening for the Reds in Paris and it would have been nice to have gotten the job done tonight but I suppose we will just have to smash Napoli at Anfield.

Cheating Or Just Being Clever?

I wouldn’t say PSG cheated, but they definitely didn’t play fair tonight in my opinion.

Some will say it is brilliant the way they play the game out in the final stages and if it was my team I would maybe say the same but to do it the way they did tonight and really try and get under our skin really got on my nerves. PSG are one of the best teams in the world and rightly so with the players they have got in their squad but I am not a fan of the antics that they pull off from time to time. 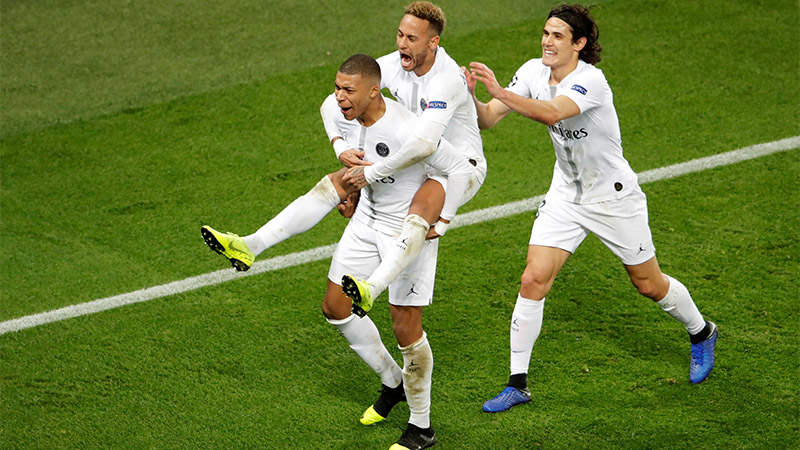 As a fan, I would just want my team to get on with the game and play football but it seems to be a competition of who can be the most theatrical during the game. Neymar definitely takes top prize for that but he is a phenomenal player so I can’t really hate him.

Their firepower is just unreal and I was confident tonight that we could get the job done because we have done it before. We battered them at Anfield so why couldn’t we do it on their home turf? You knew straight away that it was going to be a difficult task as they were through on goal within the first 15 seconds!

The referee didn’t really help us out tonight either, he was shambles at times and it was a good job the fourth official was on the ball as we would never have got that pen in a month of Sundays!

I was not expecting that performance from our midfield tonight, thought it was a solid choice when I first saw it but maybe we would have benefited more from having Fabinho or Keita in one of those roles. I think Henderson only started the game because he is out of Sunday’s Derby and thinking about it now I would have preferred Fabinho in that midfield, someone to just connect midfield and defence and be able to throw a challenge in.

For their first goal, one ball by Veratti and our whole midfield was wiped out. Bad day at the office for them and they will definitely be kicking themselves tonight regarding certain moments in the game. 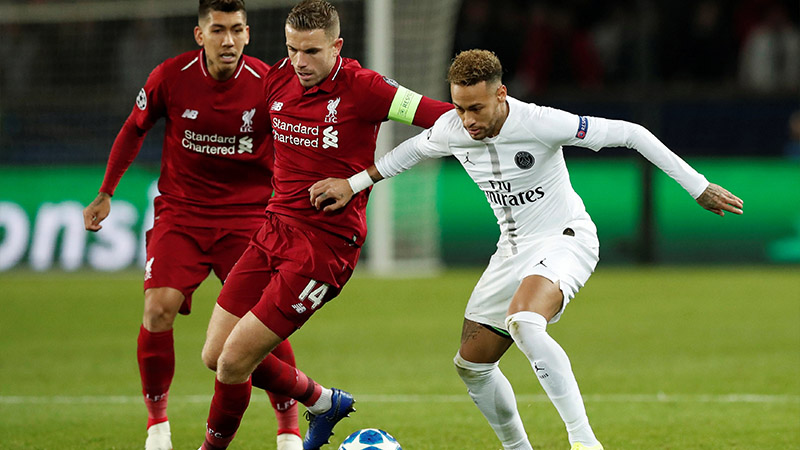 We are definitely missing a key man to be able to link midfield and attack, I thought Keita would fulfill that role but he hasn’t had the opportunity to do so yet. Missing Oxlade-Chamberlin massively and maybe it would be good to have a look for a proper number ten in the January window.

Not the ideal result heading into a Merseyside Derby but we have got to put this result behind us. To be completely honest, I will take a defeat tonight if it means that we smash Everton on Sunday. We’ve still got one more chance to get through to the knockout stages and we have got to take that opportunity in two weeks time but we have now got to shift our focus to Sunday and put this bad game behind us!