Well, that was awful.

I think we can all say, hand on heart, that we were not expecting that result.

Got give credit where credit is due, Red Star were good in that game. We think because they are from Serbia and that they do not have well-known players that we are just going to play them off the park but that is not what happened.

Red Star had a plan for this game and they pulled it off, credit to their manager, coaches, and players for sticking to what they knew and what they had planned and not rolling over to us. 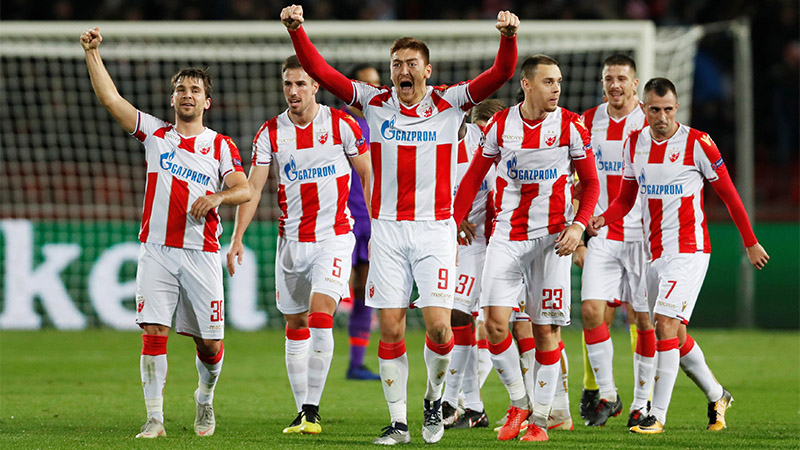 They took their opportunities when the time came and that is how you win football games. unfortunately for us we could not do that.

Just couldn’t stick the ball in the net

We had numerous opportunities, some that any other day of the week our players would have stuck the ball in the net without a second look but it seems that tonight just was not our night.

Credit to the Red Star keeper who I thought was their best player tonight, he kept out several opportunities that should have been definite goals for us. I think we had plenty of moments where we should have had a shot on goal and we actually ended up passing it out wide or tried to put a cross into the box when we had no need to, our players have got to start being more confident and shooting when they have the chance, Wijnaldum had a couple of opportunities where he ran on to the ball and could have taken a shot and instead he passed it and for me that’s just a lack of confidence.

I do not think putting Matip in at centre-back and Sturridge on up-front was the right decision. Joe Gomez should have 100% been in the starting XI and I think we could have benefitted from Bobby’s movement up front at times. For me, Sturridge can be too greedy sometimes, he has definitely improved that aspect of his game since returning but there was a few moments when he should have passed the ball rather than had a shot and he had a brilliant opportunity to score and ended up putting the ball in row Z. 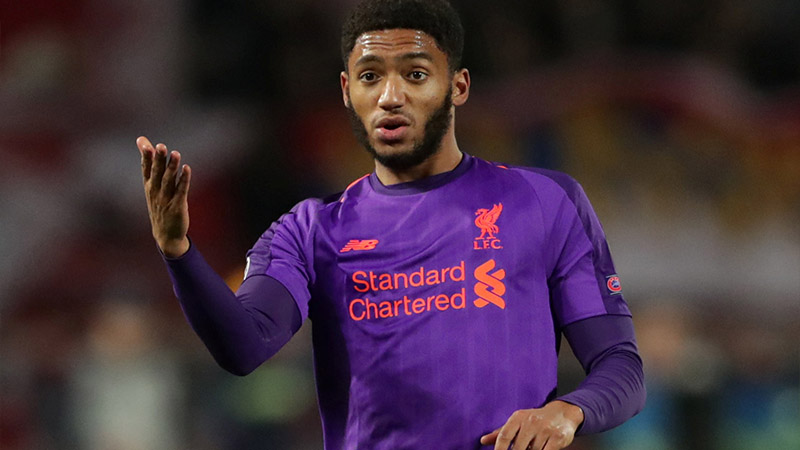 I thought Joe Gomez was brilliant when he came on, he has been exceptional in recent games so why drop him? You have got to play your best eleven in every game and tonight was a must win game in my opinion and we blew it.

Fulham is our next game and we should definitely beat them so there is no point in going on about it. The players have to take that game by the scruff of the neck and get it done and dusted in the first half in my opinion. They need to leave the result behind but also use it as a learning curve because they cannot expect every time to bend over for them.

In terms of Champions League matches next up we have PSG away and that is going to be a really tough game. I know we outdone them in the home leg but playing on their turf will be completely different so we I’m not expecting an easy match there.

Let me know your thought on the game in the comment below.