We’ve yet another competition here at The Redmen TV and we will have one EVERY SINGLE MONTH!

As part of your Redmen TV Club Legend subscription you will automatically be entered into monthly competitions!

Sign up or upgrade your current subscription to CLUB LEGEND for a chance of winning this set of pin badges! ENDS 30th April!

Recently we have given away a limited edition signed Luis Suarez framed print, a signed Jordan Henderson T-Shirt, hoodies, beers mats, signed John Barnes memorabilia and we’ve more boss stuff on the way including these!!! 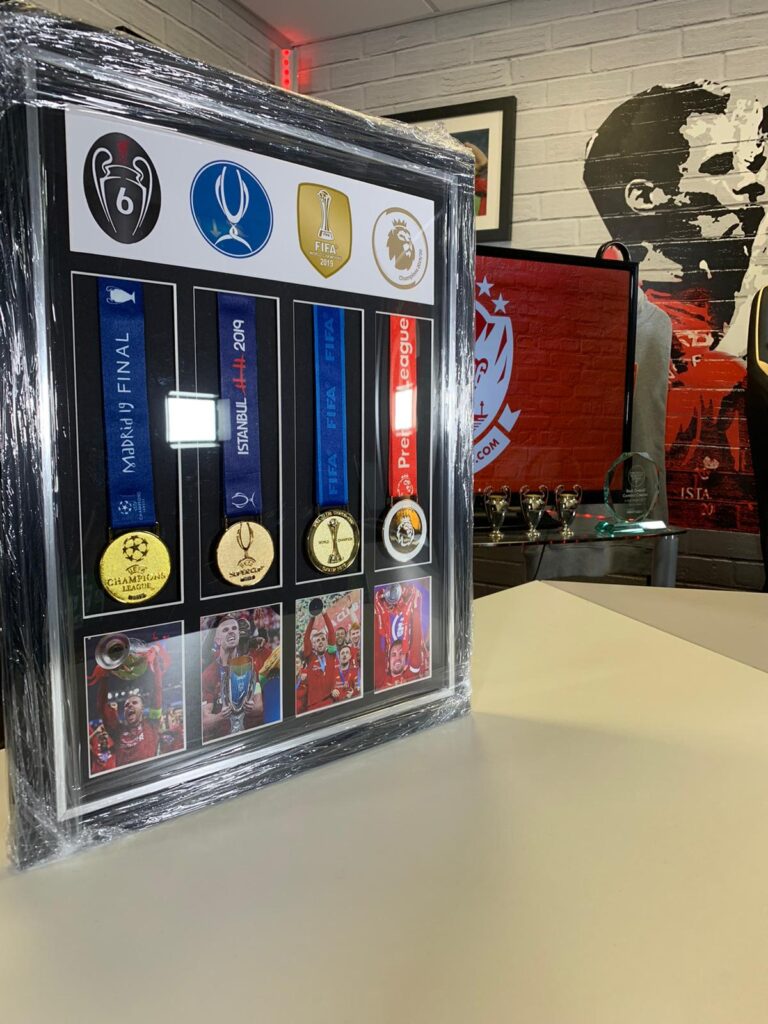 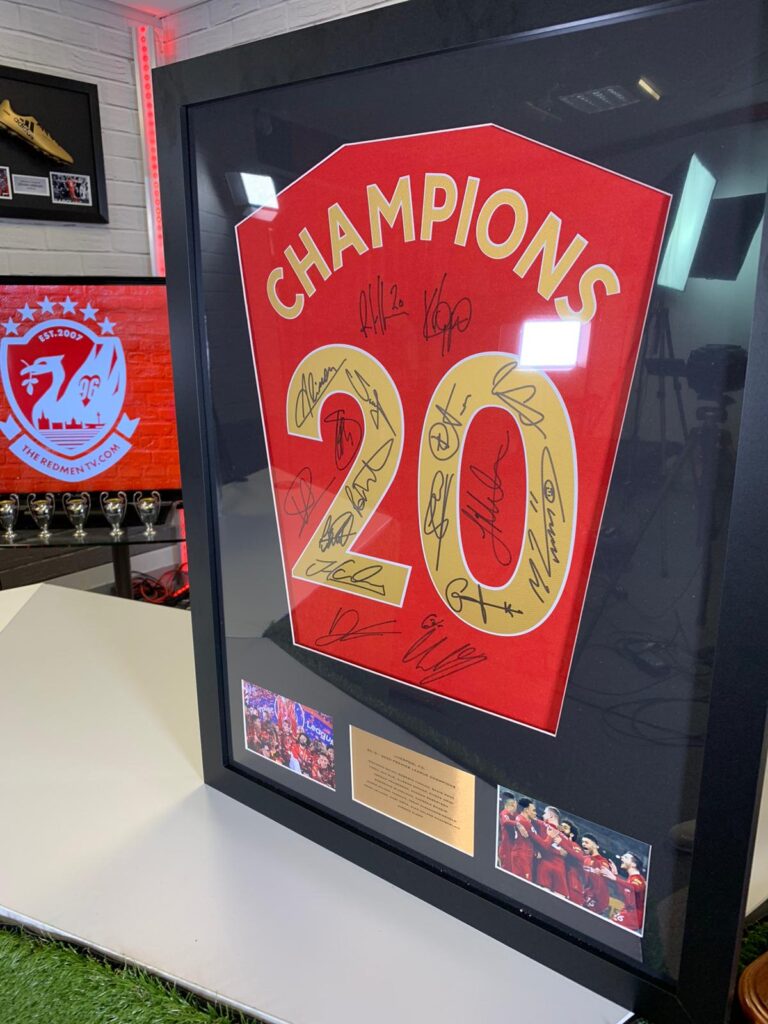 As part of your website subscription you will be automatically entered into a monthly competition as well as a host of other bonuses which include;

You’ll also get your name on the credits of all subscriber shows plus two free tickets to Redmen TV live shows! AND you can get Redmen TV subscriber podcast to your native podcast app!

What are you waiting for?!