Removing Ourselves From The Narrative…We Shall Not Be Moved.

It wasn’t exactly how we dreamt it, but beggars can’t be choosers. And we were certainly begging. Right now though, the beggars don’t care. After 30 years of begging, what matters is getting it over the line, and celebrating in whatever way you’re allowed to celebrate. I celebrated with a tub of Oreo ice cream and by indulging myself in every scrap of content I could find on social media. It was a Thursday night well spent.

It’s funny how, in the journey of your own life, you notice your own narratives developing. You have no real control over them, you just have to live through them and see where they take you. You’re just along for the ride and for the most part, you end up as much of a spectator as anyone else. Human beings, for the most part, live their life in their own little world. A consequence of this is the brain can take pretty much any situation known to man, localise it, and apply it to mean something in the story of your life.

So, after many false dawns in 2009, 2014 and 2019, a lifelong narrative for me has been that, for whatever fucking reason, the football team I’ve always adored could never seem to attain this one particular trophy. We’ve won everything else we could possibly win. FA Cups, UEFA Cups, League Cups, European Cups, they’ve all been in the bag. The league title though? It’s been a right tease, the saucy minx.

At this point most Liverpool fans have heard the story of Bruce Grobbelaar causing a ‘curse’ to be put on the club during his testimonial in 1992. It’s a weird and wonderful story that involved peeing on the goal posts at Anfield and if you haven’t read it before, give it a google.

But in the narrative of my life…I was starting to think that I was the cursed one. 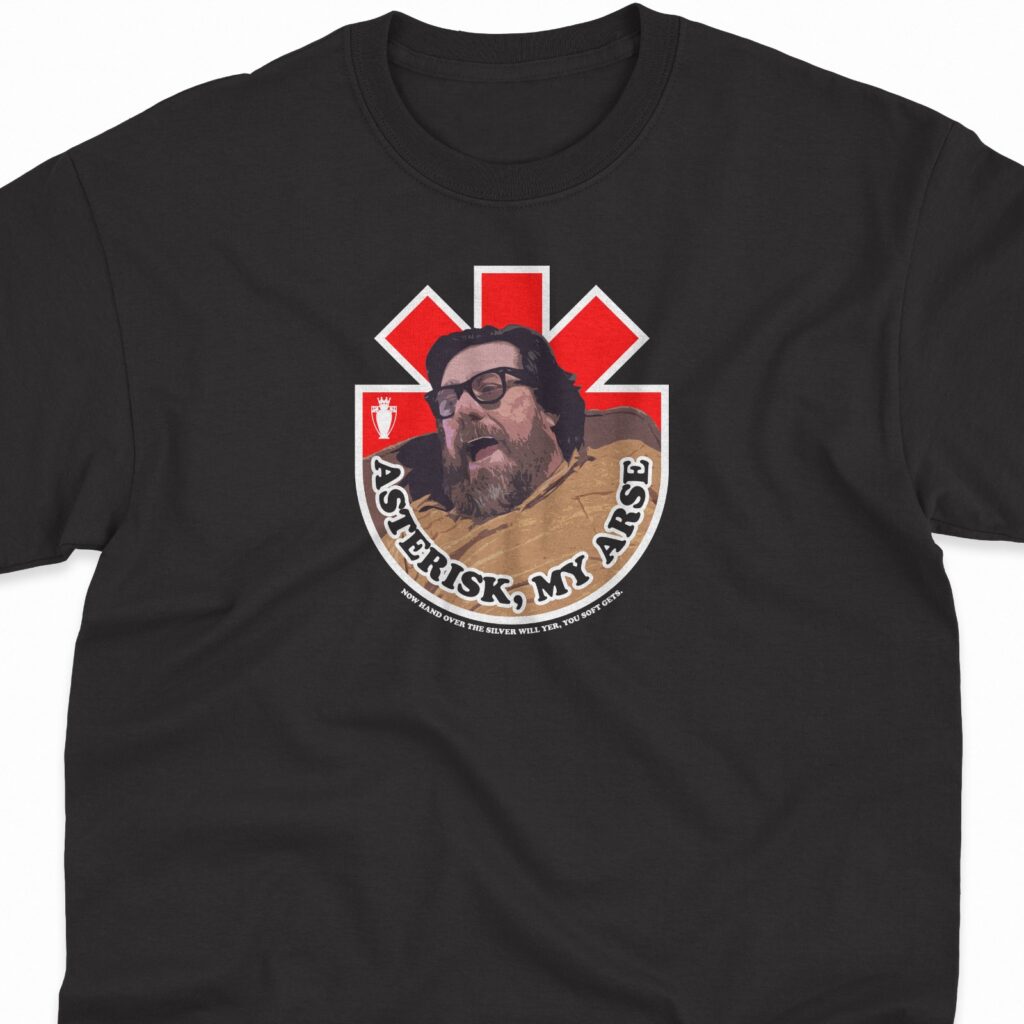 Growing up, I was forced to sit there for the majority of years and watch Manchester United lift championship after championship. Slowly their total approached and eventually overtook our record of 18 English titles. They now sit on 20. We were the sleeping hare, and United were the tortoise who had finally caught us.

Then, Roman Abramovich rocked up in West London, and Chelsea fast-tracked their way to their first Premier League titles under Jose Mourinho. Carlo Ancelotti and Antonio Conte also lifted the trophy with the Blues. Mourinho went and won titles in Spain and Italy, and a European Cup in 2010, before he came back to Chelsea for a second stint in charge and lifted another title, just to rub salt into the wounds.

In 2008, Manchester City, who were always an average, mid-table club, were bought out by an entire middle-east country and had an endless supply of oil money pumped into them. 4 years and one ‘Agurooooooo!’ moment later, they were champions too. And for them, there was more to come.

Even Leicester. Fucking Leicester. Look, don’t get me wrong, it was a fantastic story. A fairytale. I was made up for them at the time. But…Leicester?! The football Gods threw that one in there for a laugh, methinks.

Liverpool, meanwhile, seemed to be doing everything in their power to actively avoid winning me a league title. 2009. A team of superstars including Steven Gerrard, Fernando Torres, Xabi Alonso and Pepe Reina drew twice with newly-promoted Stoke City, and subsequently finished four points behind ‘them lot’ from Manchester. 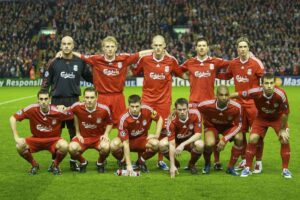 2014. We need 7 points from the final three games. The maths couldn’t have been simpler. It was in our hands, but fate decided to take the piss. For reasons no one will ever be able to explain, our club captain of the last 15 years, our Mr Reliable, spontaneously slipped over in the middle of the football pitch under no pressure. His mistake lead to a key goal against a Mourinho Chelsea side in no mood to do us any favours. The chance was gone. The wait would go on longer.

2019. Liverpool set the third highest Premier League points total in history. 97 points was enough to win the league in 25 of the previous 27 seasons. However in true fashion, we had chosen to post this points tally in a season where there happened to be a team just as good, and just a single point better than us. To add insult to injury, Manchester City decided to go a goal down vs Brighton on the final day, and just con us all into thinking they might slip up themselves. They didn’t. We had been teased again.

Of course, the reality is that none of that had anything to do with me really. I did nothing to cause United having Rooney, Ronaldo and Tevez as their stupidly good attack in 2009. I didn’t pull the earth from underneath Steven Gerrard’s feet on that fateful day in April 2014. I also had nothing to do with John Stones clearing the ball 0.2cm away from crossing the goal line at the Etihad in January 2019. These things just happened.

2020 though. Liverpool are running away with the title. We’re head and shoulders above everyone else. Really, the league is won on Boxing Day when the lads put Leicester to the sword at the King Power, some would argue even earlier than that, but everyone is still too nervous to say it and tempt fate. We’re afraid of speaking the words, but deep down we know it’s done…until, oh, what’s that? An unprecedented, global pandemic that might cancel the season? Sounds about fucking right. At this point, the football Gods are mocking us. Fortunately they decided that maybe, just maybe, this was a bit too cruel. 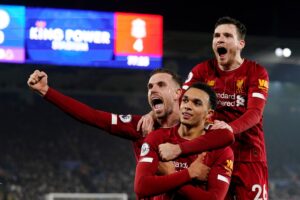 Eventually, last year, Grobbelaar finally did what was required and sprayed his piss on the goal posts at Anfield. Maybe if he hadn’t, the narrative would’ve continued, and we would’ve ended up null and void. I think I would’ve packed in watching footie altogether and taken up knitting.

I have hope that this title win will lift a curse on the narrative of 2020. It’s been a long time coming, but we finally have something to cheer in what’s been a pretty abhorrent calendar year. I’m going to sit back, with my Oreo ice cream, and enjoy it, because it’s a fucking welcome change. YNWA.