Liverpool gets their second win of the new Premier League season after beating Southampton 2-1 away from home.

A tough first half had me on the edge a little bit, especially with the chances that Southampton had in the first half but Mane getting that goal right on the stroke of half-time really helped us out and gave us a boost of confidence for the second half.

This was probably the most important of the season so far in my opinion, we always struggle against lesser opposition, no disrespect to Southampton and most of the time the Saints are our bogey team but we seemed to have moved past that stage and today was no different. A solid performance from the Reds and we got the job done today by getting the three points.

After his first half against Chelsea on Wednesday, I thought that it might be best for him to start on the bench for today’s match, so when I saw him in the starting XI I was wondering why but he definitely put a shift in today. 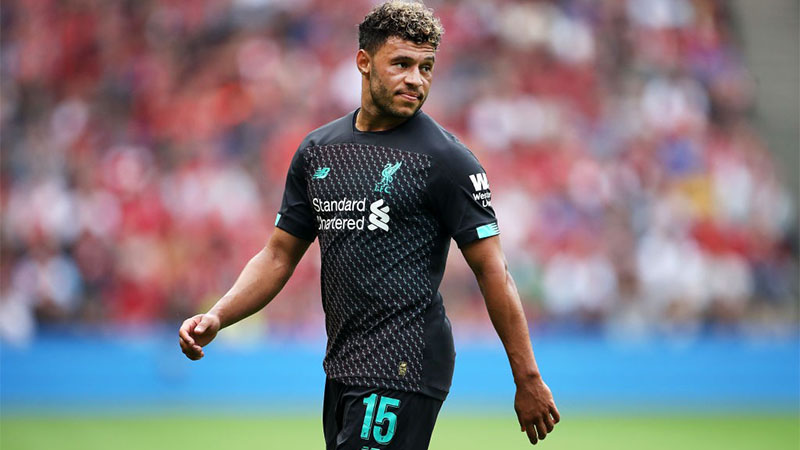 It’s easy to forget just how much football he has missed, being out for that length of time can really affect a player so it is going to take him a few more games to really get back into the swing of things but him playing in that midfield role today just proves how much of an asset he can be. He much prefers playing in midfield rather than on the wings as he can get himself in those goal-scoring positions and have the ball comfortably at his feet a lot more which he enjoys.

Adrian almost went from hero to villain in a short space of time.

I was happy that he saved that penalty the other night not just because we won our first piece of silverware this season but because it would have given him the confidence for the coming weeks and it looked like that played in today’s game with him pulling off that brilliant save in the first half from a header but fast forward to the 84th minute and what should have been a comfortable end to the game for Liverpool turned into a nervy one.

It is important that everyone is able to play to their strengths and I’m not sure that having the ball at his feet and playing our from the back is what Adrian enjoys but it may be something that he will get used to and have time to perfect over the coming weeks while he is between the sticks.

Excited to see what he can do this season.