Southampton vs Liverpool | Things We Learned

Liverpool beat Southampton 3-1 away from home to go back top of the Premier League!

Mo Salah becomes the fastest player to score 50 Premier League goals for Liverpool. He hit the nail on the head when he was interviewed by Carragher after the Spurs match on Sunday, he has been playing well and he has been creating chances for himself and for others but because he has not scored, he’s deemed as a one season wonder but there was no better time for him to pop up and get the crucial goal for us then tonight.

The number of times my heart skipped a beat when we had the ball was unbelievable, I don’t know what was going on with us tonight but we seemed nervous and half the time some of the players didn’t even want the ball.

We are so much better when we play fast attacking football, the play was so slow until Jordan Henderson and James Milner came on because as soon as they entered the game it seemed that the team changed completely and that shows in the way we scored the goals, two quick attacking breaks.

There is no point in trying to match the teams you play, you can only win matches by playing your own game and taking the opportunities when they are given and today proved that and hopefully, they can take that into the next five matches.

Something We Have Learned

This is a different team than we were last season. Last season or the season before we would have definitely have lost this game simply because we would have crumbled under the pressure.

Previous seasons and previous mistakes have really played on peoples minds, fans, players and the manager and these type of games just show how far we have come. 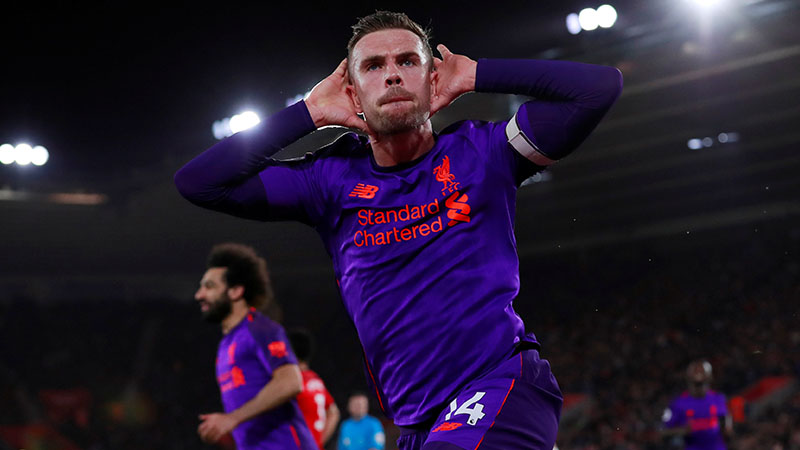 Big shout out to Bobby Firmino for the way he played tonight too, thought he was brilliant and is a key role in all three goals and he should have been given the MOTM award tonight but we can all agree that Mo deserves the accolades too.