Kelechi Iheanacho decided he is capable of scoring goals in the 90th minute on Sunday, where was that against City? Nonetheless, an eight-point cushion over Leicester will suffice as the Reds head into Wednesday’s game against Everton.

These next three games are massive for Liverpool. Manchester City are coming into their toughest run of fixtures which means Klopp could guide the Reds to the club’s strongest Christmas Day position in history.

Everton have gone from a pre-season of hype after spending in summer to a relegation battle. That said, this will be the one game their team will show up for; Liverpool have to be clinical. 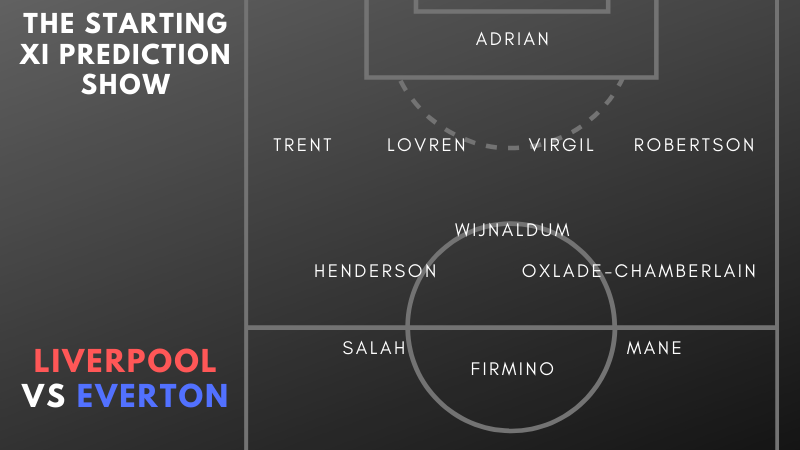 Alisson is set to miss the derby after the Brazilian’s error against Brighton which means Adrian will step up. The Spaniard’s earlier performances in the season proved he is more than capable of covering for Liverpool’s number one. Lovren maintains his place with Everton’s biggest threat coming from set-pieces.

This will be an intense game which means Wijnaldum must start in the six. Henderson will add further solidity to the Liverpool midfield alongside Oxlade-Chamberlain.

The front three remains the same in a game they will have renewed hunger after failing to score on Saturday.

Liverpool must take advantage of the upcoming run of fixtures. Games against Everton, Bournemouth and Watford could create an insurmountable gap, which is early to say, but winning the title will become a case of keeping everyone fit.