Cup football on Sunday summons a repeat of the Merseyside derby one month after the Reds scored five to brush aside the Toffees in the Premier League.

Everton will be a different threat this time after hiring Carlo Ancelotti, a manager who has enjoyed some success against Liverpool during recent encounters with Napoli.

The festive period has been successful with the Reds (first team) winning all fixtures in December, though two days rest from Thursday’s win against Sheffield United will force Jurgen to change his hand for this tie.

Liverpool’s last loss was back in September to Ancelotti in Naples, so it’s not the ideal game to make changes, but Klopp would be forgiven for selecting a side which prioritises the league. 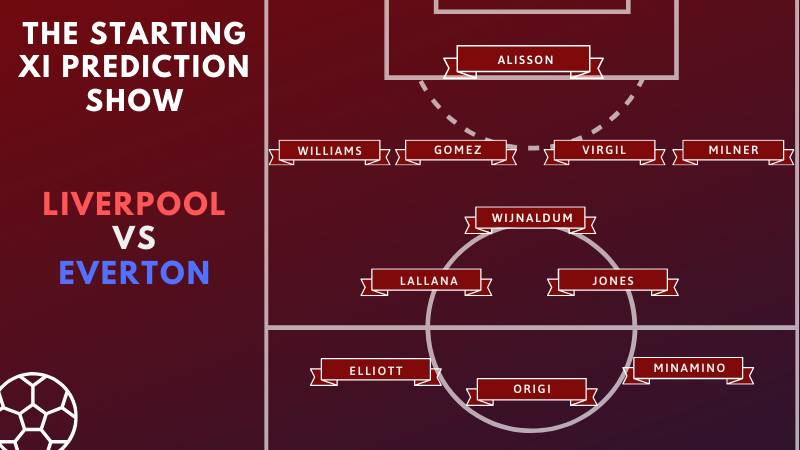 Changes in defence should see Neco Williams start to allow rest for both fullbacks. The importance of both Robertson and Trent means they need to be managed carefully; don’t risk them in a competition we don’t need to prioritise this season.

Naby Keita suffered a groin injury during the warm-up against Sheffield United which has ruled the Guinean out of contention for Sunday. This should mean playing time for the likes of Adam Lallana and Curtis Jones, but the Reds are beginning to run out of first-team options.

Speaking on Liverpool’s squad depth, Klopp said: “That makes it 12 adult players we have, plus the kids, so that’s not cool.”

Takumi Minamino is set for his debut against Everton. The Japanese star will surely line up alongside Divock Origi who was clinical against the Blues last month. Harvey Elliott should complete the side in favour of keeping the front three fresh for upcoming games against Spurs and United.