Liverpool are Premier League champions. A guard of honour awaits at the Etihad as last season’s winners welcome in the new kings of England. What is also significant about the Reds title win, though, is the dawn of a new era which will be dominated by the two teams on Thursday evening.

Klopp has branded this fixture as the best game set to be played behind closed doors. The league may be decided, but Pep Guardiola will be keen to issue a reminder to Liverpool that the Citizens will be back next season by denting the Reds’ hopes of becoming centurions. 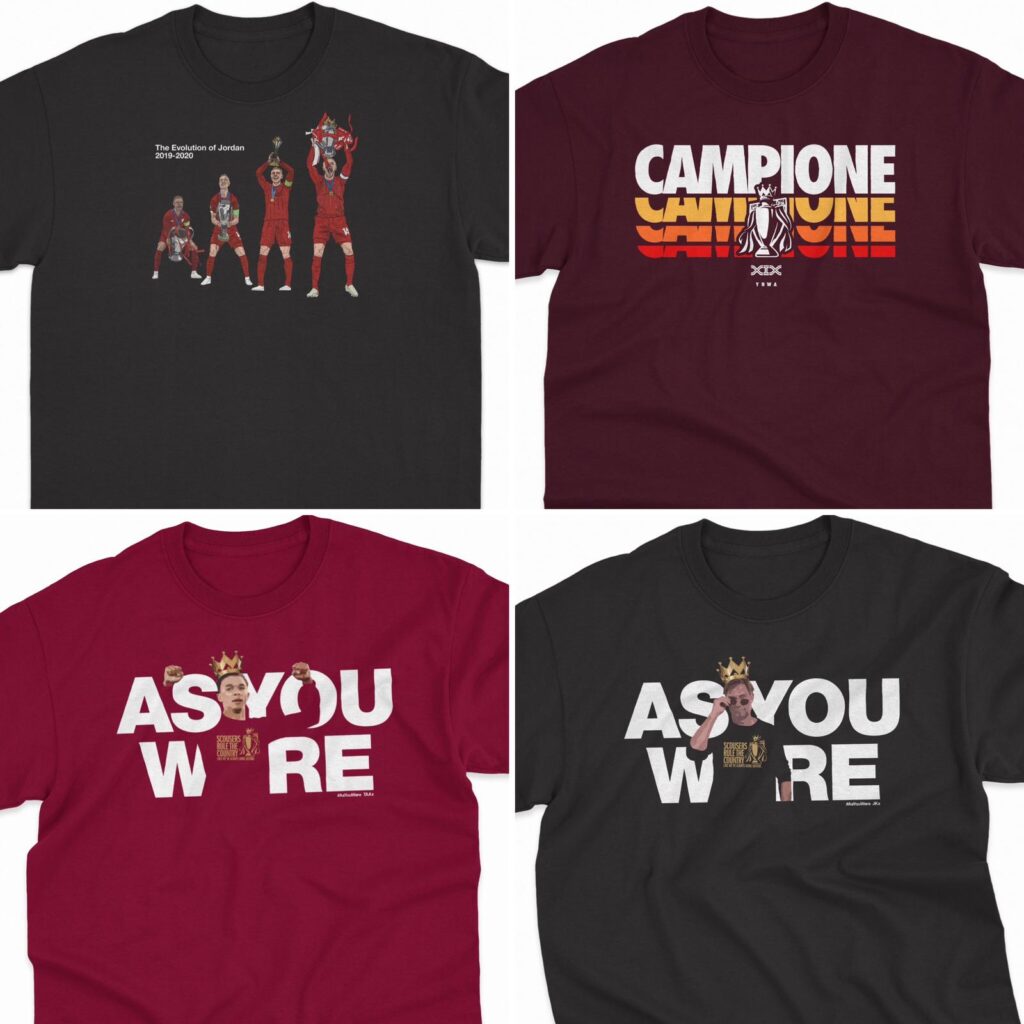 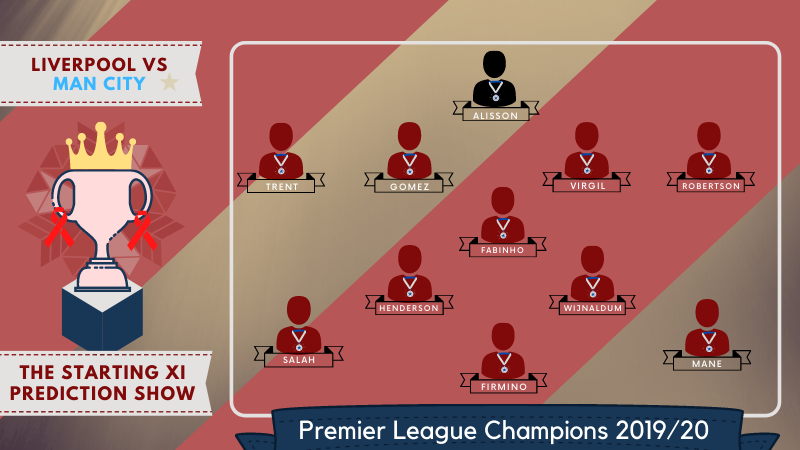 Klopp must balance securing Premier League medals for those who have played a part against merit and winning the match.

With a guard of honour set to take place in the toughest game of the season, the Reds should opt for the strongest XI selection. There’s plenty of games left to make sure anyone who hasn’t made five appearances in the league can do so.

Liverpool’s best XI is arguably the side that started against Crystal Palace. Robertson’s performance showed how vital he is to the setup, while Gomez has continued to impress since returning to first-team football.

Fabinho took time to find sharpness but against the Eagles showed that the Brazilian back to his best. Wijnaldum partners Henderson in midfield. Gini’s consistency never falters, the Dutchman takes every game in his stride and has been a fundamental part of Klopp’s team. For the captain, what a story it has been since joining the club in 2011.

The magnificent front three starts for this one. After securing the Champions League and Premier League title in the space of a year, Liverpool’s generational attack will be hungry for more silverware.

We can forgive the Reds if they’re not on their best form on Thursday as we take to the pitch in party mode, but Klopp will be keen to move a step closer to the centurions club.

Circumstances mean the game could be open and indicates goals for both sides. We’ll take a draw.